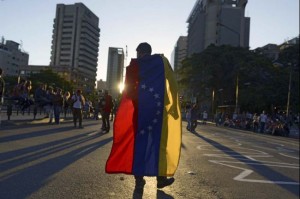 The election, widely boycotted by opponents and labeled by many as a sham, created the Constituent Assembly, comprised entirely of government supporters and possessing the power to rewrite the country’s constitution.

Along with Maduro’s power grab is what appears to be a wider crackdown on dissent. Opposition leaders Leopoldo Lopez and Antonio Ledezma, while both under house arrest, were re-arrested in their homes on the morning of August 1. The arrests come one day after the Trump administration decided to sanction Maduro.

“There is severe opposition against those who oppose the regime,” Steve Shantz with Trans World Radio, an international radio ministry, says. “That’s never a good situation when people lose their freedoms to express themselves and for a country to be governed under democratic principles.”

Venezuela’s political issues resemble a similar situation in Turkey, where nearly 500 people recently stood trial for their alleged role in a failed coup last July. The government has fired or suspended about 150,000 people from their jobs, while President Recep Tayyip Erdogan recently won a referendum that would grant him sweeping power.

“President Erdogan in Turkey, like President Maduro, is trying to consolidate his power base in the country,” Shantz says. “Recently, they’ve brought close to 500 people to trial in Turkey in a very sort of open and flamboyant way, parading them before television cameras…It’s a consolidation of power, and it’s a very difficult situation for the church and for the general populace.” 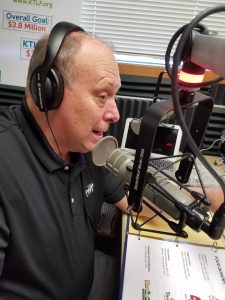 Political turmoil can put lives in danger and create a sense of hopelessness. TWR is working to counter that hopelessness by providing Gospel-centered programming in Turkey, Venezuela, and around the world.

“We have programming that talks specifically about how to be a believer in difficult situations, how to find hope in your faith, and how to get through life’s tough times,” Shantz says. “And they’re certainly going through life’s tough times. So our attempt is not to speak into the political situation there, but to offer Jesus Christ as a hope to what people need in times like these.”

Can you come alongside these believers in prayer? Shantz asks that you pray the Gospel would fall on fertile hearts and that the church would stand strong and remain a beacon of hope.