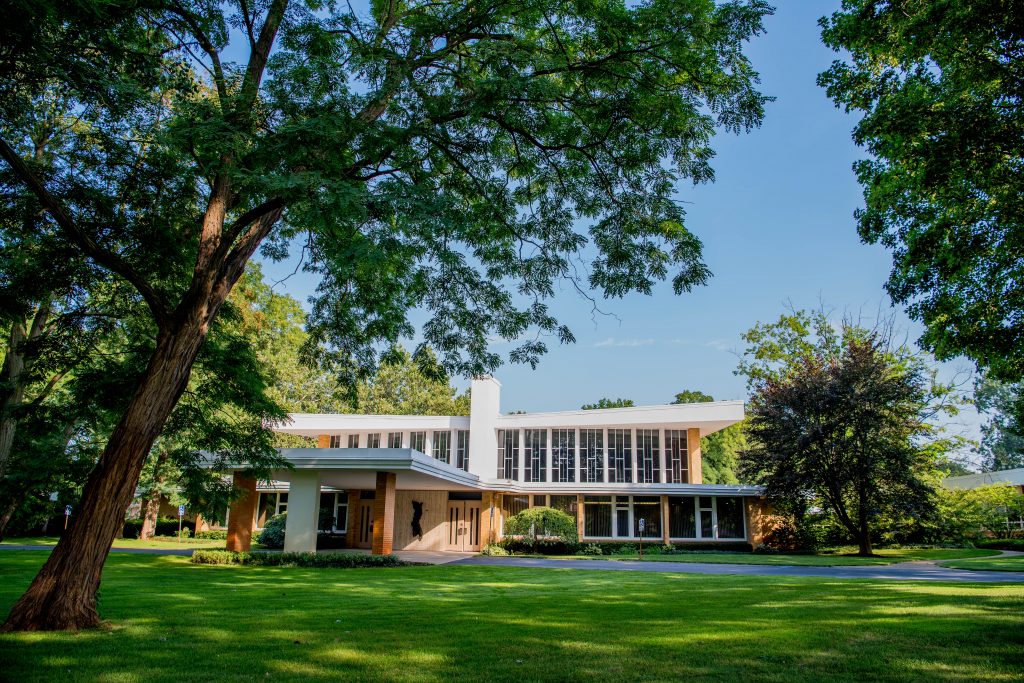 There, in the burnt golden room, history made a visit to the breakfast.

Various speakers shared the somber and at times hopeful stories from the Holocaust. The stories reflected both the destructive heart of human kind, but also the love which lifts up the weary in times of trial.

“Many people don’t know, even in the Christian community, that there’s been this sharp increase over the last several years in the persecution of Christians — not just in the Middle East, but in Asia and other places,” Curry explains. 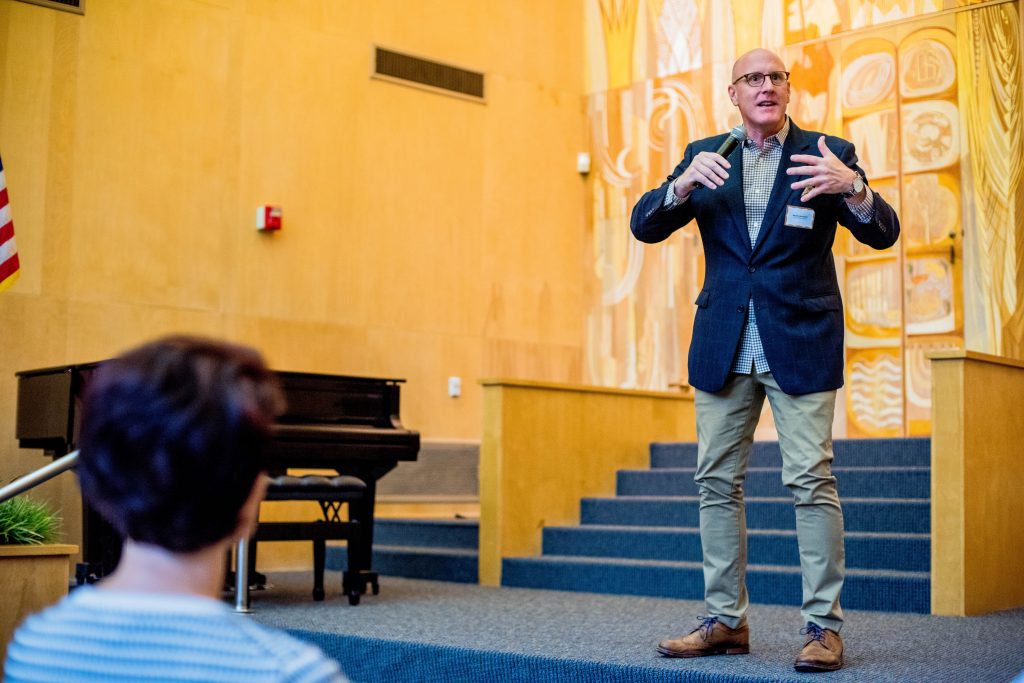 “And so, what we’re trying to do is raise the temperature, raise the level of discussion on what’s going on to Christians, and make sure that people know.”

Curry hopes this breakfast is one of the many catalysts in getting Christians and others involved in both understanding what persecution is and how to help.

Religious persecution is essentially the denied freedom of conscience — the ability to live in line with one’s religious convictions and beliefs.

“If you look at the major crises around the world, the famine in Nigeria is a religious liberty issue because it was brought about not through agricultural challenges, but because of Boko Haram — this extremist group that’s been attacking these groups and killing farmers and killing Christian farmers. So, that’s just one example,” Curry shares.

Another example includes North Korea. The country is set up to believe and worship the power of its dictator, Kim Jong-Un. North Koreans can be punished for denying Jong-Un’s deity. 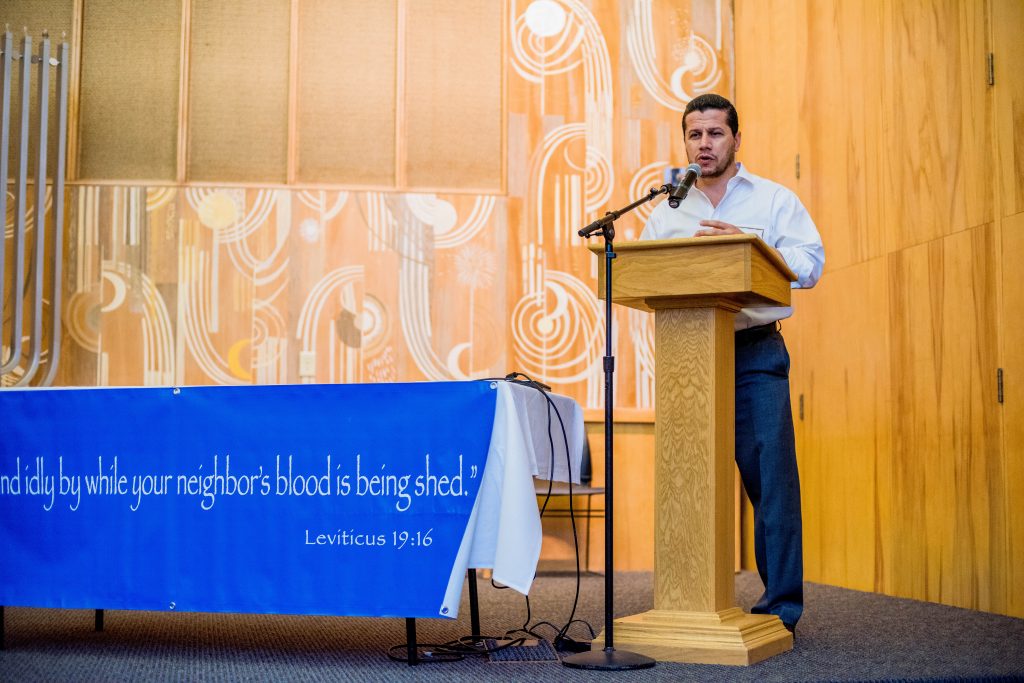 Breakfast-goers also had the chance to hear from guest speaker, Joe Aboosh. Aboosh is an Iraqi Christian refugee who came to the United States in 2008.

Like many Iraqi Christians, Aboosh stayed in his home in Iraq until he was forced to leave it and everything he had built. Living off his savings, Aboosh and his family lived in Jordan for some time before coming to the US.

Some, like Aboosh, have had to leave the region they’ve called home and travel across the Atlantic Ocean. Yet, a lot of Christians from Iraq and Syria, including Aboosh, hope to return home, rebuild from ashes, and to share the Gospel with their people. 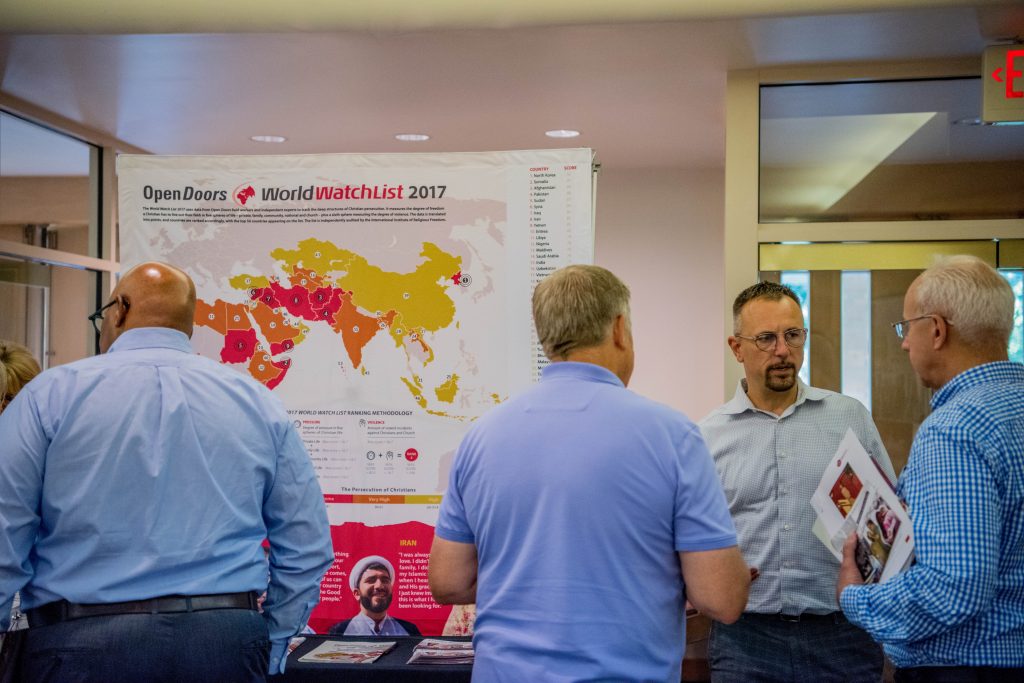 Other ways to get involved include advocating on behalf of persecuted Christians, raising awareness, and researching persecution. Another way to help is by writing to senators and congressmen about religious persecution.

To learn more or donate to the “Christian Community Restoration” project, click here!