Jonathan Theissen says Scatter Global might have an answer.

In “Scatter: Go Therefore and Take Your Job With You” by Andrew Scott of Operation Mobilization, Thiessen says the book looks at “[Scott’s] personal journey in interacting with leaders around the Muslim world. These leaders were working in difficult situations and were saying, ‘Look, the world is changing.’” It was those same leaders who suggested that in the next 10 years, there won’t be any traditional missionaries left. 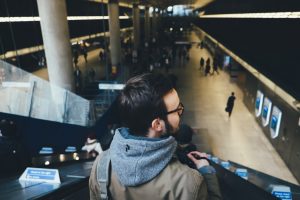 But even if the workers are disappearing, the harvest is steadily growing. “There are still 2.8 billion unreached people in the world,” Theissen says. “Those are people who will live and die without ever hearing the Gospel.”

“We believe that God is on the move and has been moving people into hard-to-reach areas (or as we call them, creative access areas) for many years. We want to see the 99 percent of the Church that traditionally our missions model has not engaged — from professionals and doctors to engineers, artists, and teachers — taking some of the incredible opportunities in the world today.”

Scatter Global is mobilizing those who haven’t traditionally seen themselves as missionaries and providing pathways for them to use their skills and positions to bring light into unreached workplaces. 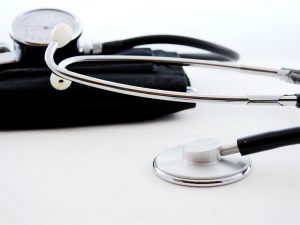 “In many emerging markets we see new opportunities opening up, so we want to connect people to actual job opportunities. So that’s one of the first things we offer at Scatterglobal.com,” Thiessen says. They’re particularly concerned with putting believers in parts of the world that are considered unreached so they can use their skills and their testimony to build relationships and spread the Gospel.

Next, Scatter Global will help people access quality training and skill development content already released by other organizations. Finally, “We want people to find others who are also on a similar journey, who maybe have been walking this road a bit longer, people they can connect to and learn from.”

At the end of the day, it’s all about changing perceptions about what it takes to do missions. “We want to combat the sacred-secular divide that says there are those who are here to do missions and those who go to church and live their lives,” Theissen says. In truth, everyone has a role to play, and Scatter Global wants to apply that to the Great Commission.

“In order to be a missionary you need to look like this, you need to have all this extra stuff, you need to jump through these hoops. Have we maybe got that wrong?” 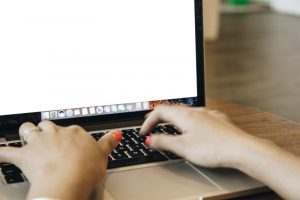 You can join Scatter Global’s movement or find out how to pray right here.