Bangladesh (MNN) – Just over a week ago in Bangladesh, men from an electric company arrived at FMI supported Pastor Rajib’s home, claiming they were there to make improvements to his power, only to purposefully destroy Rajib’s property. But, when Rajib confronted the men, they turned violent. 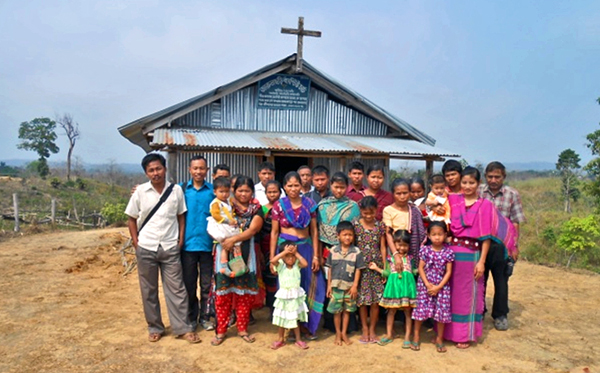 A rural church in Bangladesh (Photo courtesy of FMI)

“[When] he confronted the workers about that, they returned with fifteen to twenty angry militant men and they began to beat him,” FMI’s Bruce Allen shares.

“They also beat his mother and his father. I spoke with his wife after the incident, they have a six-year-old son, she was understandably very, very frightened.”

Rajib’s father was beaten for taking a video of the attack on his son. A video, not necessarily the one from Rajib’s father, has surfaced and serves as evidence for a potential police investigation.

The video clip shows Rajib talking with the electrical workers about the property damage, a discussion that quickly escalated into the men attacking Rajib. One man in the video is seen attempting to use a machete. Some of the attackers’ faces were captured in the clip.

From the video, it looks that the attack on Rajib was planned, especially since at least one man was armed and with how quickly the discussion escalated.

At a basic level, the electric company (who some of these men worked for) is at fault for not performing the electrical improvements according to the approved planning maps made known to the public.

It is possible for the preliminary police investigation on the electric company to turn into a full investigation and even be eventually brought to court. However, police refuse to begin an investigation, at least without a bribe, until after the current Muslim festival ends. And if the case is brought to court, that could mean more threats and potential attacks on Rajib, his family, and even the congregation he serves.

The motive for the attack is clear, according to Rajib’s wife. The church Rajib planted is growing, and it’s being attended by local Muslims and Hindus. In fact, some of these Muslims and Hindus are even sending their kids to the church programs.

Radical Muslim neighbors have tried to stop the attendance of these families, but they have failed. Allen says the families stood firm in continuing to attend Pastor Rajib’s church. Evidently, some Muslims, like these men, are angry about it. Deadly threats have been made against Pastor Rajib’s family.

Currently, Pastor Rajib is still in the process of being treated for his injuries. After being moved back and forth through several hospitals, it has been determined that despite the intense swelling and his bruises, recent X-rays show that Rajib has no broken bones. 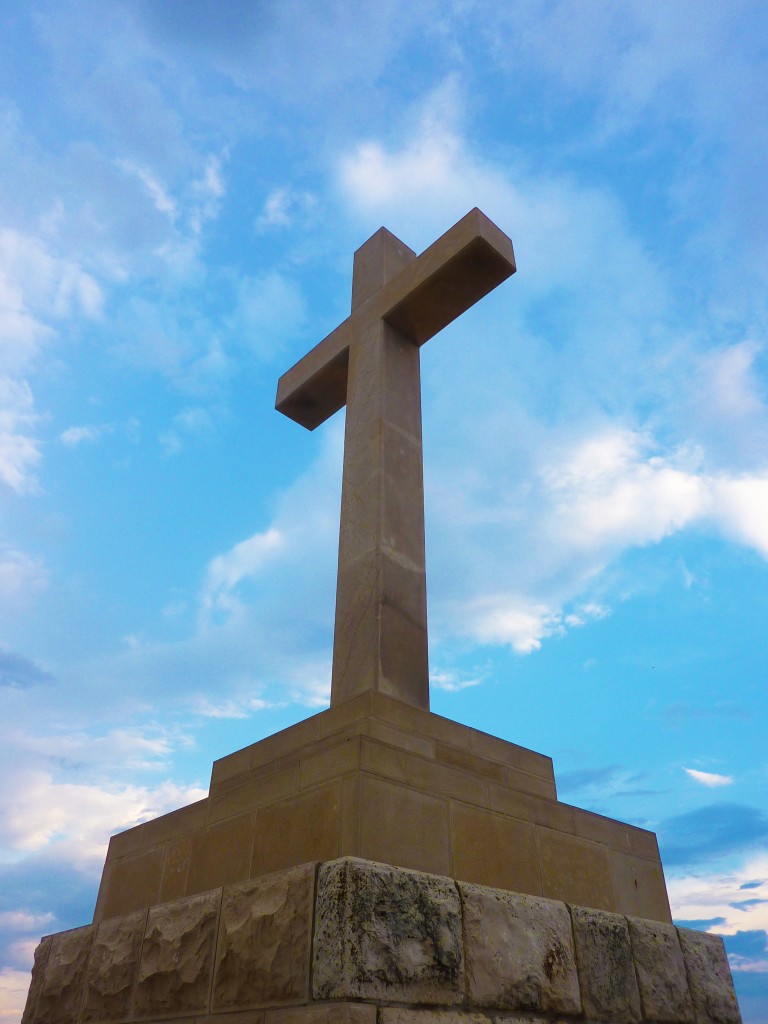 Still, he is in a lot of pain. Rajib will require physical therapy at a local hospital to improve his mobility and strength. At the moment, he is limited in what he can lift and is, understandably, having trouble sleeping.

Rajib’s current medical expenses* are estimated at $4000, thankfully $1000 of this amount has already been pledged. But more is needed.

“We would certainly like to have Mission Network News listeners pray for this family, pray for the congregation that’s in this village, and obviously is in the cross hairs of people who don’t like that they’re there.”

Pray for Pastor Rajib’s safety, his full recovery, pain-free sleep, and for his parents’ recovery from their injuries as well. Pray for Rajib’s wife and son’s protection, the protection of the congregation Rajib serves, and that despite the corruption in the Bengali society, that justice would still be served for Rajib.

You can also pray for the families attending the church, as they may be the next targets. Finally, pray for God to provide the funds needed for Rajib’s medical expenses and the added security measures at both Rajib’s home and the church.

Want to help Pastor Rajib with his medical costs? Then click here to donate to FMI’s “Overseas Partners” fund!

*Expenses also include adding some security measures at Rajib’s home and the church compound.