Hurricane Irma in the Caribbean Islands 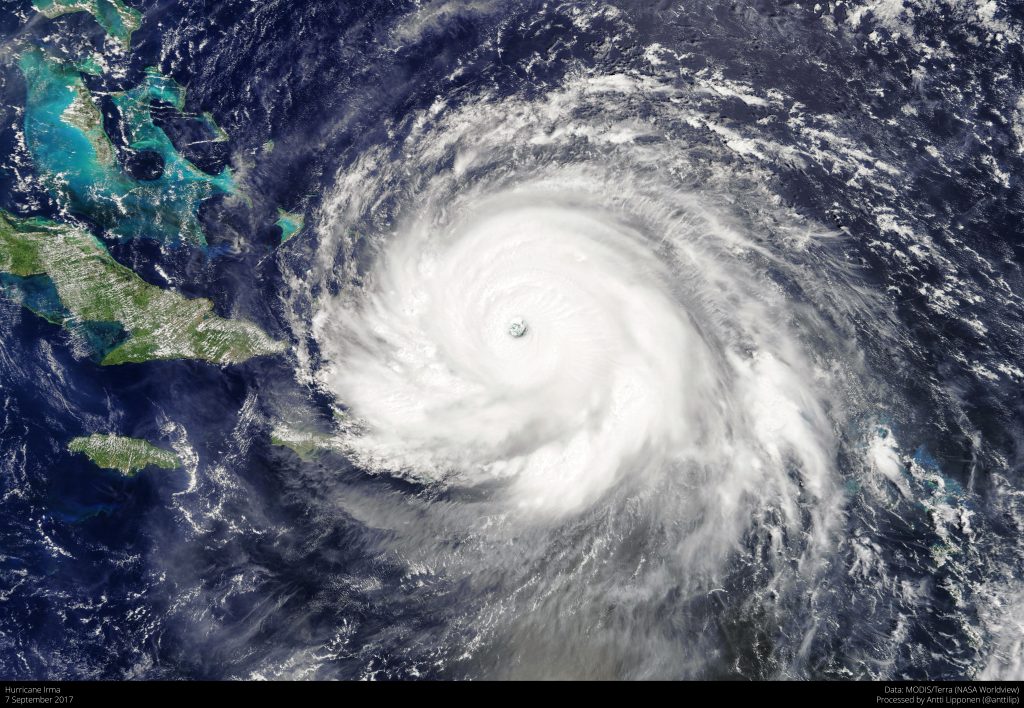 “Our guy in the Dominican Republic, who has just been hit there, has just reported that they’re fine, but that there’s a lot of flooding and a lot of devastation,” TransWorld Radio’s Steve Shantz explains.

“There’s been nine deaths in the Caribbean since Irma hit [with death tolls still rising], which is really tragic.”

The Caribbean Island of Barbuda seems to have been hit the worst. About 95 percent of its buildings are damaged and 60 percent of its residents are now homeless. Puerto Rico fears the rising water levels. A large number of deaths from the hurricane is expected to come as a result of the flooding.

“Normally people are getting news reports and helpful information from their local radio stations, but many of these stations were off the air. And so we thought, ‘we’re in a safe area, the hurricane wasn’t affecting Bonaire, so we should broadcast to those affected by the hurricane,’” Shantz shares. 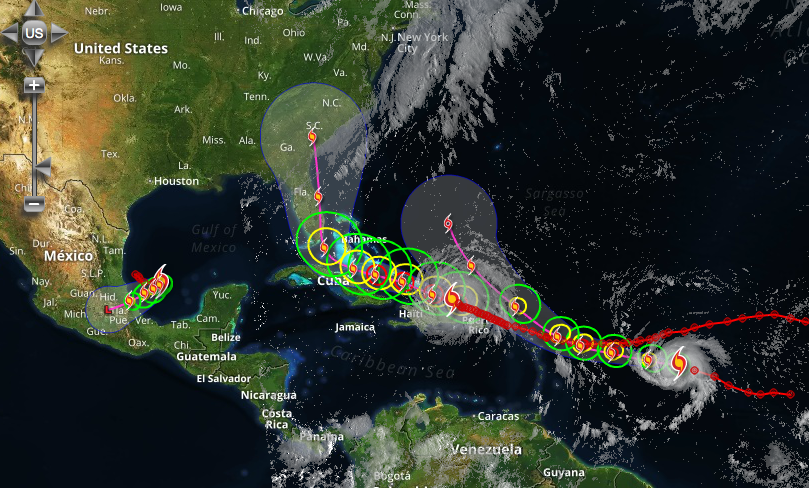 TWR rushed to put together a team for a live broadcast transmitting from its station in Bonaire (Thankfully, Bonaire was spared from Hurricane Irma’s fury.). The broadcast included news updates, instructions for safety, and words of encouragement and hope from the Bible.

The radio station is currently working with its contacts in Barbuda, the U.S. Virgin Islands, and others to set up interviews for more content for future broadcasts. However, TWR still has to make sure it’s broadcasting its regular content because it’s under contract.

Still, it’s unclear if the worst is over since two more hurricanes, Hurricane Jose and Hurricane Katia, are following Irma. And even Irma’s wrath still isn’t done.

Hurricane Irma is headed towards Florida, with models showing the Florida Keys and Miami in its path, specifically. If Irma does hit, Florida is expected to feel the effects of the hurricane as soon as Friday evening, though the actual storm may not make land until Sunday.

As numerous people wait for the storms to pass, unsure of what they will bring, will you pray?

“Ask the Lord to protect people and pray also for the victims that their physical needs will be met. And that also in these times that their spiritual needs would be addressed because there’s a lot of fear, a lot of despair that people experience,” Shantz shares.

“And [pray] that God would be a comfort and that they would be able to tune-in on the air to the right kind of programming that will bring that spiritual encouragement to them.”