USA (MNN) – Thousands of people protected under DACA could be deported starting March of 2018. But what exactly is DACA?

DACA: What is it?

“DACA is Deferred Action For Childhood Arrivals. And this is a program created under the Obama administration, by executive order, which permits children who were brought to the United States as minors by their parents, and were undocumented, to essentially have a waiver on any attempt to remove them from the United States,” InterVarsity Christian Fellowship’s Greg Jao shares. 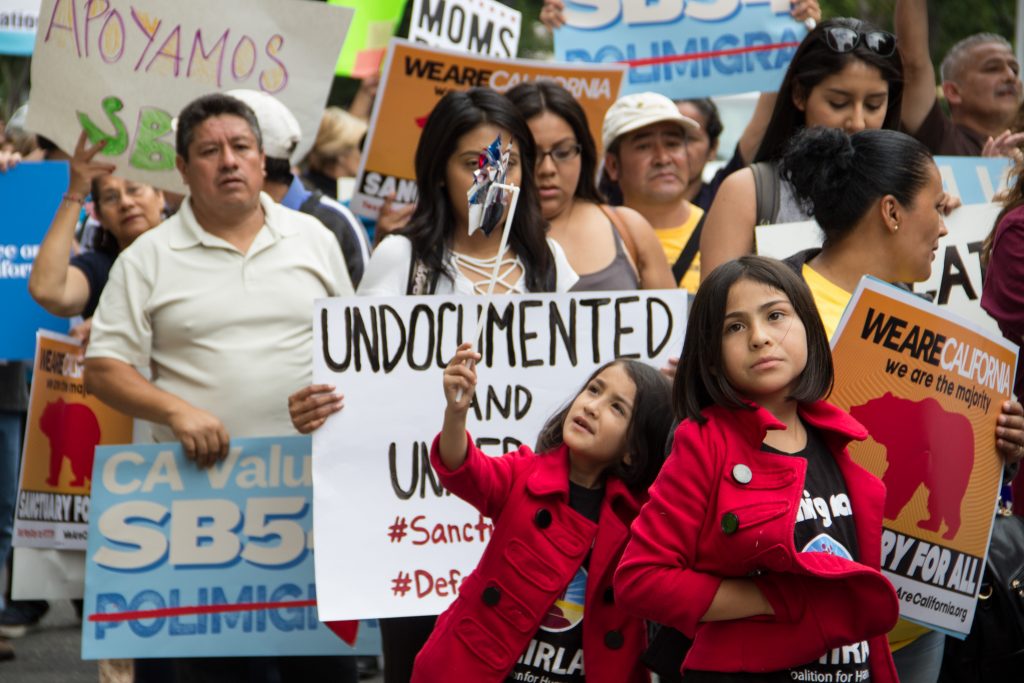 DACA recognizes that these children (perhaps now adults) had no choice in being brought to the United States. Instead, these kids were transplanted and assimilated to the American culture without their personal choice.

“This is their home, as far as they have ever known. The identification they have is with the citizens of this place,” Jao explains.

“So, DACA created a way for those children to be able to go to school, serve in the military, find jobs in a way that removed anxiety and stress of whether they were going to be deported or not.”

In order for individuals to have been recipients of DACA, they had to meet the following set of guidelines according to the U.S. Citizenship and Immigration Services:

Because InterVarsity’s campus ministries are very ethnically diverse, about 54 percent of the students InterVarsity works with are non-white and/or non-citizens (including international students), a number which includes many students who are protected by DACA. Now, for many of these students, the end of DACA is causing anxiety and fear over not just the possibility of being deported, but also the timing. 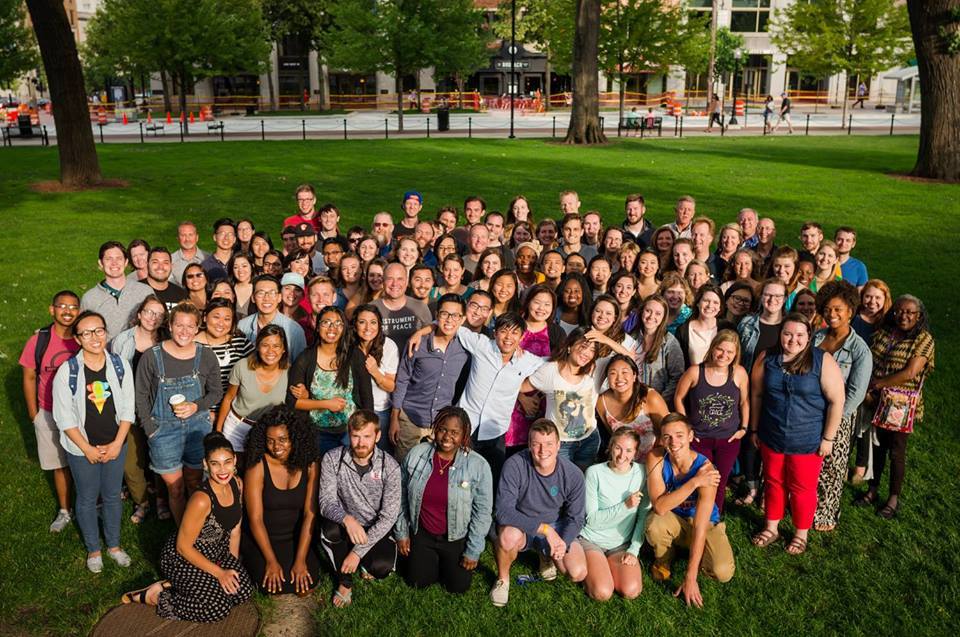 “It makes it very difficult, as you can imagine, for them to concentrate on school, on relationships, on work.”

Furthermore, for those whose parents are covered under DACA, there’s the fear that their parents may be deported in March without notice. No goodbyes, no warnings. Just silence and an empty home.

Regardless of where you stand on DACA, will you still pray? After all, living out the Old Testament commands and Christ’s teachings includes loving our neighbors as ourselves.

“Pray directly for DACA recipients…I think it’s always right for the Church to pray for people who are undergoing stress, anxiety, and fear; and that the people experiencing that would encounter the love and comfort that Jesus provides,” Jao says.

“I also think that it would be appropriate to pray for members of Congress to act on a legislative solution in ways that both recognize our desire to be a compassionate people as well as a people who do believe that the rule of law applies to everyone.”