Indonesia (MNN) — Earlier this month, the World Watch Monitor reported that the country of Indonesia has been experiencing a rise in Islamic extremism. FMI’s Bruce Allen visited the country during the summer and shares that while there, he did see more extreme and radical Islam on the rise. 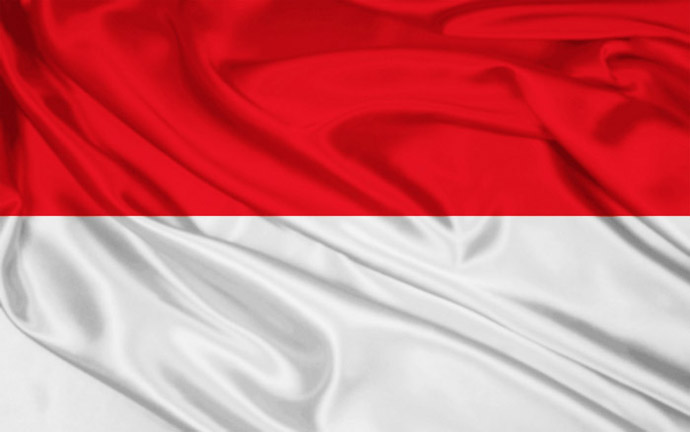 “You’ll see Muslim clerics in the mosques, who are known for their radical ideology, inciting the people of those mosques or Muslims in the community to do violence,” Allen explains.

“I’ve seen that happen on a number of occasions where the Muslim clerics are demanding that the Muslims of the community rise up against Christians and churches and attack them.”

In 2016, more than 2,000 people took to the streets in Indonesia, demanding that the governor of Jakarta be removed for blasphemy. Yet, the situation in question didn’t include any blasphemy. The catch? This particular governor was a Christian. Unfortunately, the governor was later imprisoned.

“Christians from Muslim backgrounds on the various islands that make up this nation, have come under pressure. But, more than just from terrorist groups. They’re coming under pressure from their own family and friends,” Allen shares.

Why? Because the rise in Islamic extremism is being fueled by another source.

“Foreign states are actually funding radical seminaries and schools where people are being taught. In the past decade, Saudi Arabia has established more than a 150 mosques in Indonesia. Providing school books and bringing in their brand of preachers and teachers,” Allen explains.

The foreign state has even been offering scholarships for graduate studies in Saudi Arabia where, Allen says, Wahhabi Islam, a very extreme form of Islam, is being taught to these students.

Furthermore, the schools in Indonesia funded by Saudi Arabia also include hateful teachings towards not only non-Islamic religions, but also non-Sunni Islamic traditions and Muslims.

It seems there’s little that Islamic extremism isn’t affecting in Indonesia. FMI supported pastors have also been feeling the Islamic extremist burn. At least one FMI pastor has already been attacked.

“[He] woke up shortly after midnight one night to hear people throwing rocks and using hammers to break windows and to try and break down the doors of the church,” Allen shares.

“And when he confronted them about that, they attacked him. They were pounding him on the skull and he needed medical treatment.”

In another Indonesian community, a leader of a mosque was so upset about the impact the local church was having on the community, that he called hundreds of radical Muslims from other communities to come help him in stopping the church’s Christmas program.

Thankfully, the plan backfired. Attending the program were many Muslims from the community. And these Muslims defended the church against the out-of-town radicals. 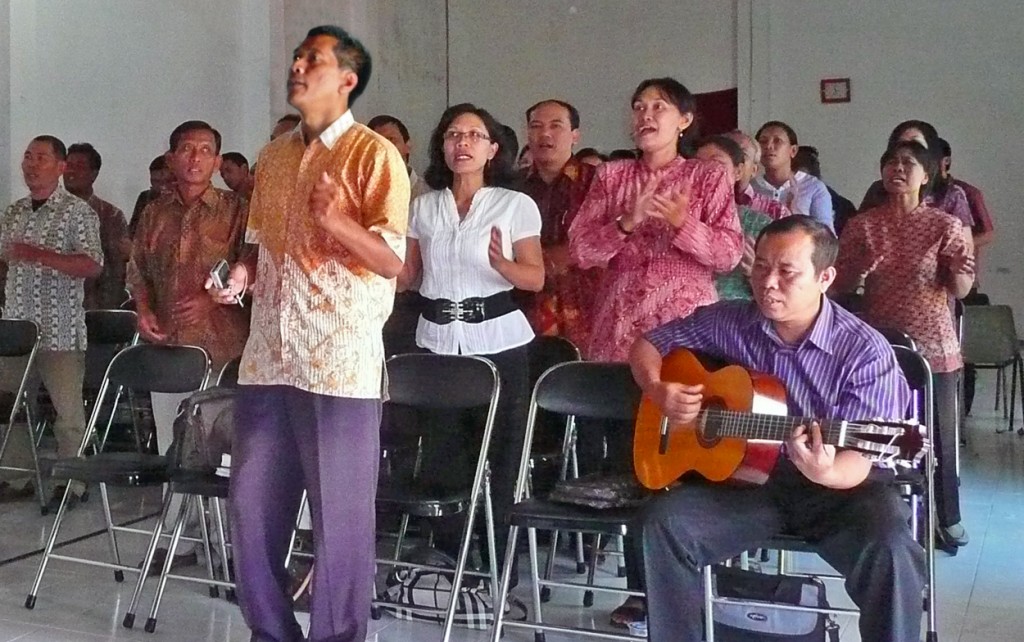 Christians singing and worshipping in Indonesia. (Photo courtesy of FMI)

However, these are just a few incidents where Islamic extremism has threatened FMI partners and Indonesian Christians.

“The work of the pastors continues to go on, but it’s not without opposition,” Allen explains.

“Radical Islam is an evil darkness that is trying to take hold of the minds many Indonesians, not all certainly. But, the Christians can’t fight that darkness by using the tactics of darkness. Only light can dispel darkness.”

Please pray for the protection of Christians, for them to lead with courage and truth, and for them to communicate the truth with gentleness and respect. And ask God to provide– both physically and spiritually– for these church planters and evangelists and for more Christians to be raised up for evangelism.

To learn more about supporting a church planter, click here!

NOTE: The Indonesian government is trying to disband radical militant groups in the country. However, containing radical individuals (those who are not a part of a group) is much harder.