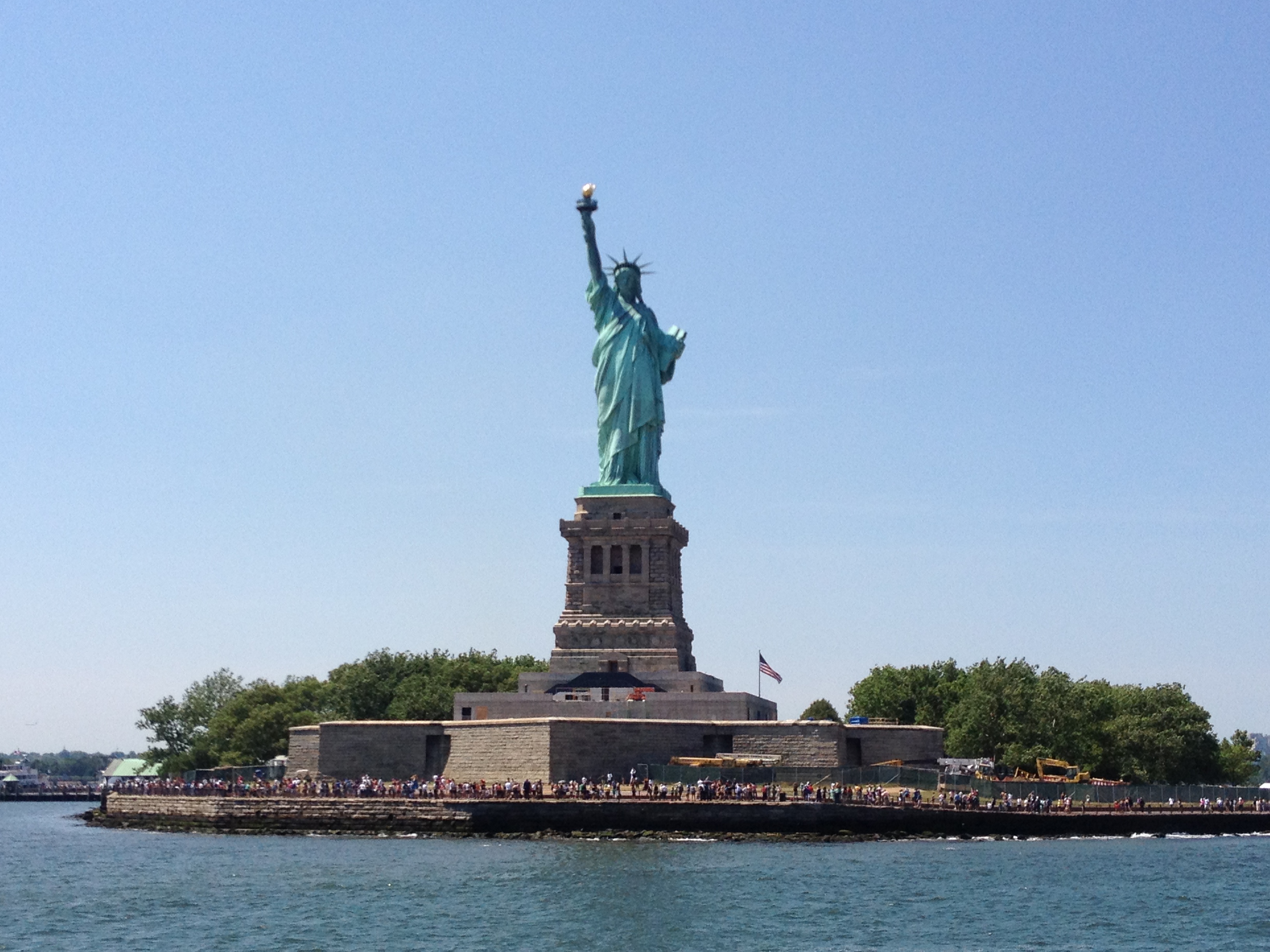 Iran (MNN) – The United States is one of the most culturally diverse countries in the world. While that’s widely accepted, this ‘melting pot’ comes with challenges—like ethnic barriers and stereotypes.

That’s proven a constant difficulty since the uptick in Muslim extremist terror attacks around the world. As rhetoric heats up, it’s the Church that plays a key role in helping change the attitude towards immigrants– in this case, Muslims– in the name of Christ.

“In comparison to many other western countries, the United States excels at immigrant assimilation and immigration,” Dr. Mike Ansari explains. “Yet, since [the] 9/11 attack, public attitude towards Muslim immigrants has been influenced dramatically, which has adversely affected Muslim demographic assimilation.”

It doesn’t help that the Church has been struggling to find a way to help Muslim immigrants integrate and assimilate into the United States while also pursuing the Great Commission with them. Anxiety was injected into the mix and that stymied some of the best intentions.

Enter: Dr. Ansari, who leads a movement called Heart 4 Iran (H4I) to reach more Iranians with the Gospel message. Under the auspices of H4I is Mohabat TV, of which he serves as the Director of Operations, God gave him a burden to bring unity to the Church and help equip the persecuted Church.

But his dreams got bigger. Aside from partnering with as many like-minded ministries as he can, he says their team has been developing a resource to help bridge the gap between ‘what people want to do’ and knowing ‘how to do it’. The new resource in development is a free digital pamphlet called ‘Reaching the Muslims Next Door’.

That’s where the free digital pamphlet comes in: it addresses some of the basic cultural differences and worldviews between the West and the East. It also provides some points to help create trusted relationships.

In fact, many of the Muslims immigrating to the US are hard-working individuals contributing to society. It’s also worth noting that Muslims tend to be easier to approach about Christ than say atheists or the post-modern person. “It’s extremely important for us to understand that the traditional mission field has changed dramatically and now the nations are coming to us,” Ansari shares. 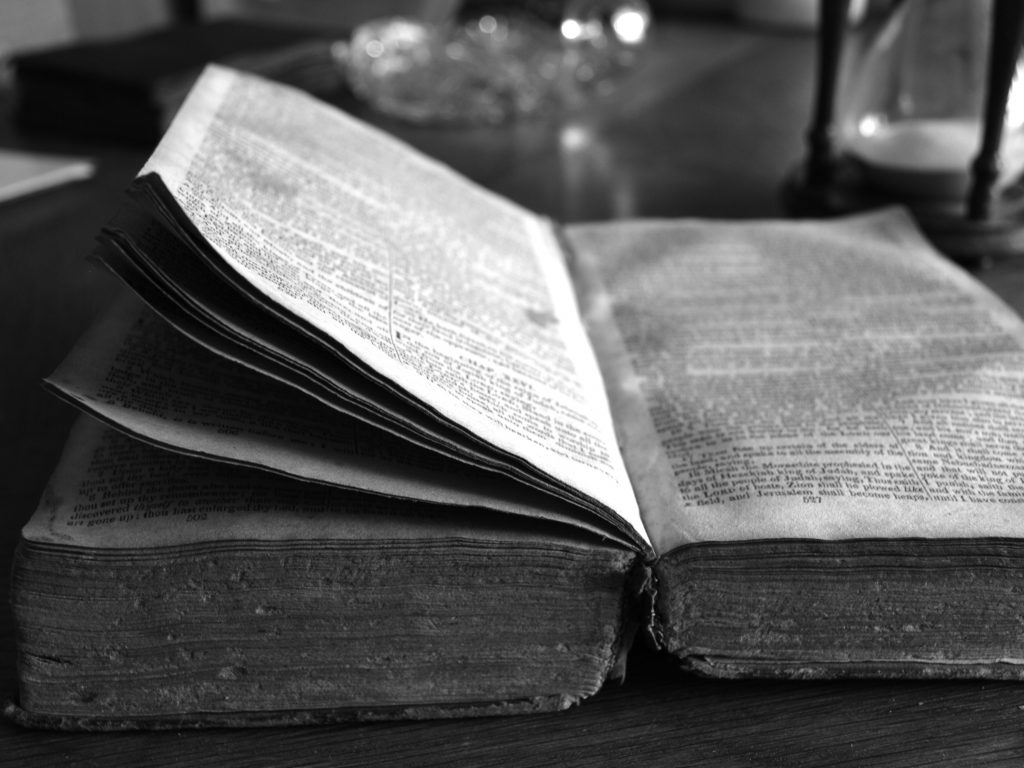 “Therefore more Christians can take part in [the] Great Commission. [The] Great Commission says go therefore and make disciples of all nations, baptizing them in the name of the father, son, and the holy spirit. That’s in Matthew 28:19.”

He hopes that by sharing the love of Christ through tolerance, acceptance, and engagement that Christians will come together in the harvest. This is especially possible since nations without Christ are no longer across the world, but right next door. And there are opportunities to connect with the holiday seasons coming up when immigrant families are most likely to feel a little homesick.

Heart4Iran and Mission Network News have entered a partnership to help distribute and inform people about Heart4Iran’s free digital pamphlet.

“We encourage [people] to go ahead and get a copy of this digital resource,” Ansari says. “It is filled with facts and experiences that we have gone through and our family of Farsis have gone through. These are proven facts so I would encourage all the listeners to go to our website, to [our] podcast, to our Facebook, to other places and download this. And then make copies of it and pass it on to the Church.”

The free resource becomes available for download just before Thanksgiving. Keep an eye out for it and when you download it, share it. Also, please pray for the people who will use this resource. Pray for it to benefit them and help them be intentional in reaching out to immigrants. Pray for this resource to help aid people in sharing the Gospel and for to be lives being transformed.