Witnessing for Christ: through the eyes of a persecuted pastor in Sudan

One Christian Radio > Mission Network News > Witnessing for Christ: through the eyes of a persecuted pastor in Sudan 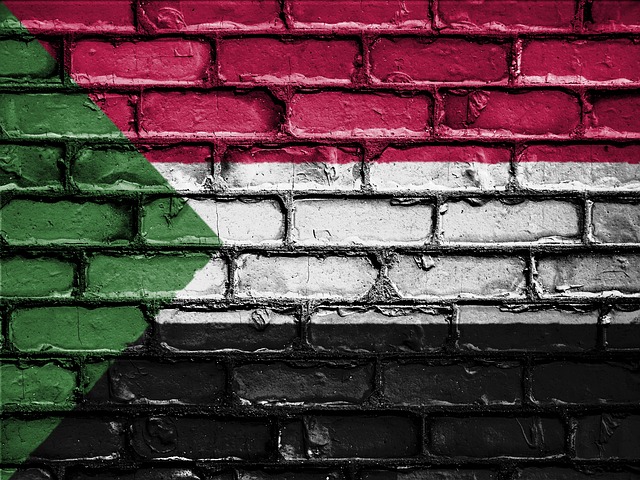 Sudan (MNN) — The situation facing pastors in Sudan is difficult, to say the least. With extreme levels of persecution against Christians in the Muslim-dominate country, many Sudanese pastors have been killed, fled the country, or suffered imprisonment.

James* is a pastor in Sudan and has witnessed the depleting pool of fellow clergy. “Some foreigners were deported from Khartoum. And pastors from South Sudan, they went to South Sudan. Those who remain in Sudan are few. The pastors who shared the Bible and teach the Bible, they are few.”

Because of this, James has to wear many spiritual hats. He pastors a Baptist church, serves as chairman of a council of Baptist churches, preaches the Bible at conferences, and has even taught the New Testament in some Christian schools.

As he puts it, being a pastor in a country like Sudan can be lonely and he has even suffered persecution himself. “In these situations, the person looks at himself [thinking] maybe he is alone. Of course, we get discouraged. But I believe that God is involved.”

On Open Doors’ World Watch List, Sudan has consistently ranked in the top 20 countries with the hardest persecution against Christians since 1993. This year, Sudan is listed as the fifth worst country for treatment of believers. 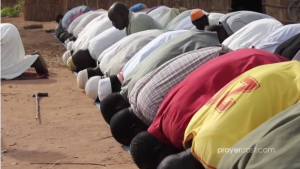 James chalks a lot of it up to the government’s agenda to make Sudan a one-religion nation under Islam. “Sudan itself as a society and community, people as Muslims or Christians, we share together and we live together. But what happened I think is just from the government. How this situation will be changed, maybe it will change [in] the government itself or something will happen with the government to change the way they deal with the Church.”

As there are fewer and fewer pastors in Sudan, the challenge to be bold for Christ is a dangerous one.

The picture for Christians in Sudan may seem dire because the challenges and dangers are very real. But the biggest thing James wants the global Body of Christ to know is that our Sudanese Christian brothers and sisters have not despaired.

James’s request for Sudan is singular and powerful: “We need to pray for the believers, Christians in Sudan, and for the situation of political issues in the government.”

Pray that Sudanese Christians would know they are not forgotten by the global Body of Christ. Ask God to strengthen and encourage them in their witness through the Holy Spirit. Pray for the hearts of unbelievers in Sudan to be changed and turned to Christ.

Finally, pray that our Sudanese brothers and sisters would stand strong in light of 2 Corinthians 4:8-10, “We are hard pressed on every side, but not crushed; perplexed, but not in despair; persecuted, but not abandoned; struck down, but not destroyed. We always carry around in our body the death of Jesus, so that the life of Jesus may also be revealed in our body.”