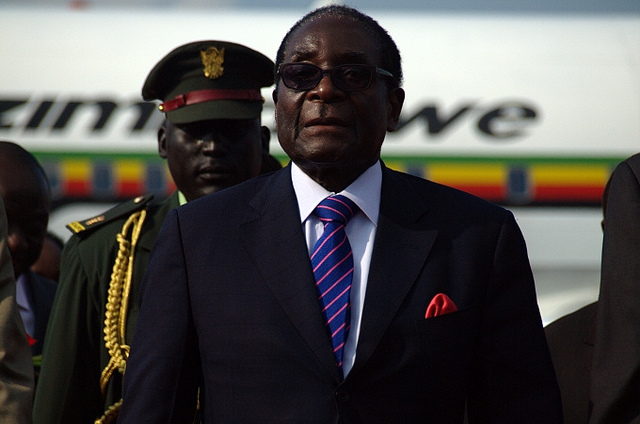 Zimbabwe (MNN) — The last 48 hours in Zimbabwe have been politically intense since the military seized control of state institutions Wednesday. President Robert Mugabe has been placed under house arrest. Opposition leaders, including Morgan Tsvangirai, are calling for Mugabe’s resignation.

In addition to state institutions, the military took over the state television broadcaster ZBC to downplay rumors of a coup. But analysts are calling it what it is. This recent coup takeover has many in Zimbabwe wondering, what’s next for the nation’s political leadership?

The buildup to these recent events has been going on for decades. Mugabe has held his position of power for 37 years. Previous efforts to share power or have effective elections have been thwarted by Mugabe. 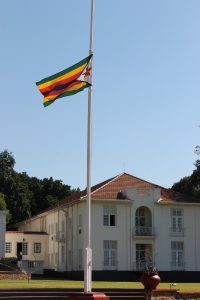 Recently, opinions around who should succeed Mugabe as president were split between Mugabe’s wife, Grace Mugabe and former Vice President Emmerson Mnangagwa. Last week, Mugabe terminated Mnangagwa, a powerful national figure with significant military support. This move was the tipping point which spurred the military takeover.

Since Wednesday’s coup, popular opposition leader Tsvangirai has returned to Harare after receiving cancer treatment out of the country. Tsvangirai’s Movement for Democratic Change (MDC-T) party is encouraging a peaceful transition of power. But it is still unclear whether or not Mugabe will step down quietly.

In Zimbabwe, Global Disciples has a staff member and 12 ministry programs training pastors to plant churches, especially in areas least-reached with the Gospel. Global Disciples heard from their staff on the ground Wednesday with urgent requests for prayer over the situation.

Barry* with Global Disciples reports that while their staff member says Zimbabweans have remained relatively peaceful, the ministry is warily watchful for the days and weeks ahead. “It’s hard to know what’s going to happen. There are a few programs that are in the development stages that aren’t fully established yet, so it could impact them. It’s just hard to say what will happen for sure. I’m sure if there is a change and there is a significant level of violence and bloodshed, that will impact our team significantly.” 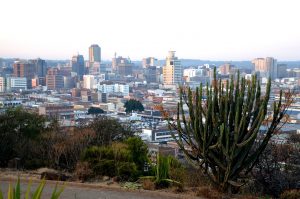 So far, the biggest impact on the average citizen has been the economic collapse in the wake of Zimbabwe’s military takeover.

“The economy has been unstable for a while and prices have been rising, but just within the last couple of days, they’re saying that prices are soaring by at least 50 percent. So that’s pretty significant. If you think about your budget, all of a sudden everything you spend money on increasing by half, that’s going to impact your budget.”

Barry points out it’s not just Zimbabwe wrestling with political leadership turmoil. Several of their ministry leaders in various African countries are having to rely on God and continue their Gospel witness in the midst of an uncertain national future.

“There are a number of other nations in Africa as well that are dealing with a number of challenges — DR Congo where we have teams there, Kenya also, there is some unrest and uncertainty in those nations as well…. One of our team members there just mentioned, ‘Our prayer request is that over the next 24 hours that things could be peaceful.’ But then his comment was, ‘Remember, this is Africa.’ And we’re just believing for a new day in Africa, that [in] some of these governments and nations there can be a new day in how leaders are functioning and working with their people.” 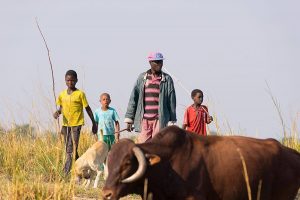 So how you can you best be an encouragement to believers in Zimbabwe? Barry says, “They’re asking for prayer, that even though the tensions are there and the economy is challenged and so-forth, that their team would continue to push forward in realization of the efforts towards the least-reached. So it’s just really a testimony of their faith and their passion.”

If you’d like to learn more about Global Disciples and their ministry, click here to visit their website! You can even give in support of their Gospel outreach here.