Call For End to Blasphemy Law

The UPR, held in Geneva, Switzerland, was established by the United Nations’ general assembly in 2006 and is a committee that periodically reviews human rights records in all 193 countries in the UN. 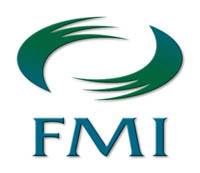 “This week, Pakistan was being reviewed,” FMI’s Bruce Allen shares. “The members of the committee were…talking about rights of minorities, such as Christians, issues about human trafficking…When it came the US’s turn to speak, Jesse Bernstein, who is the US’s representative on the committee also said we would like to see Pakistan repeal the blasphemy law.”

In the past, Pakistan has been asked to reform its blasphemy law, which is often used to target minorities. However, it hasn’t been asked to entirely repeal it until now. The United Kingdom representative also called for an establishment of an independent national commission for minorities from all the faith communities in Pakistan with their own representatives.

However, these recommendations and calls for repeal are not binding, Pakistan does not have to follow them. Last Thursday, Pakistan announced that it will not be accepting the recommendations to repeal or change its blasphemy law.

“Even if they don’t immediately repeal the blasphemy law, it is starting a large discussion within Pakistan about how they’re perceived by the rest of the world,” Allen explains. “There is a surging momentum of people in society saying, ‘you need to take a second look at this,’ and the Lord can still work through that sort of movement as well.”

Pakistani newspapers have begun questioning how the blasphemy law came to be where it is today. They’ve examined blasphemy cases where evidence wasn’t required to convict individuals and sentence them to a mandatory death sentence. Allen says one Pakistani journalist analyzing the situation included facts about the blasphemy law in relation to Islam.

“In the past historically, non-Muslims were not held to the same standards as Muslims,” Allen shares. “So if there was a case of blasphemy and someone was being tried for it, the people in charge of that trial [used to take] into consideration [if] the offender was a Muslim or not.”

For a case where the offender was Muslim, the punishment would be more severe than if the offender was not a Muslim. The reasoning for this had been that Muslims couldn’t expect non-Muslims to uphold the same beliefs. Therefore, non-Muslims would previously only receive a verbal reprimand. 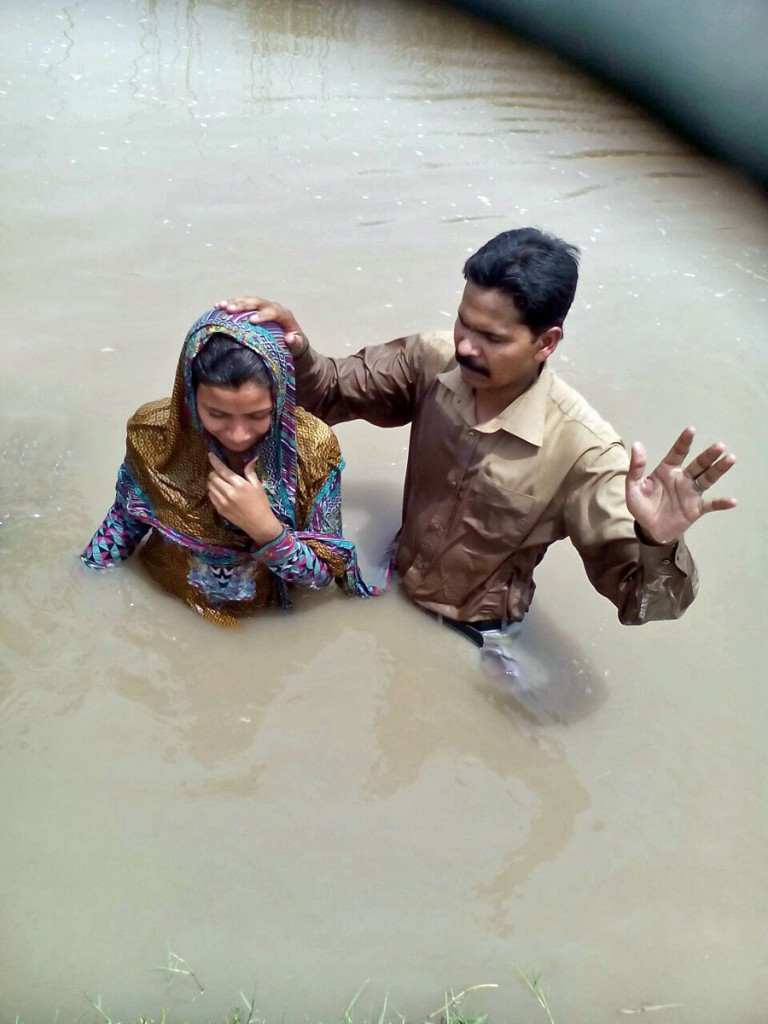 Baptism in Pakistan. (Photo courtesy of FMI for MNN use.)

Enter present day Pakistan and non-Muslims are often purposely targeted and accused of blasphemy. The law is used to silence them, destroy lives, and to avenge personal vendettas. It goes without saying, the law is abused.

“I’m intrigued and pleased that it is at least opening up dialogue in the Muslim community– the population at large in Pakistan– and people are beginning to discuss, ‘How did we get here? What really should this look like?’ and, ‘Oh my, this is how the world is perceiving what we’re doing,’” Allen says.

Furthermore, Pakistan relies on foreign aid and, for the most part, the country doesn’t want to jeopardize that. But, on a positive note, FMI has already seen more Pakistanis come to Christ in the first half of 2017 than the ministry did in 2015 and 2016 combined. Regardless of man’s laws, God is still moving.

Please, pray for change in Pakistan and for God to move in the hearts of these Pakistani leaders. Also, pray for the minority religions in Pakistan. Pray for Christians. Open Doors’ World Watch List (WWL) ranks Pakistan as the fourth worst country where Christians face persecution.

And finally, pray for the Gospel’s impact in Pakistan and Pakistani Christians’ perseverance in sharing the Gospel.

Learn more about recommendations made to Pakistan here!

To get more information about Pakistan’s blasphemy law, click here!

* The WWL lists the top 50 countries where Christian persecution is most severe.

**Allen is traveling to Asia this week, please pray for his travels and safety.