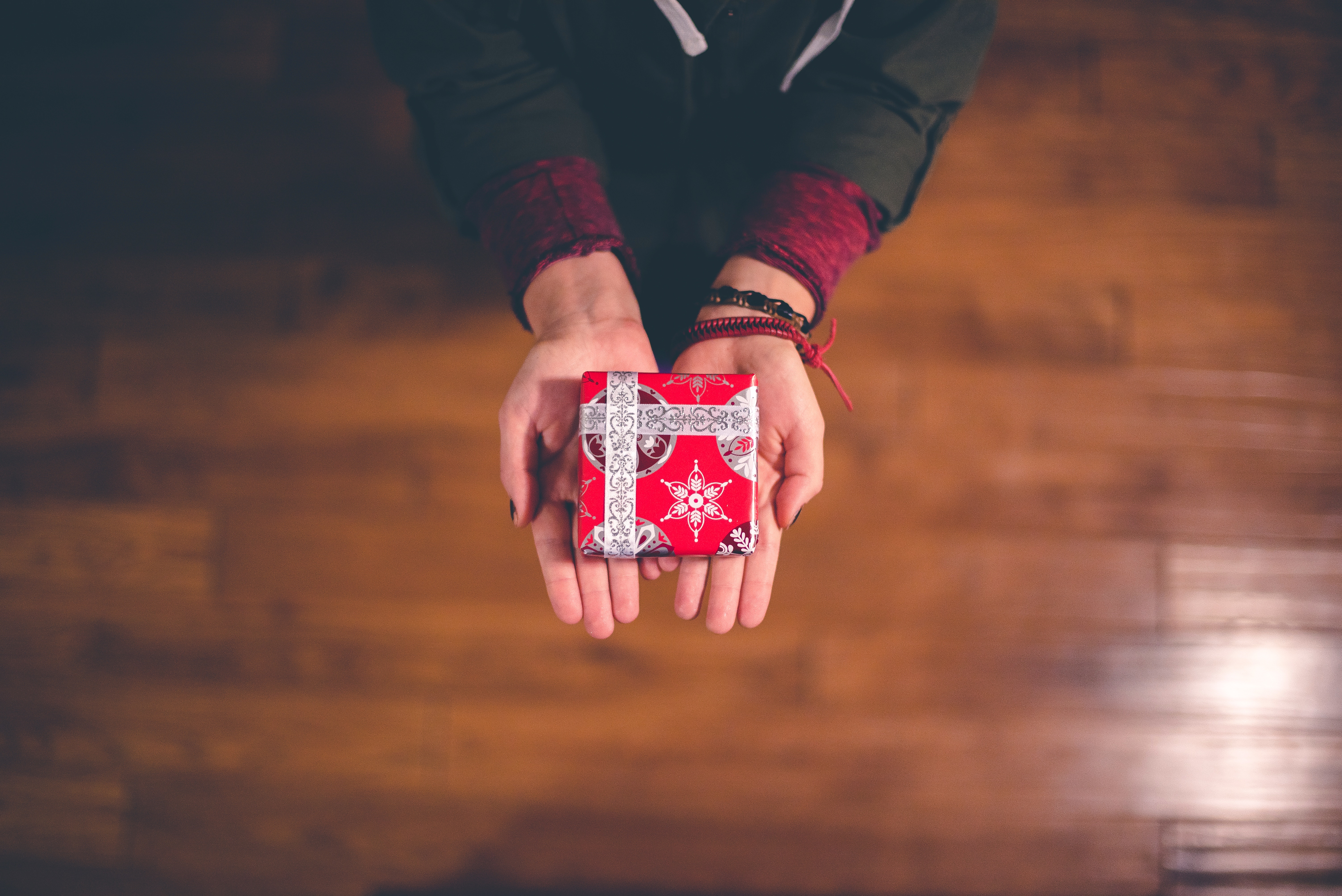 Int’l (MNN) – Giving Tuesday is just a week away. But SOAR International recognizes that days like this can be overwhelming, especially amidst the holiday season.

Joanna Mangione of SOAR says, “I think sometimes it can be really intimidating for anybody when they’re asked ‘hey, there’s a need, can you please give?’ because everybody has their own financial requirements that they have to fulfill themselves and so to be asked to give more money, it can be sometimes daunting.”

Through e-mail and Facebook, SOAR has been sending out new ideas on impacting the lives of children and families in Russia and Abkhazia. For example, they’ve encouraged people to “buy them a coffee.” In other words, rather than break the bank, just gift the amount you might spend on a cup of coffee.

“Even that amount can make such a difference because $5 pays for a Bible and that is huge—that right there is the Gospel and changes lives for eternity,” Mangione says.

Giving Tuesday: a pause from the go, go, go

Giving Tuesday first began in 2012 as a way to push back on the consumerism surrounding the period between Thanksgiving and Christmas. Mangione says it serves an additional purpose, as well:

“Giving Tuesday is a great way to kind of pull in the reigns a little bit and pause and take a breath and think ‘Ok, look at this year. Look at what God has done for us,’ and ‘How can we give something of ourselves in just a small way?’”

And because they believe in the power of prayer, SOAR is asking for people to participate regardless of their financial capabilities. 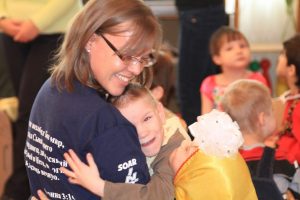 For believers, it’s a reminder of what God has called us to—to reach out in love in his name, to share the Gospel.

“Giving Tuesday is a great opportunity for us to, before we celebrate Christ’s birth, to model in humility a day of giving.”

You can keep up to date with SOAR’s Giving Tuesday ideas on their Facebook, here.