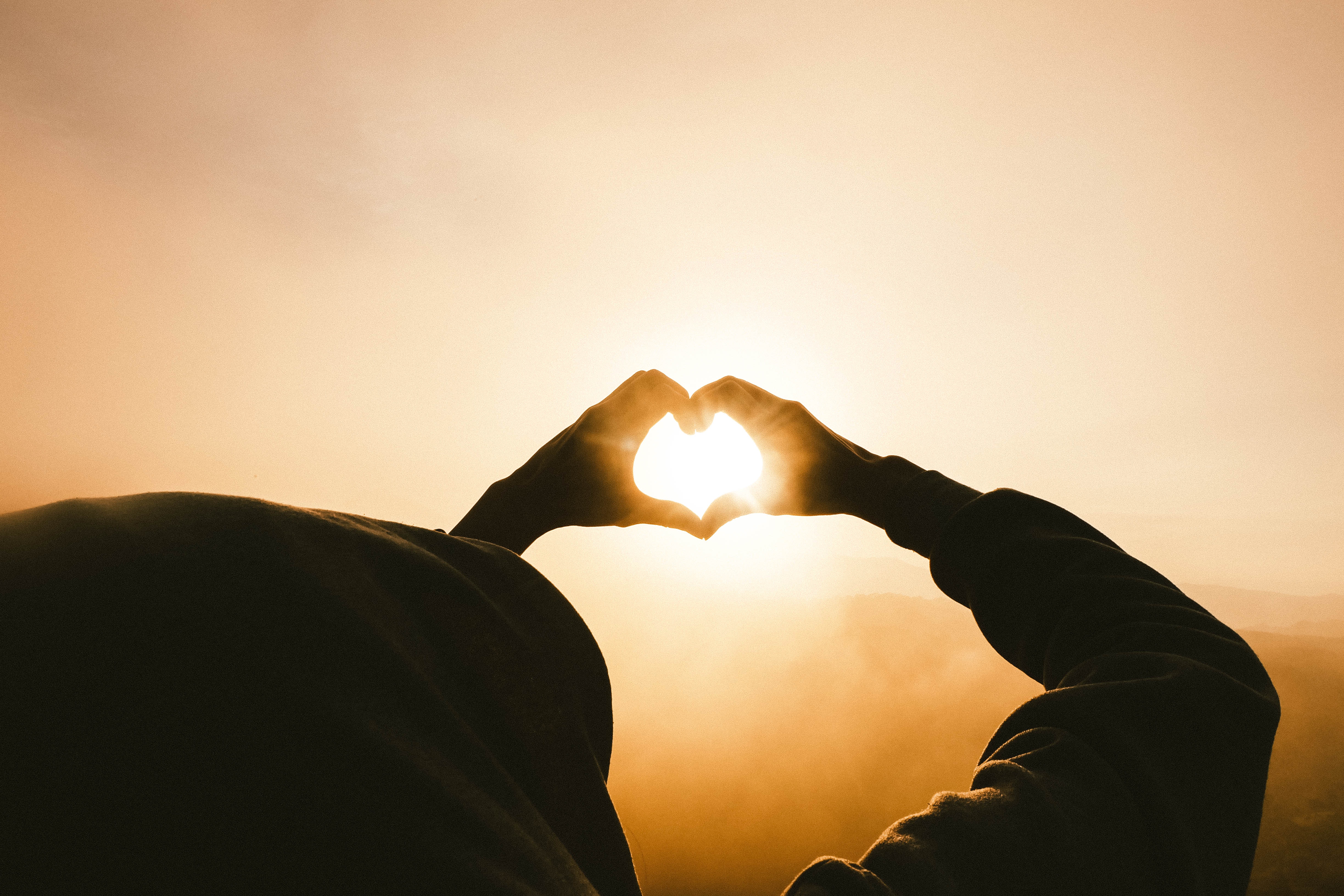 United States (MNN) – What do we know about spiritual warfare and how it impacts our lives on a physical and mental level? According to Dean Vander Mey of Set Free Ministries and Dr. Marcus Warner of Deeper Walk International, the general population doesn’t know enough.

On December 6, Set Free Ministries is hosting a free event in West Michigan where Dr. Warner will delve into the issues of the wounded heart—something we have all dealt with at some level.

Warner explains, “Deeper Walk was started in 1986 by Dr. Mark Bubeck who wrote the books ‘The Adversary’ and ‘Overcoming the Adversary.’ [It] started out as a series of counseling centers. And we have since branched out from there to do training in both counseling and leadership.”

The title of Dr. Warner’s talk is ‘Understanding the Wounded Heart.’ This is also the name of a book by Warner. During the event, he will discuss mankind’s “three classic enemies—the world, the flesh, and the devil,” and present a model for understanding what happens when our hearts get wounded so that we can address the issues that result.

Warner says, “When the world wounds us, our hearts break. And then the devil lies to us. And when the devil’s lies—they kind of get planted in our wounded places in our hearts like seeds in the fertile soil. And when our flesh believes those lies, our flesh then makes vows about how we’re going to live.”

We might say that we’re never going to let ourselves get hurt again. We might resolve to put ourselves first or to quit reaching out in relationship. We might withdraw from any situation that might possibly allow for more pain. And we might even act out in a way that hurts others or ourselves.

These sorts of vows give us hard hearts and can cause us to doubt God’s love for us. They allow strongholds for the enemy to operate in our lives.

Freedom in the Gospel

But fortunately, Warner says, there are three core truths wrapped up in the Gospel that can help us break down those strongholds, abandon those vows, and develop soft hearts.

“We describe what we do as heart-focused, Gospel-based discipleship. So, the Gospel teaches that we’ve died with Christ. And because we died with Christ to the world and the devil, … the purpose of our death was so that we could be set free from those things. So, the very foundations of the Gospel are that Christians should be free from sin, from Satan, from the world, and from the things that ensnare and entrap us.”

The second truth is that we have been raised to a new life with a new identity in Christ. This means we are called to live life differently as children of God. “We deal with our wounded hearts because a lot of times our wounded hearts are keeping us stuck so that we are still entrapped in things [that] enslave us that don’t need to and that we aren’t living out of the true identity that God’s given to us.”

Finally, he says “The Gospel, of course, tells us that we are born of the Spirit in being born again. And so, now we need to know, what does life in the Spirit really look like?”

This is just a preview of the kinds of things Warner will talk about on December 6. And no matter where you are in life or what trials you face, the topic is relevant. As Warner puts it, we all have wounded hearts or, at the very least, interact with people who do.

“It is designed to do a couple things. One is just to get the word out in the community about the resources that Set Free Ministries has to offer in the Grand Rapids and western Michigan area. It’s also designed to give people some practical tools that they can immediately put into practice in their own life. And if they’re trying to help somebody else, it gives them some guidelines to follow that have proven to be really effective.”

Why do we need this message?

We asked Vander Mey and Dr. Warner to explain why this message is important. Both of them explained that it’s a timely message considering the state of our nation.

VanderMey says, “America is in pretty rough shape… When I come back from Africa and other places—people in other places might be very poor monetarily. But they’re often very rich in relationships. And when I come back home, I realize what we’re missing.

“The essence of the Christian life is loving God and loving people. That’s the very core. And if you don’t understand who [God] truly is and you don’t grab your identity from who he says you are, then that’s why we have what we have going on in the USA.” 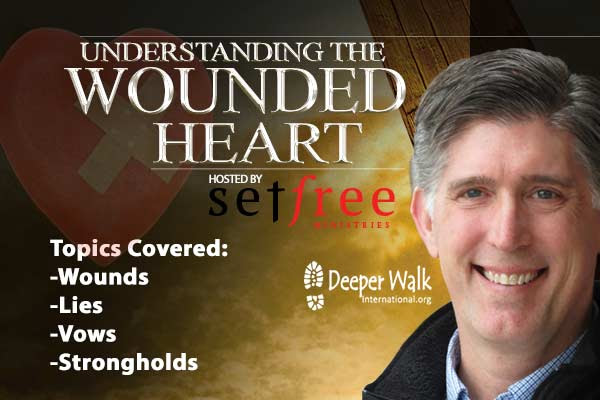 Warner says America’s need for revival is the very reason Deeper Walk exists. Founder Mark Bubeck was praying for such an event way back in the 1960’s and would often pray as he paced up and down the pews of his church.

One time, Warner says, “The Spirit of God came upon him, drove him to his knees and he heard what he said was virtually an audible voice say, ‘The kind of revival you’re praying for can only happen when there is a powerful encounter with the adversary.’”

Looking for answers in his Bible, Bubeck eventually came to understand that God was talking about spiritual warfare. The ministry he started is now equipping Christians to understand spiritual warfare and hold off the attacks of the enemy. And the principles they teach are relevant to the entire nation because they deal with the emotional, spiritual, and mental battles we face as humans.

You can learn more about attending the event on December 6, here. Set Free has requested that you register for the event, but it is free of cost.

If you can’t attend, both Deeper Walk International and Set Free Ministries have a number of resources.

Deeper Walk focuses on training and resourcing people who want to learn more about spiritual warfare. Right now, Dr. Warner is offering an online class on PTSD, and there will be other classes in the future. There are also resources for emotional healing and advanced mental issues. To learn more, click here.

Set Free’s focus is a little different. Vander Mey explains: “You can come into Set Free and get some two-on-one ministry with a trained ministry team and we will spend a good part of the day with you, taking you through the Steps to Freedom.”

Along with the counseling session, there are also groups you can be a part of. To learn more information, call 616.726.5400 or click here.