After ISIS: What it’s going to take to rebuild Syria and Iraq

One Christian Radio > Mission Network News > After ISIS: What it’s going to take to rebuild Syria and Iraq 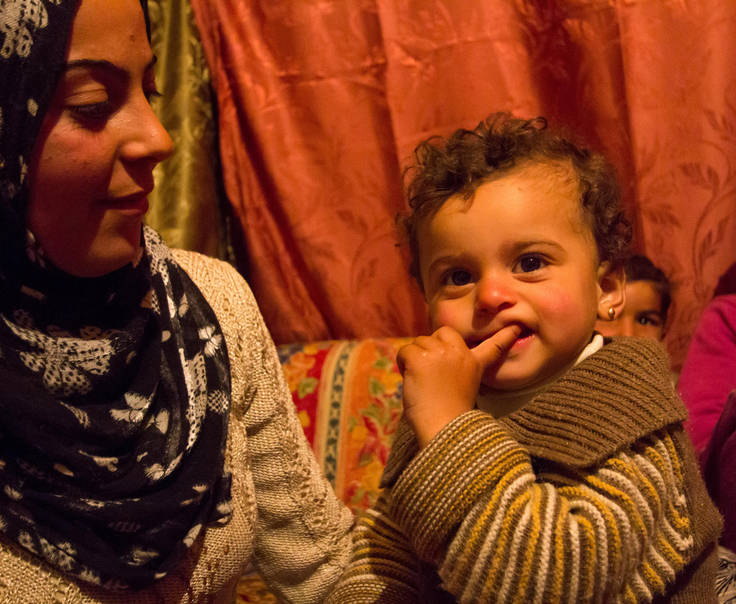 Middle East (MNN) – In the summer of 2014, life changed forever for the Christian communities in Northern Iraq and parts of Syria along the Nineveh Plains. ISIS pushed its way into the region, taking over cities. You may remember that Christians were quickly singled out and given an ultimatum: Leave, be killed, or convert.

But last year, the liberation of these Christian communities along the Nineveh Plains began to gain traction. Last October, church bells rang once again in the heavily damaged towns. Today, any ISIS militants left are stragglers and many Christians (though not all) are beginning to turn home once more. But what will it take to make the region truly “home” again?

Kristin Wright of Open Doors USA says they’re continuing to work with the displaced people to figure that out.

“Open Doors is taking a very holistic approach to the situation for rebuilding. It isn’t just about homes and putting a roof over people’s heads. It’s definitely more holistic than that. We are looking at providing trauma counseling, providing practical food support, economic development support—helping people to find jobs and to be trained to start their own businesses as well as just simply cash to help people restart their lives once they move back to their newly liberated home towns along the Nineveh Plain.”

Along with damaged homes are ruined churches that Open Doors is raising support to rebuild. But the priority is to get these people a home including, as she says, a viable economy, education opportunities, health resources, and more.

Just because the extremist group has been thrown out does not mean peace has returned to the region. There are a number of challenges remaining in the area. One of the biggest challenges is he bubbling tension between the Kurdish army and the Iraqi government. 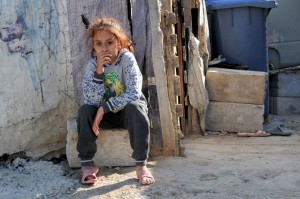 “We did have some families who moved back, only to have to flee again. So this is not an ideal situation, obviously.

“Beyond that, there was just the earthquake which even impacted Kurdistan and people were injured there as well and that’s where many of the Christian [communities are].”

But, Wright explains, these are just the big challenges that are presented in the news. So what does it actually look like, on an individual level, to rebuild? What are the biggest trials to overcome? Open Doors explores this question through a video documentation of a 13 year old Christian boy named Noah, returning to his ruined home with his family.

“You can take a sort of a tour with some video footage of him returning to wreckage of his home and walking through his bedroom and the place where he used to play with his toys before his family had to flee from ISIS only a couple of years ago.”

Wright says Noah’s story is an example of how believers are responding to uncertainty and instability.

“You can see that there is such an incredible courage in the lives of these Christians who are willing and actually eager to return to their newly liberated hometowns. But there are many challenges. And so, I’m inspired by their faith, I’m inspired by their courage in spite of the obstacles. And I think that something else that can come out of this that can be good is Christians here in the west standing alongside their persecuted brothers and sisters in Iraq and Syria.”

Right now, your support in the rebuild has double the impact. Through December 7th, Open Doors USA is raising $340,000 to help at least 85 families rebuild their lives. Your gift will be doubled, up to $100,000.

Another way you can help the future of Christians and other minorities in Syria and Iraq is to advocate for them. Check out Open Doors’ petition, A Million Voices of Hope for the Middle East. The petition calls for changes in how Christians are allowed to participate in the future of their nations. Click here to sign the petition.

Finally, be praying for believers to be a light in the darkness in this part of the world. Ask God to make his name, grace, and mercy known and that many will come to believe in his son, Jesus.