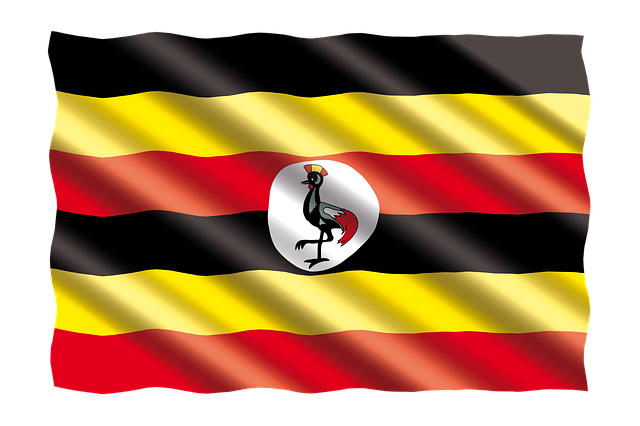 Uganda (MNN) – Twenty-five years ago, the first World Gospel Mission (WGM) missionaries arrived in Uganda to start a church planting and discipleship outreach. WGM has a long and rich history in Africa. They helped establish the Africa Gospel Church in Kenya back in the 1930’s. This is one of the largest evangelical denominations in Kenya. So, this 25th anniversary in its neighboring country is another poignant reminder of how God has blessed the ministry.

Jeff Stanfield of World Gospel Mission says, “That plays a part of what we’re celebrating this year, is how God has brought us thus far and safely and it’s been through faith, through difficulties, struggles– but yet, he’s got a bigger plan for us, and we’re grateful.

“But we want to just recognize that in this celebration this year as a church and as a mission to celebrate what God has done, and even looking forward to what he wants to do through the church and through WGM.”

How WGM got started in Uganda

Stanfield explains how the thriving Africa Gospel Church in Kenya kick-started the ministry in Uganda.

“There was an expressed interest from our staff in Kenya and also some Ugandan nationals that were in Kenya at the time of beginning a church in Uganda. And in order for that church to happen across the border in Uganda, those individuals wanted WGM to come across with them and help them get started with the church.” 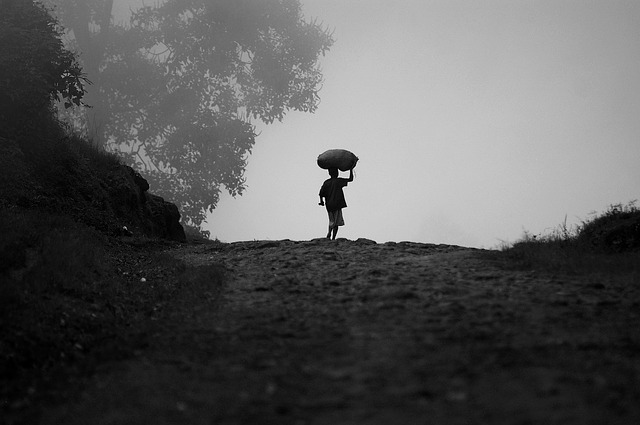 By the next year, they had established the first congregation of Africa Gospel Church in Uganda.
Today, Stanfield says, “The church has grown into its own and is now self-sufficient, registered with the government, self-governing.

“So WGM just continues to partner with them and also it helps to develop their leadership program, leadership development, [and] scholarship program for church leaders to attend higher education that will equip them better to lead the 120 or so congregations.”

In 2011, WGM turned over the churches to national leadership. WGM is now focused on equipping the pastors, especially those serving in rural areas who have full time jobs and less access to theological training. They developed a training program that can be implemented in these rural settings.

“It’s a three year program that equips the pastors in various disciplines as far as the pastor role requires—equipping them for a stronger, more effective ministry in our churches. And, in that, [it] has become a stronger church, churches have continued to grow.”

WGM is also involved in holistic ministries that Stanfield says they identify as transformational. There are three areas where they are training trainers to impact Uganda for the better.

One of these is Community Health Empowerment—this holistic approach focuses on spirituality but also the health and development of communities. It’s a program that addresses the full person. Stanfield says the term “empowerment” is even attracting local Muslims to interact with the program.

“Another facet of the transformational ministries is Women’s cycle of Life,” Stanfield says. “It’s a great program reaching out to women to help them know God’s plan for them as a woman in their community and their families.”

The final ministry, one that we’ve explored at length previously, is called Farming God’s Way. This is a method of farming with a scriptural foundation and biblical standards. It has spread rapidly across Africa and the rest of the world.
Stanfield says Farming God’s Way is “helping people understand that God created earth to be taken care of and so there are ways that we can take care of the earth through better farming methods. And again, this is a ministry that has a focus on spiritual training, as well (of course, bringing the biblical foundation of what God intends for creation and what farming should look like). But the physical payoff is incredible for Farming God’s way.”

Stanfield says this method has brought farmers a minimum of double the return of other methods.

Because communities are changing through these ministries, bystanders are asking questions. And this has opened the door for people to share the Gospel with their neighbors.

There are a few ways that WGM is looking to expand in the coming years.

“The greatest area that we’re looking at for expansion as WGM, and even helping [the Africa Gospel Church] catch a vision for it as God directs, is to refugees. Uganda is kind of the epicenter of the refugee situation in all of Africa. And in the city of Kampala alone, about 30% of the population of 1.5 million are refugees—primarily from South Sudan and Congo. And so there’s a great need and we’re beginning to investigate that.

Also, he says, “We’re encouraging all our staff to look beyond the traditional and really looking at opportunities that we might have even in recruiting new staff into other areas like government, higher education, media, the arts. There’s an opportunity to have ministry in every sphere of influence in this nation.

“So we’re excited about the future. Our team is excited about what God has done and is doing, but also looking at how God wants to use us beyond where we’re at—to go farther out into the world around us.”

That might even mean forming a missionary sending base in Uganda to go into other parts of the world. 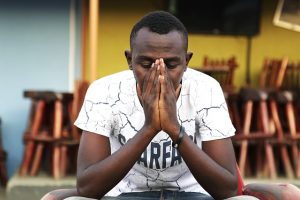 But with the celebration, Stanfield also highlighted a couple of ongoing challenges for ministry and life in general in Uganda. First, he says that Uganda has a history of spiritual warfare unique to the nation.

“There is a darkness here that is a huge challenge. And of course, that causes so many other challenges and is manifested in little things but also big things.”

Another challenge is Uganda’s violent history: “There’s never really been a change in power that had been nonviolent.” Because of this, he says people are hesitant for change.

Even so, he says God has been faithful. They are celebrating the fact that there is a growing and effective church that has received government approval. They are also rejoicing in the gift of missionaries since the beginning.

Opportunity to be involved

Will you start by praying that the ministry will thrive, despite the unique challenges they face in Uganda? Ask God to guide them and provide for them as they pursue refugee ministry.