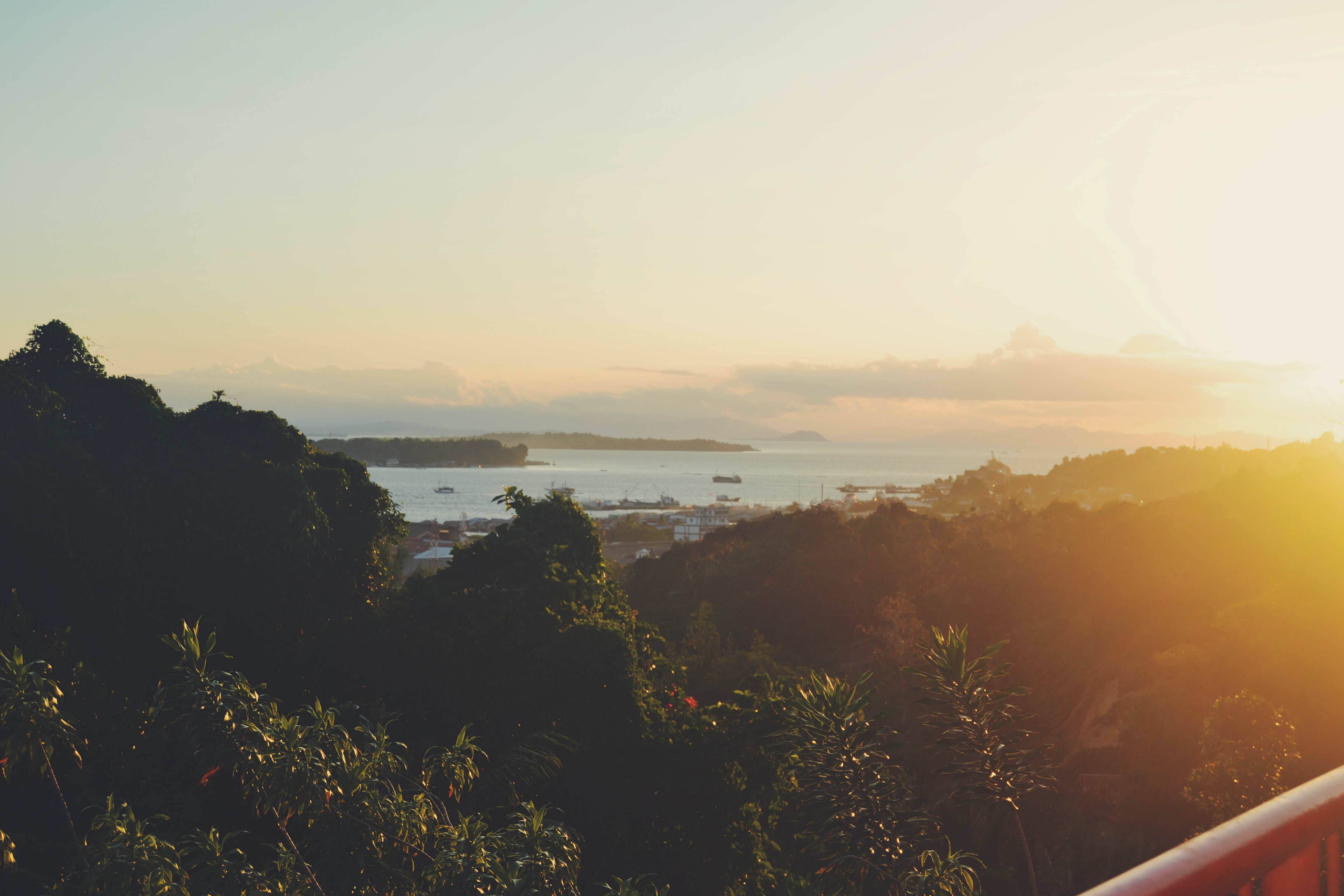 Indonesia (MNN) — According to the World Food Programme, approximately 87 million people in Indonesia face food insecurity. And this food insecurity is most evident in the Indonesian province of Papua.

Indigenous Papuans have the lowest life expectancy rates in the country, especially for infants and children. Currently, Dennis Bergstrazer with Mission Aviation Fellowship says around 29 villages in Papua are suffering from a famine caused by excessive rain and flooding.

“Over the last three months — particularly in this one area where the famine is taking place — we’ve had an awful lot of rain. Just constant. So it saturates the ground to a point where the gardens which are on the sides of the mountains, they’ll get so heavy and they just start to slide down. They don’t have the structure for trees and things to hold the ground in place. So that’s one of the problems,” he explains.

“The other problem is that when the ground gets so saturated with water from the rain, the crops cannot grow. Or in other cases, they just rot in the ground.” 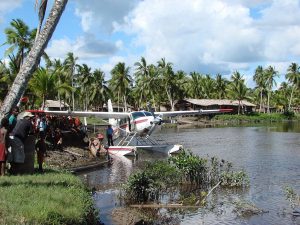 Papua is an Indonesian province on the island of New Guinea. It’s marked by steep mountains and plunging valleys. Many of the villages are extremely difficult to get to and don’t even have roads. The few roads that do exist are in danger of being clogged by landslides and have rough terrain. This makes getting aid to the villages problematic.

Bergstrazer is a pilot and manager of MAF’s Timika base in Papua, Indonesia. He says MAF has been flying food and aid into the area affected by famine.

“There [are] a lot of churches up and down the valley. Typically what they do is I fly food into a place called Bugapa and then the church leaders from these villages, they send in folks from their church and then they pick up the food and they hike over the mountains.”

This journey across the mountains for villagers can take days. The steep slopes already prove difficult to traverse. But the rain provides an obstacle along with the added weight of food they carry.

“Rice is primarily what we’ve been flying in and that’s pretty heavy. We get 50 kilo bags, which is about 120 pounds per bag, and then we divide that up into about 20 pound bags. So, still, that’s pretty heavy carrying over steep, slippery trails.”

In addition to rice, the MAF pilots also fly in seeds for corn and spinach to replant gardens. Most of the local people live on sweet potatoes, but these are difficult to regrow when one crop has been destroyed. “One of the problems is that once the sweet potato crops are ruined from heavy rains, it takes six months from the time you plant another sweet potato plant to when it matures. So the rains have a long-term effect on people’s food supply and their livelihood.”

Corn, on the other hand, takes just 90 days to grow and spinach takes a month. They hope these alternate crops will serve as a new source of food soon in the villages while they wait to harvest re-planted sweet potato crops.

Bergstrazer says, while it’s a lot of work, it is absolutely worth it to act as the hands and feet of Christ and empower the local churches to serve their people with aid.

“It’s a tremendous response, at least the stories that I hear…. The other day, I flew into Bugapa where we’re dropping off the food. There was a lady there and she was in tears. Her husband is the head of the school in the village where she is from. She said, ‘The people are so hungry here.’ She was just in tears trying to describe the situation.”

And please, meanwhile, commit to praying for the villages in Papua, Indonesia. Bergstrazer asks, “Particularly, [be] praying that we can identify where the food is needed the most and that it gets to those folks.”