Searching for church unity in Sudan 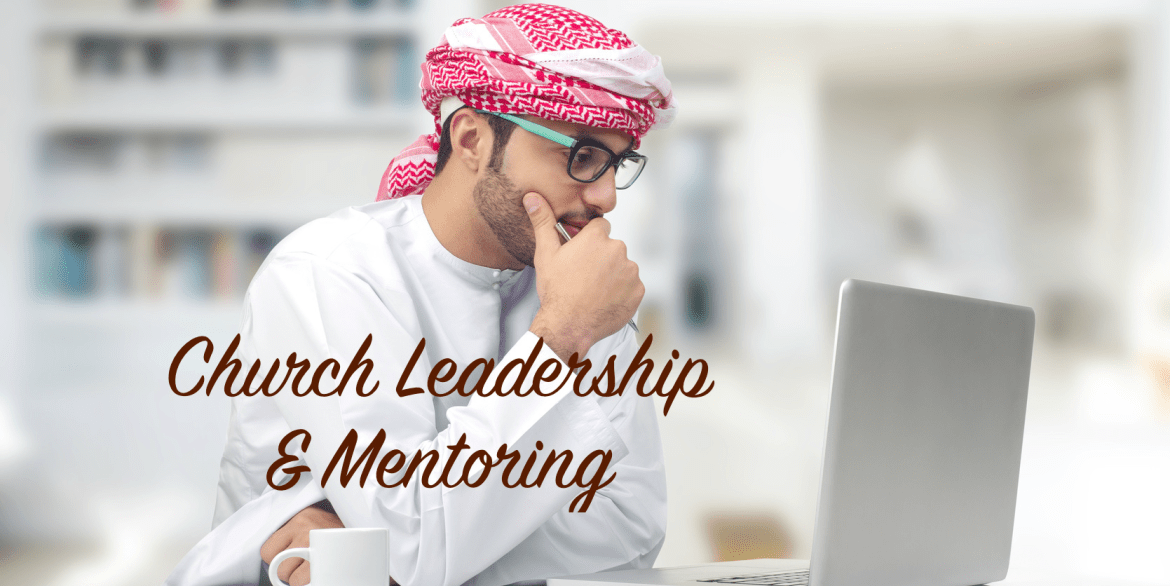 Sudan (MNN) — The past few years have brought Sudan’s Church up against political and geographical splits, pressure from the government, and persecution from many sides. However, according to Daniel Edwards of Redeemed Arabic Discipleship, one of the most dangerous enemies facing believers comes from within; tension in the Church.

For example, Edwards knows of one congregation with two different leaders who are vying for control of the church. However, the government decided to back one leader, and the original heads of the church were arrested and detained for a few hours while the government-backed-candidate took charge.

And that’s not the first time this has happened to a congregation. “The government has found a kind of political crack they can slip through so they can bring damage to the Church without their name being mentioned,” Edwards said. 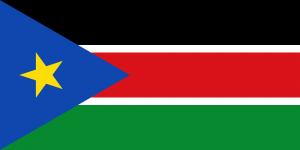 That means distrust and disunity can spread quickly through the Sudanese Church. “Even when we invite some believers from the country, church leaders from the country, the first question is ‘who’s coming?’” Edwards said. “It’s a big issue of trust and a fear that others will tell the authorities of their activity.”

Another source of tension for Sudanese believers comes from the tribal system. There are several major tribes present in Sudan, such as the Nuba people, but many of these tribes have more than 99 smaller tribes contained within themselves. That means 99 tribes-worth of history, languages, cultures, and leadership systems. “There’s always a competition among the tribes to be the best,” Edwards said.

And since South Sudan split from the country, Edwards believes the north is still looking for strong church leadership.

That’s why Redeemed Arabic Discipleship is helping believers look to Biblical examples. After all, Edwards said, even the disciples experienced disunity and tension sometimes. 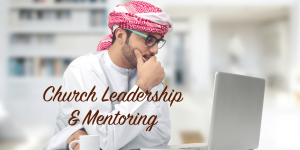 “If we start to teach them about the methods of Jesus leading his disciples and how he put himself down, how he was washing their feet, that will bring them to the leadership that we want to see, and once that happens, then the unity will come.”

Edwards believes the Bible makes it very clear that the Church is called to preach to the ends of the world, and yes, “that includes Sudan.”

“I think as a body of Christ around the world, we need to pray that the Church and the leaders of the Church in Sudan will take away this fear in their hearts.”

Find out how you can pray alongside Edwards right here.