Many pieces, one picture: ministry with Horizons International 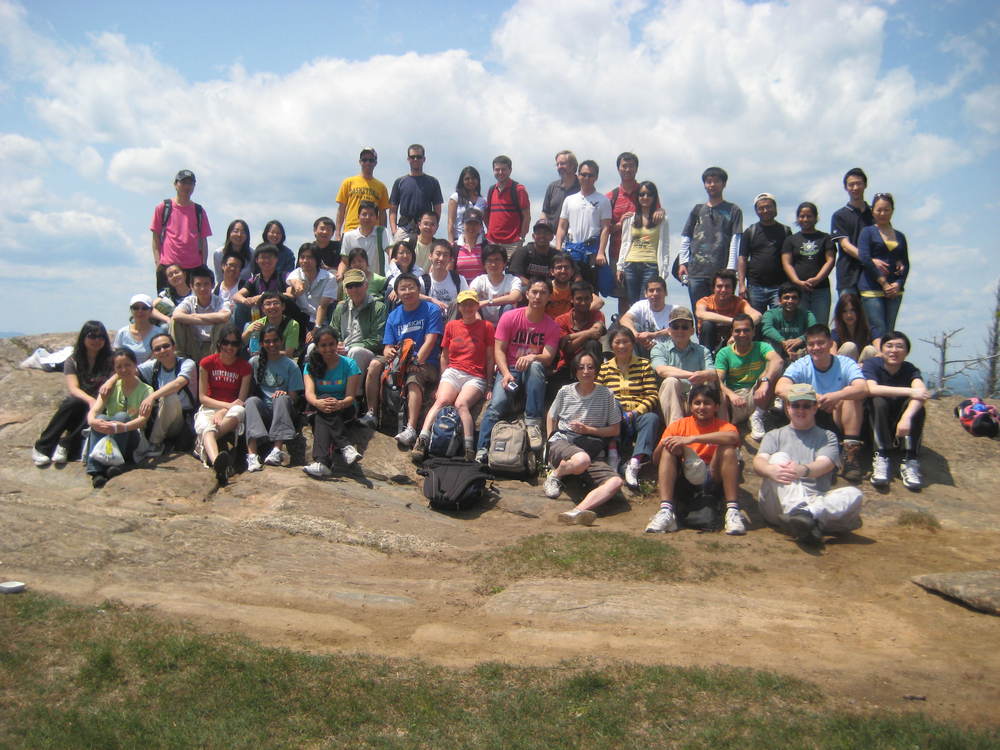 Lebanon (MNN) — Some ministries focus on one particular branch of ministry. Others dabble in a bit of everything.

Horizons has four main branches of ministry: Muslim ministry in the field, international student ministry, Engaging Islam training ministry, and Biblical Missiology. Each of these four branches has an international network of partners and locations all working on ways to bring the Gospel to the world.

Horizons is particularly interested in reaching Muslims with the Gospel. “People always think that Muslims are the most difficult people to reach, whereas in my experience and in the experience of many of us at Horizons, Muslims are some of the easiest people to share the Gospel with around the world,” Houssney said.

“We do have to repair a lot of misconceptions that many Muslims have, but they do have a basic understanding of monotheism and even about Jesus, so we have a starting point to go from. After that, we just have to help share a more accurate picture of who Jesus is.” 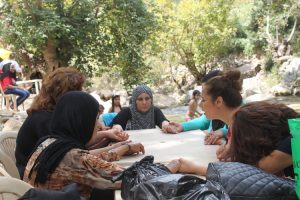 That picture can be painted with many of the different brushes Horizons has at their disposal. At their two ministry centers in Beirut, Horizons has a school, a worship center, a humanitarian aid station, discipleship and language classrooms, a bookstore, and even provides art and music classes. “Basically a lot of what we do at Horizons is we create ecosystems that are friendly and conducive to people coming to Christ in them,” Houssney said.

What’s more, by ministering in Lebanon, the organization has a frontline look at the refugee crisis, and the country’s mix of Muslims and Christians provides a unique opportunity. “Our trajectory is about preaching the Gospel locally, nationally, and globally from everywhere to everywhere,” Houssney said. “We’re trying to spark a missions movement that leverages the believers that are here in Lebanon and other parts of the Middle East to actually mobilize them to go out to other countries.”

Want to be part of that movement? You can help Horizons with your prayer and support.

“What’s gone on historically is when persecution happens, the Church of Christ expands, so we pray, and we hope you would join us in prayer, that the Christians in the Middle East would rise up in the midst of all this chaos with the clear and true answer; Jesus Christ.”