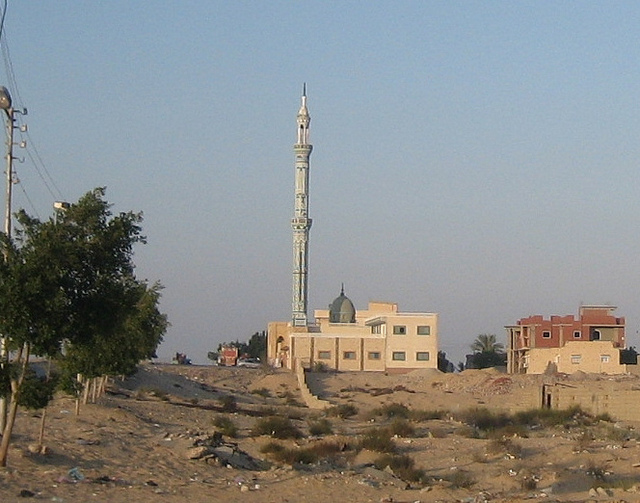 Egypt (MNN) – On Friday, over 300 Muslims died after their mosque in northern Sinai was bombed and they were gunned down during prayer. Authorities have blamed the ISIS-linked terror group, Sinai Province.

Up to this point, Christians were largely thought to be the main target of extremist violence in Egypt. But this latest and worst attack in modern Egyptian history highlights an issue that is lesser known: Muslim extremists are also attacking Muslims in Egypt.

We spoke with Daniel Hoffman, executive director of Middle East Concern, to get some insight on this dynamic. He says that the northern Sinai region lends itself to this type of activity.

“So when more extreme Muslims were looking for a place to group and organize themselves, they found here a place that is, again, religiously conservative and outside of the reach and influence, by and large, of the powers in Cairo. So they found a fertile ground to kind of build their group.”

Additionally, he says that many of the worshippers in the mosque on Friday follow Sufi Islam—a more mystic interpretation that involves practices many other Muslims consider blasphemous. “This is a particular strand of Islam called Sufi Islam which is by many, more conservative Muslims considered to be not a real form of Islam.”

These two factors combined—differences of belief in a loosely controlled region—mean that Friday’s attack wasn’t unusual, it just got more international notice. 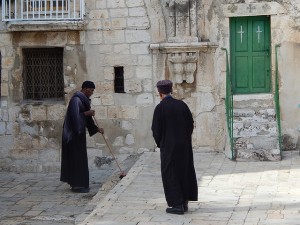 “In this area, there is a history of violence against Sufi Muslims by more extreme Muslims. And more than a year ago, one of the most well-known elderly Sufi sheiks was … abducted by Muslim extremists as well and beheaded on video.”

And more recently, Hoffman says, Sufi believers were warned not to practice their Sufi beliefs.

Hoffman explains that terrorist groups like this will often declare that anyone who does not follow their interpretation of Islam cannot be true Muslims.

Egypt’s government and many within the attacked community have sworn retaliation. The government has already targeted suspected hiding places of the Sinai Province. But until terrorism can be eradicated from Egypt altogether, will attacks like these continue?

Hoffman responds, “For as long as these groups are active, yes. They will continue to fight against anyone who stands against them which is other forms of … Islam, it is Christians (just earlier this year, they chased, basically, the whole Christian community out of northern Sinai Peninsula), and it also involves Muslims who, in one way or another, cooperate with the government.”

The Christian community has been the victim of multiple attacks in Egypt, and many times the attacks take place around major religious holidays. The attack against Muslims no doubt reminds them of the heightened danger heading towards Christmas, but Hoffman says they are not bowing to fear.

“In Egypt, the Church responds by basically telling the extremist Muslims that they will not retaliate against them, that they are taught by their Lord and Savior to forgive those who persecute them.” 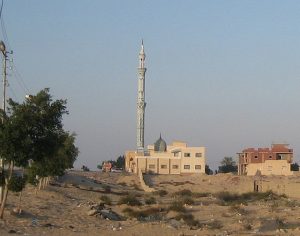 A mosque in Sinai (Photo courtesy of Prince Roy via Flickr: https://flic.kr/p/cfj3pd)

Church leaders have used media to encourage believers to embrace this Christian teaching, and also tell their attackers that they are forgiven. Even family members of victims have stunned their neighbors through the very act of forgiveness. And this, Hoffman explains, is an incredible witness to the people of Egypt.

“Just in general, the way that they respond to the extremist attacks, they are showing what it truly means to react to this kind of violence and attack in a Christian way and … not to repay violence with violence or hatred with hatred, but to try to overcome evil with their love. And I think it is really touching a lot of people in Egypt—Muslims and the Christians and others as well.”

While these believers do trust in God for their safety, they’re also asking the government to help bring protection to their churches.

But no matter what, there are ways you can be helping from wherever you are.

Ask God to protect and strengthen these believers. Pray for their perseverance and love to open the eyes of their neighbors to the Gospel.

To learn more about Middle East Concern and ways you can support them, click here.