God is moving amidst stories of Christian persecution in India 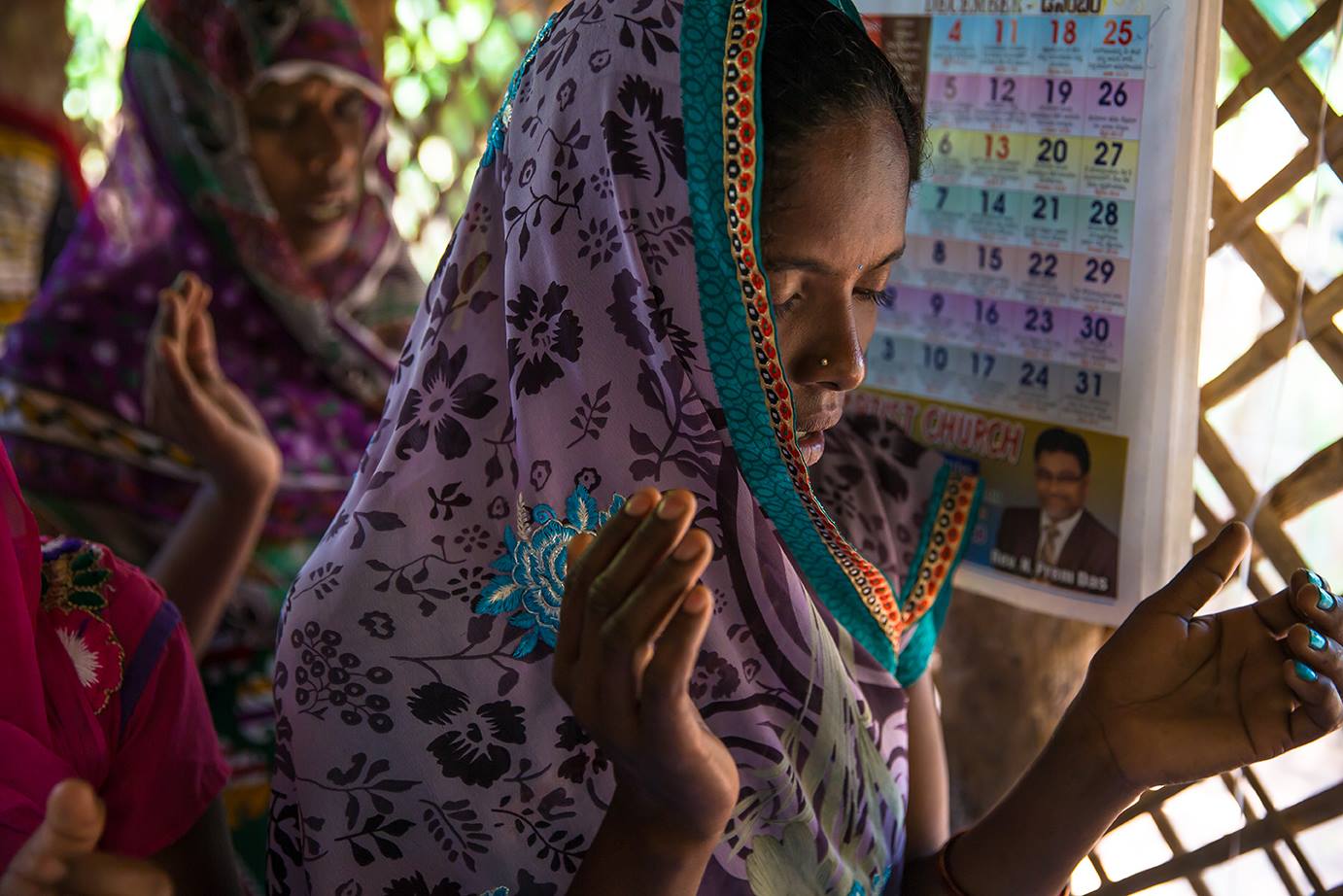 India (MNN) — The persecution of Christians in India has been discussed, shared, and observed. In 2013, Open Doors USA put the country on notice, ranking them 31st on the World Watch List’s worst 50 countries for Christian persecution. But just four years later, the alarming rate of persecution has brought India to 15th, and the question is: why? 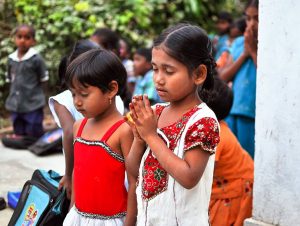 The spike in Christian persecution is largely because anti-Christian extremism in India is rising. And while India’s cities tend to be more diverse and accepting of minority faiths, Morsehead says attacks on Christians aren’t isolated to one region or demographic.

“It can take many forms…. Where we run our Adult Literacy Classes, we had one student who became a believer and that meant that her relatives and family stopped including her in family events,” he shares.

“Another one where we had a Church Planter, it meant that he was cut off from the village’s electricity and water supply and was depending on God for where to sleep while his neighbors threw dead animals at his house to show how disgusted they were with him making the decision to follow Christ.”

For some Indian believers, being a Christian even means dying for their faith.

“Pastors have been shot. Church members have been beaten…. It’s disheartening, but it also means that a lot of things are taking place, that God is moving in mighty ways and people are recognizing that. When people recognize that and they disagree with that, they’re going to do everything in their power to stop it.”

Mission India supports Adult Literacy Classes, Children’s Bible Clubs, and Church Planter Training. While they do get stories from the field about their participants facing hostility, there are also beautiful stories about how God is moving. 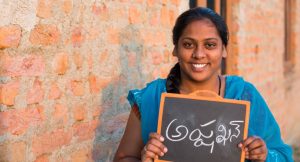 As for our Indian brothers and sisters in Christ, we can “be praying that God would continue to give courage to those who know Him and are leading in India for Him. We just pray that He would give these individuals who are being persecuted the peace and endurance as well to overcome this persecution [for] what they believe.”

Open Doors USA’s World Watch List for 2018 will be released in a few months. While we wait to learn if Christian persecution in India is still increasing, we can be a physical encouragement to Indian believers by supporting the ministry of Mission India.

“If you are so called to, go onto MissionIndia.org/donate and give a gift of any amount that you see fit to help support these people in the work God has called them to do!”