What’s the best way to share Christ in Iran? 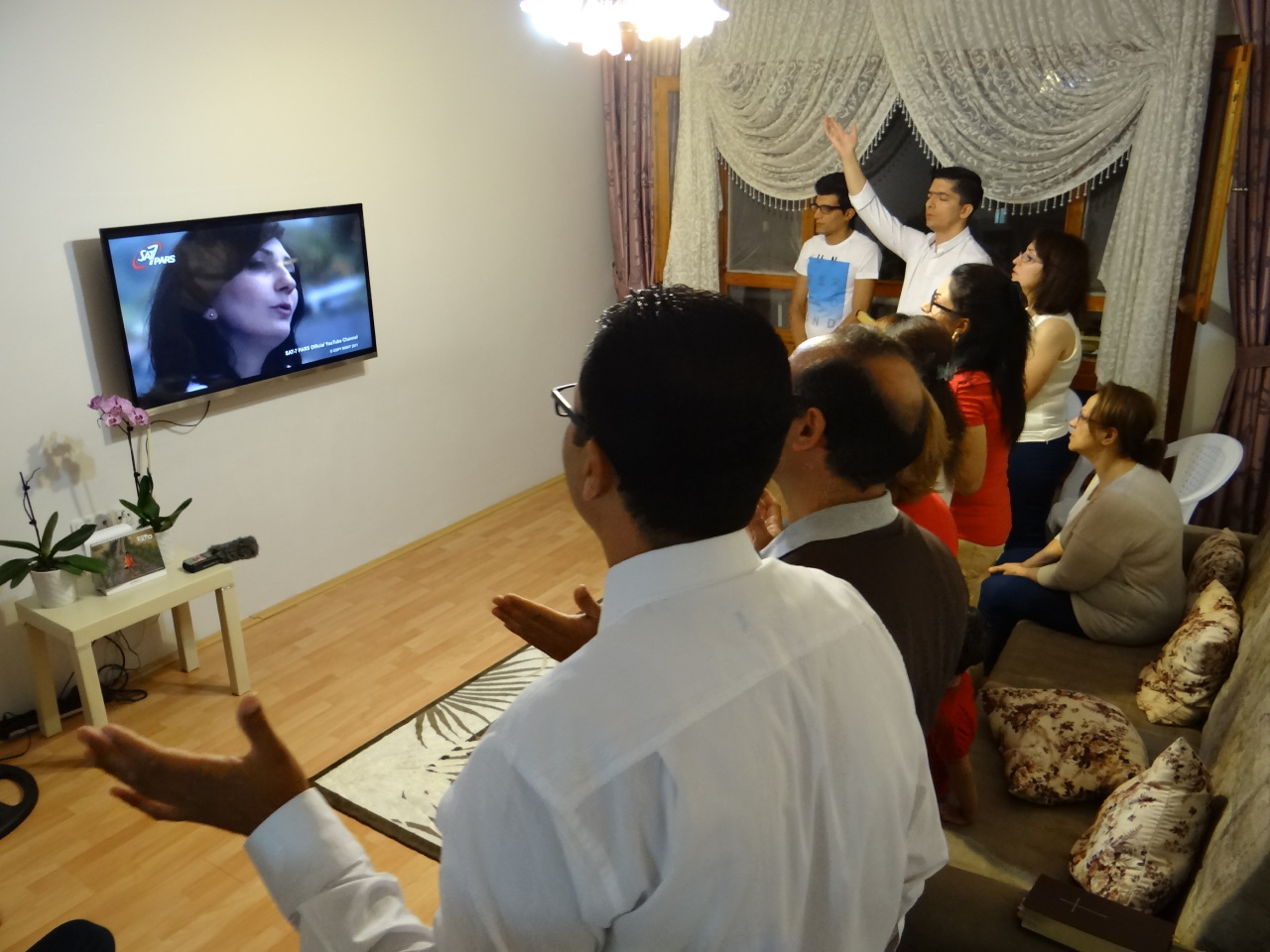 Iran (MNN) — Remember junior high? The social hierarchy – and your place in it – were of top priority. You would do anything to avoid being ridiculed or rejected. There is a similar mindset in Iran’s honor-shame culture.

Iranian society places a lot of emphasis on honor, dignity, and “saving face.” Shame is to be avoided at all costs, even if it means losing a friend or shunning a family member.

“Many Iranians lack peace because they have so many broken relationships,” explains SAT-7’s Tat Stewart.

As the old saying goes, “No man is an island.” Broken relationships result in a broken society. Addiction and depression are common social ills. As stated here, the number of people in Iran who regularly use drugs has climbed to 2.8 million.

Jesus calls us to something different, though, and that’s what SAT-7 PARS is broadcasting throughout Iran – messages of forgiveness, reconciliation, and restoration.

“I Beg to Differ,” a SAT-7 PARS program launched in early 2016, addresses the division running rampant in Iranian society. The show teaches believers how to manage difficult conversations biblically.

This is risky in an honor-shame culture because it means going beyond a surface-level relationship. It means laying down your pride and admitting when you are wrong.

“I find that by being open and vulnerable, it gives the other person permission to do that,” says Stewart.

It’s a risk worth taking, though. Deep friendships often lead to Gospel opportunities.

“There’s an Afghan saying that says, ‘I will follow my friend to hell, but I will not follow my enemy to heaven.’”