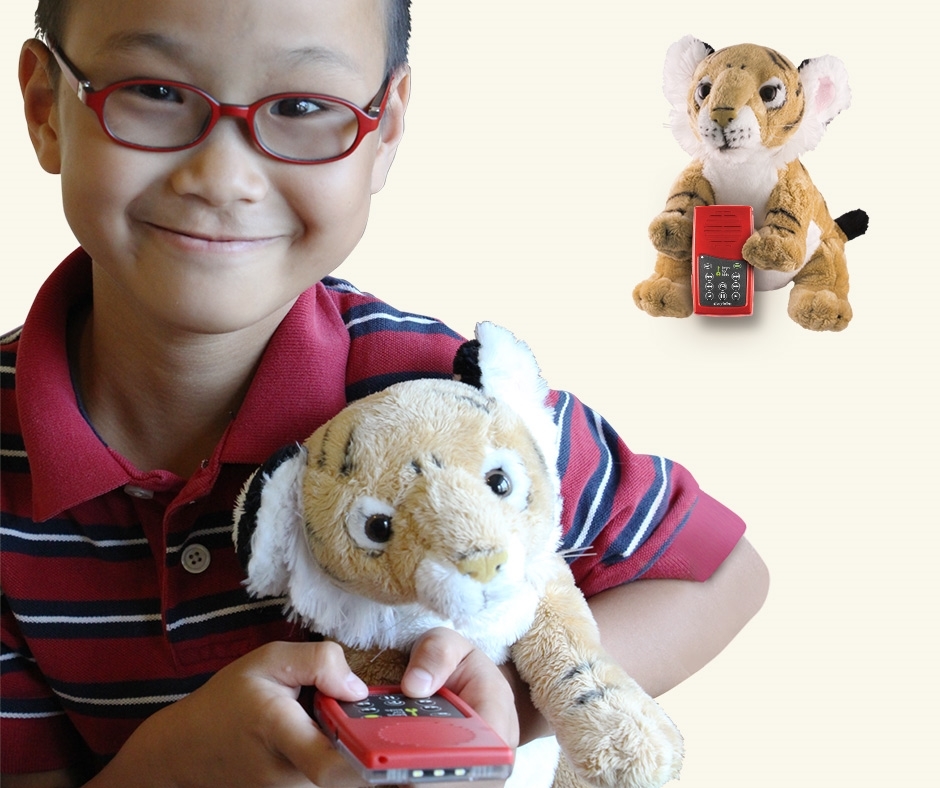 Middle East (MNN) — When you’re a kid living in a refugee camp in a foreign country, so much change can be disorienting. Listening to something in your own language is comforting. And if the thing you’re listening to is sharing stories from the Bible, it has the power to change your life.

That’s where Keys for Kids’ Creature Feature Storytellers come in. The Storytellers are little stuffed animal holders with an mp3 player. The player has around 30 hours of Keys for Kids devotionals and the whole Bible in audio. Greg Yoder with Keys for Kids says they are currently working on Storytellers in Arabic which can be distributed to kids in the Middle East and refugee camps. 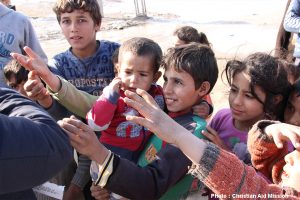 “Many [refugee] kids haven’t been able to go to school so maybe they’ve forgotten how to read. These Storyteller devices could be what could not just lead a child to Christ, but lead a whole family and maybe even start a church!”

Even one single Storyteller has a ripple-effect of impact. An average of 144 kids will listen to a devotional or Bible story on one Storyteller, according to a Keys for Kids partner.

And Yoder says they’re not stopping at Arabic. “We’re hoping Spanish will be available sometime in January. But we also have Albanian, Greek, [and] Macedonian. We have Mandarin – both traditional and simplified – underway. We also would like to do Hindi and Tamil and Bengali. So there are a lot of other languages that we’re either just beginning talks on or they’re in some way, shape, or form in the process of actually being translated.” 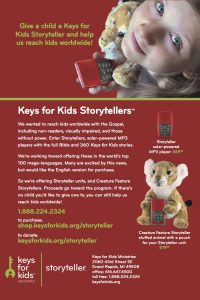 (Photo courtesy of Keys for Kids)

It takes $80 to get one Creature Feature Storyteller in the hands of a child who needs to hear about Jesus. Click here to donate towards Storytellers with Keys for Kids!

Plus, if you’re still working on your Christmas shopping, Yoder points out a Creature Feature Storyteller makes a great gift.

“Maybe you’d like to get one for your own child! Well, when you do that, you actually buy one for yourself, but also place one somewhere else and invest into the ministry of the Keys for Kids Storyteller program.”

And one thing everyone can do? Pray for this project: “Pray that there will be protection for our translators as they’re working on these in-country. Pray that people will catch the vision and the passion for this, not just here in the United States but abroad so that they would begin investing in this with their lives.”