Egyptian mosque attacked; are Christians in danger, too? 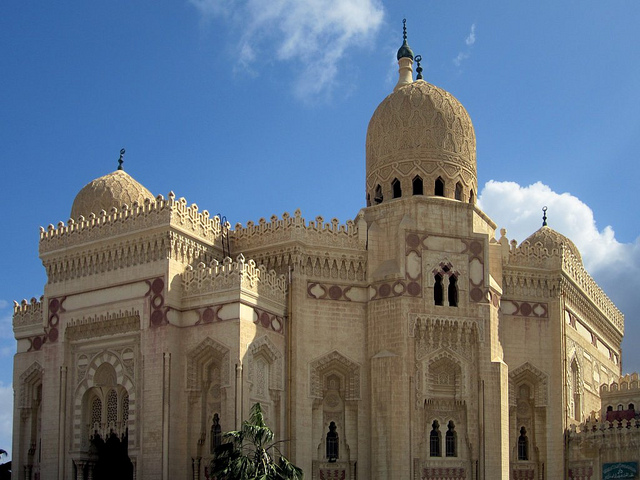 Egypt (MNN) – Early last week Egypt suffered another terrorist attack from ISIS aligned militants. The al-Rawda mosque in the town, Bir al-Abed, in the northern part of the Sinai Penninsula was raided by Islamic extremists during midday prayer. The attack claimed the lives of 311 people, making it Egypt’s worst terrorist attack to date.

Why Attack a Mosque

Many believe the attack was motivated by religious tensions, though it could be more complicated than this. Many of the residents in Bir al-Abed practice Sufism, a form of mystical Islam where Muslims seek truth by direct experiences with God. ISIS calls this area of Islam heresy. 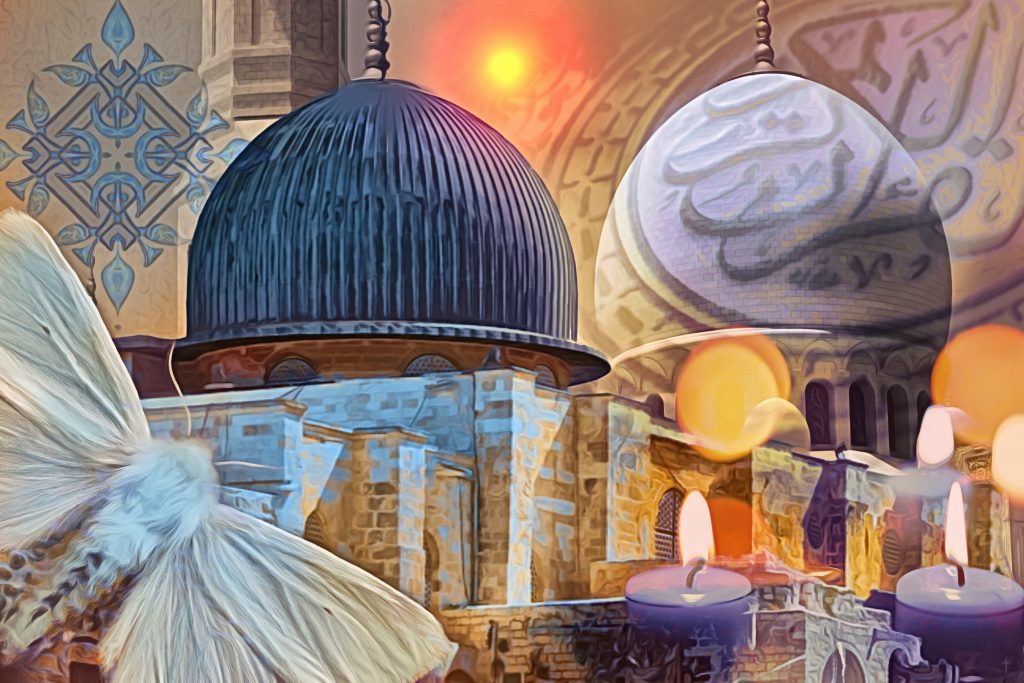 That said, regardless of what the root cause of that attack is, it revealed that ISIS and other Islamic extremists aren’t willing to fight and attack only non-Muslims, but also those who follow Islam.

“And what’s been interesting is to watch sometimes in the aftermath of attacks on some of the churches that we’ve heard about, is to see Muslims step up in those neighborhoods, those communities, and help the Christians or help protect them or help protect churches,” Rex Rogers with SAT-7, a Christian satellite television ministry to the Middle East and North Africa, shares.

“Christians have tried to do the same in some circumstances with mosques in certain communities; trying to demonstrate that, ‘Hey, there’s respect, there’s love, there’s a means by which we can live at peace even when we disagree religiously.’”

Extremists aren’t exactly happy when Christians and Muslims get along. But in reality, Rogers explains extremists are a threat to all minorities, even the ones within Islam. And with the Christmas season quickly approaching, attacks against Christians in Egypt, which has the largest population of Christians in the Middle East and North Africa, could increase.

“Many of us may not realize that there are Christian people in the Middle East and North Africa. There is a Church, it is often oppressed, sometimes it’s persecuted,” Rogers says. “It is resilient: it is amazingly strong, in the sense of the people there, their faith puts us, I think, to shame. But they need prayer.”

Pray for protection of Christians, Muslims, and others from extremist attacks. Also, pray for peace throughout the MENA region. And pray for Muslims in this region to encounter Christ, have open hearts, and to be transformed by the Gospel. 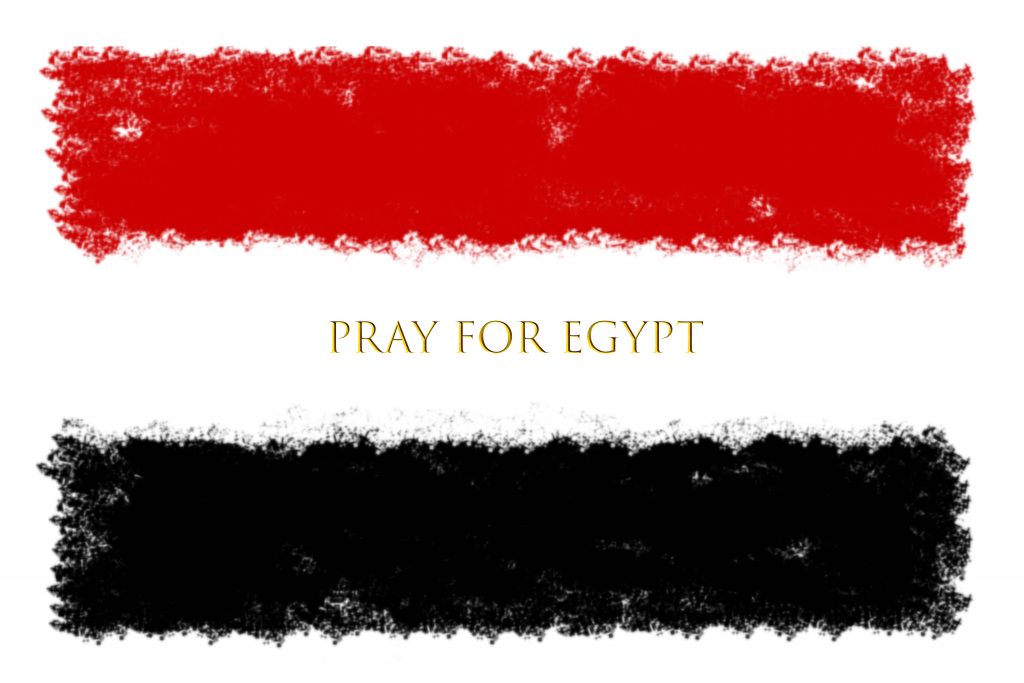 “And they begin to look for and search for alternative [religious ideas] from what they’ve been taught…there’s an openness to Christ and Christianity today in the Middle East and North Africa unlike perhaps anything we’ve seen in the last 700 years.”

SAT-7 shares the Gospel in homes where it might not enter any other way than by TV.

“Television, which is the most extensive media in the Middle East and North Africa, it’s very strong because many people are illiterate,” Rogers shares. “And you don’t have to be literate to watch television.”

It just costs a $1 to provide Christian programming for a person for an entire year in the MENA region. Will you help provide the Gospel to people who might not have access to it other than through the TV?

Learn more about SAT-7 and how to get involved here!