The Pope’s visit to Myanmar: the plight of the Rohingya

One Christian Radio > Mission Network News > The Pope’s visit to Myanmar: the plight of the Rohingya 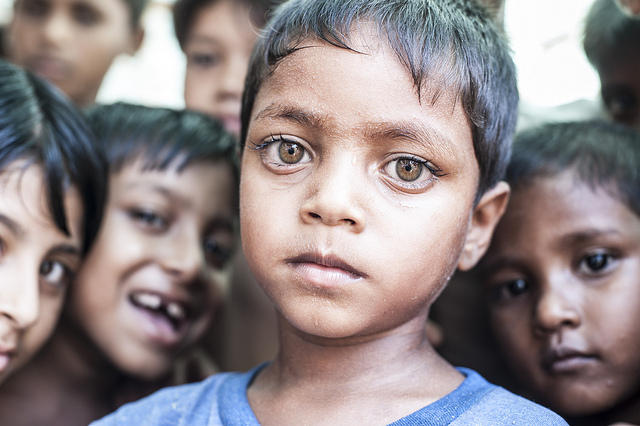 Myanmar (MNN) – Pope Francis arrived back in Rome over the weekend after a high-profile trip to Myanmar. The word everyone was waiting for him to speak during his visit was “Rohingya.” However, it wasn’t until an interfaith meeting the last day of his trip when he met a group of Rohingya that he finally broke his silence. 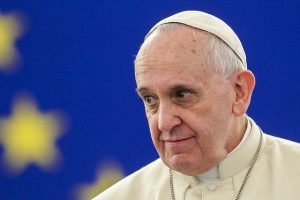 So the question everyone has been asking is, what did the Pope’s trip accomplish? He himself says he was pleased to have meaningful dialogue with the leaders of Myanmar, and that he felt speaking strongly about the Rohingya might close the door to future conversations and encouragement in the right direction. He felt that his point got across even without mentioning the group by name.

For years the critique has been that the West pays little attention to the plight of Myanmar’s ethnic and religious minority, the Rohingya. But David Curry, CEO of Open Doors USA, is calling a particular group to join him in advocating for these people: Christians.

Open Doors USA focuses on supporting the Persecuted Church on a number of levels so that people are free to practice and share their faith. But what many people don’t realize is that part of fighting for religious freedom for Christians includes standing up for persecuted members of other faiths.

“I think Christians need to see this not through the lens of ‘us versus them’ but as ‘hey, this is a key critical issue: if people can be attacked and persecuted for their faith alone, that’s the same rationale people are using to attack Christians in other parts of the world.’” 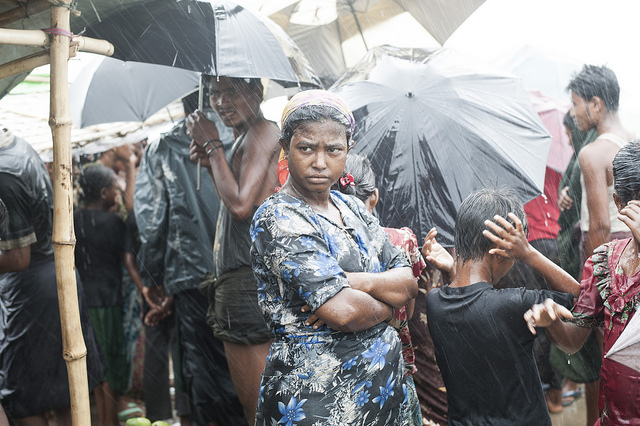 (Photo and header photo courtesy of Steve Gumaer via Flickr)

The history of persecution against the Rohingya is complicated and not quickly dissected. To put it briefly, the Myanmar government denies that the Rohingya are anything but illegal immigrants from Bangladesh. The very constitution denies them citizenship. Therefore, they have been called a stateless people, and among the most persecuted minorities in the world.

“It’s a small part of the majority Buddhist population. There are radicals amongst them, it’s not the entire Myanmar population. But there’s a great deal of fear about the Rohingya amongst the population that’s been whipped up by these extremists that ‘these Muslims are somehow different or not part of us.’ It’s a blend of religion with nationalism that has taken a religion that is considered to be fairly peaceful in most people’s eyes [Buddhism] … but this nationalism has taken on a very errant form.”

This has caused the displacement of hundreds of thousands of Muslims from the country and the destruction of the villages they called home. Meanwhile, Curry says, the moral leaders of the country have been relatively silent on the issue.

Even internationally, how is it that a movement earning the name ‘genocide’ goes so little noticed? Curry hopes that the Pope’s trip will bring the crisis to light and dispel the general attitude of indifference.

He says, “Genocide in the legal term basically means these folks have been targeted specifically for their faith—to push them out, to eliminate them—not unlike what has happened to Christians and Yazidis in Iraq and Syria.

“It’s a big issue– the Pope going to the country and addressing the issue. Albeit he disappointed some people by not mentioning the word ‘Rohingya.’ I think he’s really drawn a lot of attention to it. And I think we need to defend the rights of these people against genocide.”

Advocating for people like the Rohingya is something that Curry considers a foundational part of our calling as Christians. Not only are we to lift up the name of Jesus and the truth of his Gospel, but we are to exemplify his love for lost people. Sadly, there are some who might not be interested simply because the group is largely Muslim. Not only is that attitude wrong, but it also reveals a major misunderstanding of who the Rohingya are.

“Among the Rohingya, there are people of different faiths. They’re a historically Muslim group but there are Christians among them, of course, and that’s a significant issue of concern for us. So we have partners and folks that we’re working with to try to help the followers of Jesus who are persecuted in Myanmar—make sure that the Church first survives and then thrives in that environment.”

What’s happening in Myanmar—the exclusion of minority groups based on ethnicity or religion or both—is actually a regional issue that takes many forms. It’s an issue that Open Doors is keeping their eye on in several countries.

“Christians are under pressure like never before. And I’m speaking out on it, I want people to speak out on it—let their voice be heard about Christians. But let’s be clear. We have to have a moral consistency that we care about the religious freedom and expression of everyone.”

In other words, if we want to foster an environment where someone is free to choose Christ without coercion or social repercussion, there must be freedom of religion for all.

Want to step into this story and do something with impact? Start with prayer.

“Christians should be praying for their brothers and sisters in Christ in Myanmar, some of which are historically Rohingya folks,” Curry says. Ask God to give them strength and perseverance. Pray that they would be a light of hope to their Muslim neighbors.

You can also walk with Open Doors financially as they work to support the Persecuted Church. Learn more, here.