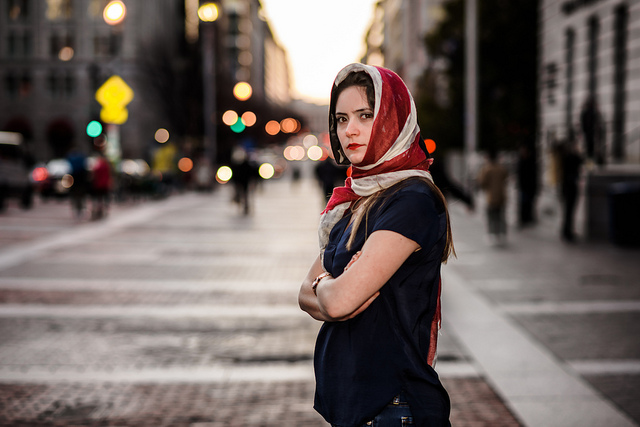 United States (MNN) – On Monday, the Supreme Court allowed the third version of President Trump’s travel ban to go into full effect, urging appeals courts where the order was challenged to quickly come to a ruling on legality. The past iterations of the ban were successfully blocked, but it’s looking like this latest ban will stick this time around.

In September, the revised ban was revealed. This time, Iran, Syria, Libya, Somalia, Yemen, Chad, and North Korea are on the list along with some government officials from Venezuela. The specifics of each country is different, but the majority of civilians from the first seven nations will not be allowed to enter the US at this time.

Bethany Christian Services has been following the travel ban saga over the last year. We spoke with Kristine Van Noord regarding this latest update.

“We were not surprised by this development based on other decisions that have been made recently. We were expecting that it probably would be upheld,” she says.

A segment of Bethany’s work has been devoted to settling refugees in the United States, something that this Christian ministry sees as an important part of living out the Christian faith. 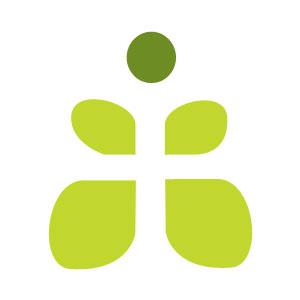 “Our biggest concern as a ministry is that we really want to be able to love and serve the orphan and the stranger and the widow. And this newest development, it’s really focusing on those that have some of the greatest needs—so like the refugees coming out of Syria. And so, what it means is that there are many people that we will not be able to welcome here.”

The other problem is that the new ban leaves a lot of people in limbo, including the churches and groups ready to help with resettlement, and those who have been separated from family.

“We have a lot of family members that are currently here. They’re waiting for their family members to come and join them. And those families will continue to remain separated. And so that’s an area of great concern for us.”

At the heart of the dispute on this travel ban are two ideas: compassion for people in desperate need, and national security. And while the discussion has even been hotly debated within the Church, Bethany believes there are ways to accomplish both.

“I think one of the biggest concerns here is security and really ensuring our nation’s security. We are completely committed to that and believe that it is very possible to have the highest security screening measures which the US refugee resettlement program has had and continues to have, and also to be able to be welcoming to those that are the most vulnerable, that really need this opportunity of resettlement. So it is possible to do both and to able to fulfill that calling that we have as Christians to care for those that have been greatly persecuted.”

Whether this ban is here to stay or not, Bethany will still serve those who have fled unstable conditions in their home country and are able to come to the United States. That means there are still plenty of opportunities for you to get involved. 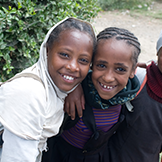 Van Noord says, “We have refugees that are already currently here, even from those countries that definitely continue to need services—that need volunteers and English tutors and American friends to come alongside of them and support them. And we do have new arrivals still continuing to come. Primarily we’re receiving people from Bhutan, Burma, and the Congo.”

They also are in need of churches and small groups and individuals who can come alongside these people and welcome them. To learn more, click here.

“Thankfully we are able to continue to welcome other refugees into the area, and so we will continue to do that. But there’s this large population of people that are just really needing this opportunity and a hope and a future here in the United States that we will not be able to offer that to.”

With that in mind, would you pray?

“I think we can be praying for our leaders to have wisdom and understanding of how to balance the need for security but also for that humanitarian aid heart that America and the Church has had for so long. I think we can be praying for the refugees whose families are separated and for those that are coming here that they would be able to start their life off well here in the United States.”

“The US has a long, beautiful history of welcoming refugees and we pray that that will be able to continue.”