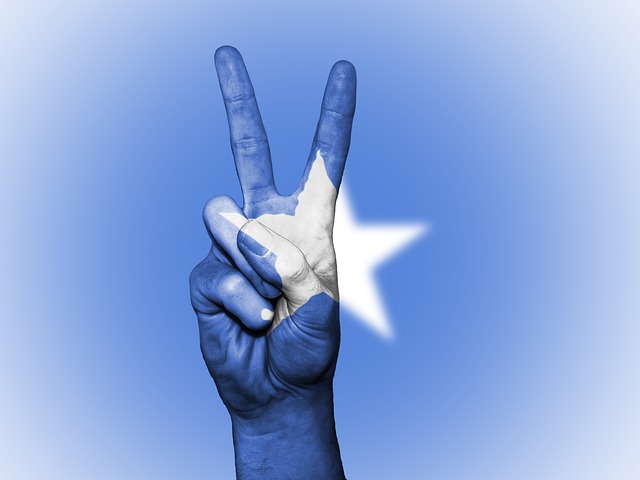 Somalia (MNN) – No matter how you view it, Somalia is a difficult place to live. The CIA World Factbook says the nation scores low when it comes to governance, development, economy, equality, internal conflict, and more. One significant indicator that things in Somalia aren’t that great is the treatment of Christians. Somalia, which is more than 99 percent Muslim, is number two on the Open Doors’ World Watch List for greatest persecution against Christians. The persecution comes from Islamic extremism and ethnic disputes.

Greg Kelley of World Mission says despite the risks, more and more people are finding infallible hope in the Gospel in Somalia. They recently received a report from their contacts on the ground with exciting news.

Kelley says, “People are coming to know Jesus. So that was so encouraging to us in and of itself but it’s really at great risk and at great cost. The Lord is using our solar-powered audio Bible, called the Treasure, in the Somali language.”

But the price these believers pay for their faith is high. With this report came a picture of the hope and retaliation Christians receive when they abandon old religions.

“A former Muslim leader came to know the Lord through our national partner there and was so inspired about Jesus and this newfound faith that he kind of keenly nicknamed himself ‘manhunter.’ And so this guy goes around, ministering to Muslims, understanding what’s at stake and the recent report that we received as he’s using the Treasure to do this is that three new house churches have formed, and 15 new families have come to know Christ.”

One of the men from these families was targeted by local Muslim leaders when they brought attention to his recent conversion. Others from the community responded with deadly anger.

“He was beaten so badly that he couldn’t even walk. His wife was beaten to the point of her face was totally swollen and she had a miscarriage.

“So I think it’s important that we realize that although God is moving in places like the Somalis of Somalia and Kenya, it’s critical that we back here in the US take our part which is to pray for these precious believers, to recognize that the price they’re paying to be a follower of Jesus is very different than we experience, but also to understand they’re doing it with great joy.” 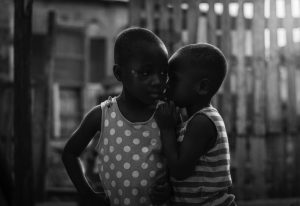 So, what is it about the Gospel that causes people to follow Christ even when it could mean great loss? Kelley says it is very likely that once these people are confronted with Truth, they recognize the bondage of false religions. But also, he explains, it’s the power of the Holy Spirit and the hope found in Christ that, once experienced, cannot be easily cast aside.

While it’s true that things are difficult in Somalia and even neighboring Kenya, the spread of the Gospel is not thwarted.

“Even though there’s chaos, I think that throughout history it’s been proven that the Gospel flourishes despite the manmade infrastructures that are there. And the power of the Holy Spirit is not confined to organization.

“So we found that in chaos in a lot of the unreached nations of the earth [that] by definition are chaotic, the Gospel, when presented through authentic vessels that genuinely have been transformed, there’s an attraction when people come to know the Lord.”

But what are you supposed to do with this information? Even though the situation in Somalia means you probably can’t go, Kelley says, you can still have a great impact on what is happening in this part of the world. It is our duty, then, to lift these believers up in prayer.

Ask God to give these Christians courage in the face of adversity. Pray for the Gospel to shine through the chaos. Additionally, we can be sharing what we learn about the Persecuted Church and the unreached with our friends and family.

“The reality is the majority of Christians have no idea that there’s so many people in the world who have never heard of Jesus,” Kelley says.

To learn more about World Mission and how they’re equipping the Church with Scripture, click here.