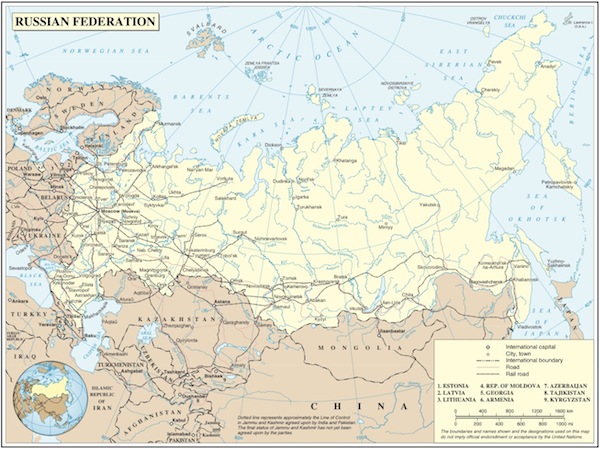 Russia (MNN) – Russia has a new bill in the mix; one that some claim could be an endorsement of the Russian Orthodox Church. 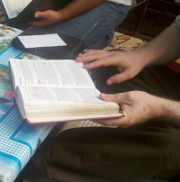 “From what I’m able to understand, it hasn’t really been introduced yet,” Griffith shares.

“It may be introduced on New Year’s Day. And, some analysts are looking at it and they’re saying that basically, the intent of this is to sort of like foster nationalism and education. You could call that increased patriotism or just defending the Russian state, that sort of thing. I think moral issues are connected with this to some extent, or at least the education of it.”

And it seems the bill is less about religion and more about encouraging patriotism. It also may be just another way for Russia to distinguish itself from the Western culture. Over the past few years, Russia has been creating various policies which have been in line with this theme.

However, other than the bill’s clear efforts to further support patriotism in the country and encourage morals, there’s very little information about what else the bill will include or what it is about.

“In this draft that’s been seen, there isn’t any really specific language favoring one church over another, though there is a consistent patriotic, nationalistic bent to it,” Griffith says. “But, now on this side note…I think we have to see this and some other initiatives as being possibly linked to the presidential election, which is supposed to be held in Russia next spring.”

Griffith sees support for the election link. Rumors are flying about Russia’s President Vladimir Putin possibly attending a bishop’s council, which is held every four years through the Orthodox Church.

In the past, Russian presidents have sent greetings to the meeting, but if Putin actually attends, this would be a historical first. Furthermore, the Russian Orthodox Church has very strong historical ties with the Russian state.

However, being close to Russia’s history doesn’t mean it’s the religion of Russia.

“The 1997 religion law that was put in under Boris Yeltsin recognized four main religions in Russia. It recognized Orthodoxy, it recognized Buddhism, the Jewish faith as well as the Islamic faith,” Griffith explains. “You have the contingency of those across Russia’s 11 time zones.” 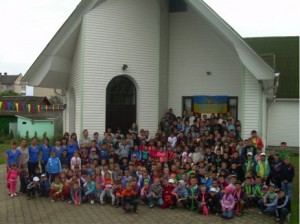 And despite not being among the religions recognized, Griffith shares the Evangelical Church has not had a huge amount of difficulty in Russia. For example the 2016 Anti-Terrorism law, which has been perceived to have some anti-missionary sentiments to it, has not caused too much trouble up to this point.

“You know, with this along with other initiatives that come up, I just think we need to be careful until we actually see what gets passed, what gets signed, what provisions are in it, and we’ll see what the actual impacts may be,” Griffith warns.

“But, thankfully we haven’t seen a huge amount of things that are impacting the churches we serve.”

Christians have been in Russia since the mid-1800s. So, regardless of the effects of this bill, there’s a good chance the Evangelical Church in Russia can handle it. Plus, through God’s strength, anything is possible.

Pray also for God’s will in this bill, for churches to take every opportunity they can to share the Gospel, and for pray also for Russia’s leadership, including Mr. Putin.

Want to tangibly help churches in Russia? Then partner with SGA and help come alongside these churches by donating to meet their physical needs.

To donate or learn more about ministry in Russia, click here!