Tension in Lebanon and the hope of Advent 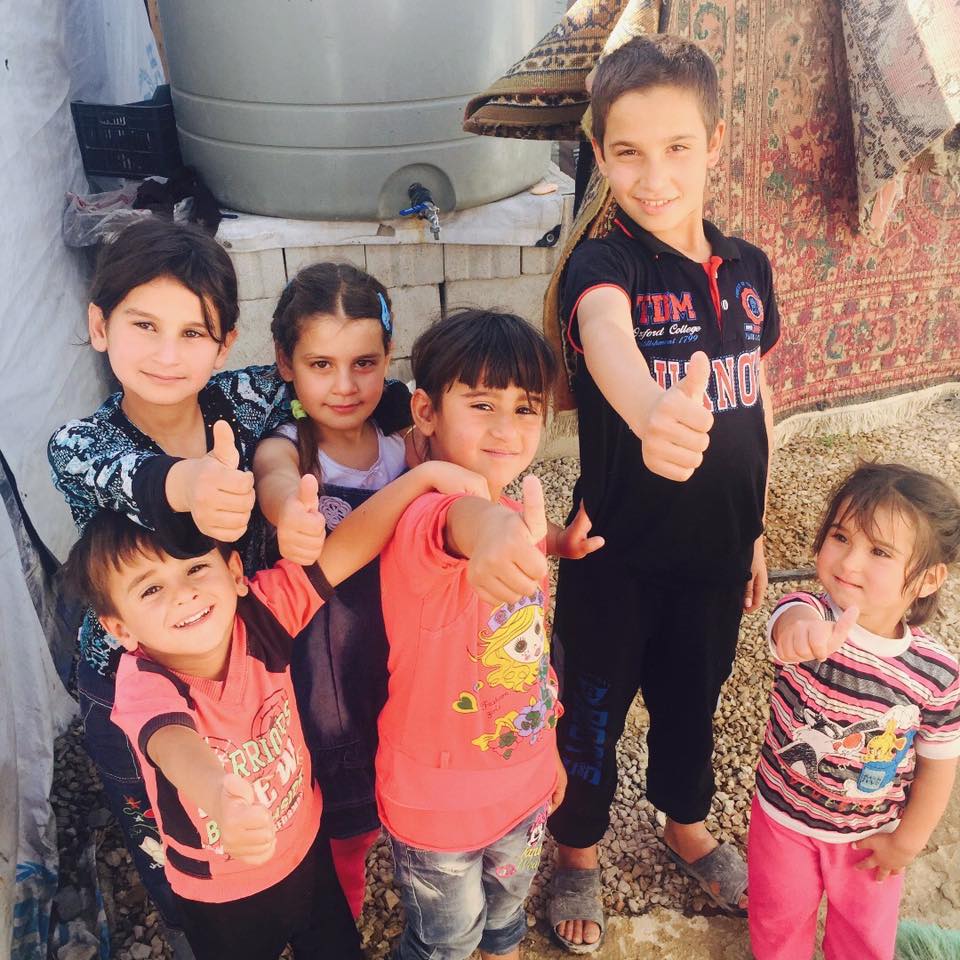 Lebanon (MNN) — The Advent season gives believers a chance to focus on Christ’s message of hope, and according to Nuna of Triumphant Mercy Ministries, that’s exactly what Lebanon needs right now.

“It’s true that everything is decorated and everyone’s getting ready to have Christmas and to celebrate, but at the same time you can feel the pressure everybody’s under,” Nuna said.

Political, economical, financial, and even personal tensions are high, even for people who aren’t directly involved. Relations with Muslims, Arabs, and Palestinians are especially rocky, and according to Nuna, most of the tension comes from conversations, not experiences. 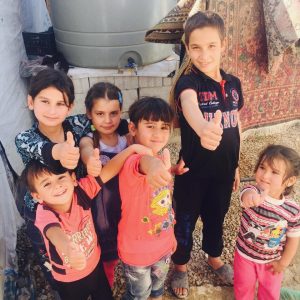 Still, Nuna and other believers aren’t in new territory. “We’re used to this, we’ve lived through this,” she said. “We still think God is in control, and we have to believe He’s on the throne.”

“This doesn’t affect our move, it doesn’t affect our work,” Nuna said. “It’s the opposite, actually. We just go on and we say ‘This is a time when we can actually share more about Jesus because he’s the only one who can settle all this matter.’”

Groups like Triumphant Mercy Ministries want to show their neighbors that Christ can unite Lebanon and offer a message of peace and unity. “We’re not here to be on someone’s side,” explained Nuna. “We’re here to just say ‘there is hope’”

And the Advent season gives local believers a perfect opportunity to do just that. For example, Triumphant Mercy Ministries is heading to Syria to provide a Christmas celebration with food, a message, and gifts. They’re also heading up a campaign to get gifts for children and families that can’t afford to celebrate Christmas in a traditional way, and they’re providing dinners for hurting families. They’re doing everything they can to spread joy and hope this holiday season. 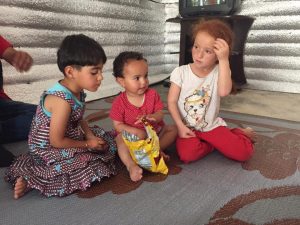 So far, it’s working. So far their ministry has learned that offering someone an opportunity is significantly more powerful than condemning a current course of action, especially with so much societal tension. “We’re not coming against them, we’re just submitting a solution,” Nuna explained.

And the opportunity is definitely there, especially around Christmastime. “We see nativity scenes all over, in restaurants and malls, places like that, so it’s not a foreign idea,” Nuna said.

But the Church in Lebanon still needs your support. According to Nuna, politically, the situation isn’t getting better, and financially, it’s actually getting worse. When it comes to the ministry’s work, they’re hoping the coming year provides plenty of powerful outreach opportunities. ”We have seen some fruits, but I want to see a full harvest.”