Diphtheria cases on the rise among Rohingya refugees, children 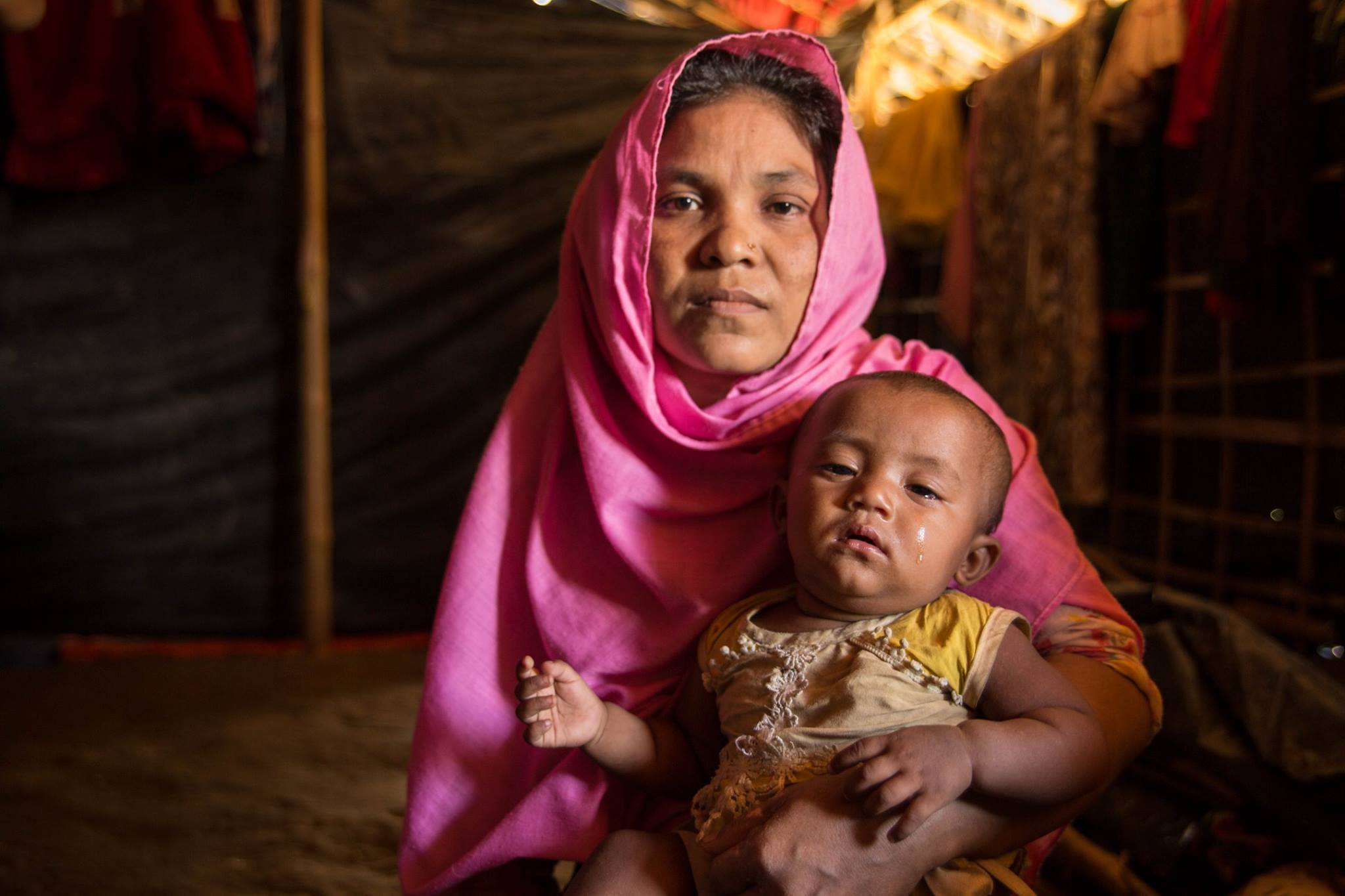 Bangladesh (MNN) – Between 600,000 and one million Rohingya have fled ethnic violence in Myanmar since October. Myanmar and Bangladesh say they are moving towards a solution that will repatriate Rohingya refugees back to their home country. But Myanmar’s actions so far tell a different story. And human rights groups warn that if the Rohingya go back to Myanmar, they may run into more violence.

Food for the Hungry’s Gary Edmonds explains, “[The Rohingya] are a stateless people and the Myanmar government has planted landmines on the border basically saying, ‘We don’t want you back.’ But at the same time, they’re not really fully engaged or fully welcomed into Bangladesh.” 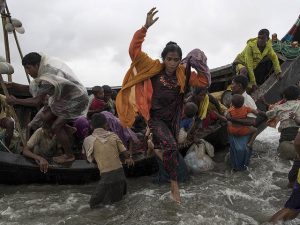 Their ministry has been serving in Bangladesh since 1971, and they’ve been working with Rohingya refugees in the Cox’s Bazar area since the crisis started back in October.

Currently, Edmonds says the biggest issue facing the Rohingya in refugee camps is disease and lack of sanitation. “The situation, it’s dire. There have been floods. There’s muck and there are situations where the water is not healthy and pure. People right now are facing massive health issues. It can be health issues related to cholera, it can be simply just the disease of having to walk through feces, no latrines, no sanitation systems.”

According to a report Sunday from the UN Children’s Fund, there are 1,138 suspected cases of diphtheria in the Rohingya refugee camps and 19 resulting deaths. Children are the most vulnerable – 76% of the diphtheria cases were in kids 14 and under.

That’s why FH has partnered with Medical Teams International. They set up health clinics in the Rohingya refugee camps and even began training local Rohingya to lead sanitation initiatives.

“We believe that social credibility is of the essence. You know, here’s a traumatized people, here’s a people who have been hurt and harmed by conflict, who have fled their own state, their own nation. They’re uncertain what the future is going to hold. So we try to mobilize local people of the actual refugee community.”

Edmonds tells of one young Rohingya man who was formerly an English teacher. “We were looking to raise up and train local health people who could go in and work with family units. He came and he said in essence, ‘I’m here to serve my people; I’m here to serve my neighbors.’

“So because he had English and we were able to train him, we trained him on how to go in and use water and salt systems to prevent diarrhea. We talked about how to do basic health checkups with the folks and begin to treat them for whatever diseases were there. He began to train them in…how to use the latrine systems as well, the sanitation, so as not to contract cholera in that kind of an environment. And he basically said, ‘You’ve helped me to love my own people.’” 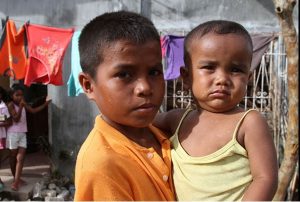 Now is a critical time to make a difference. Click here to give to FH’s Rohingya Refugee Crisis Fund!

In the midst of service, they are acting as God’s agents of mercy to the oppressed Rohingya people.

“That’s what we’re trying to do. We make a statement that our purpose is, together, we follow God’s call responding to human suffering,” says Edmonds.

“We are a part of a Gospel movement. We are part of a movement, I believe, of love, of mercy, of grace. This is the very essence of this kind of a season, that God is leading a movement of love, of mercy, of grace into a broken world and we have been given the privilege to push back the darkness, to respond to human suffering. So join the movement!”

(Header photo: Zohrab is one of thousands of Rohingya mothers who fled Bangladesh and barely survived with her baby, Noor. [Photo, caption courtesy of Food for the Hungry])