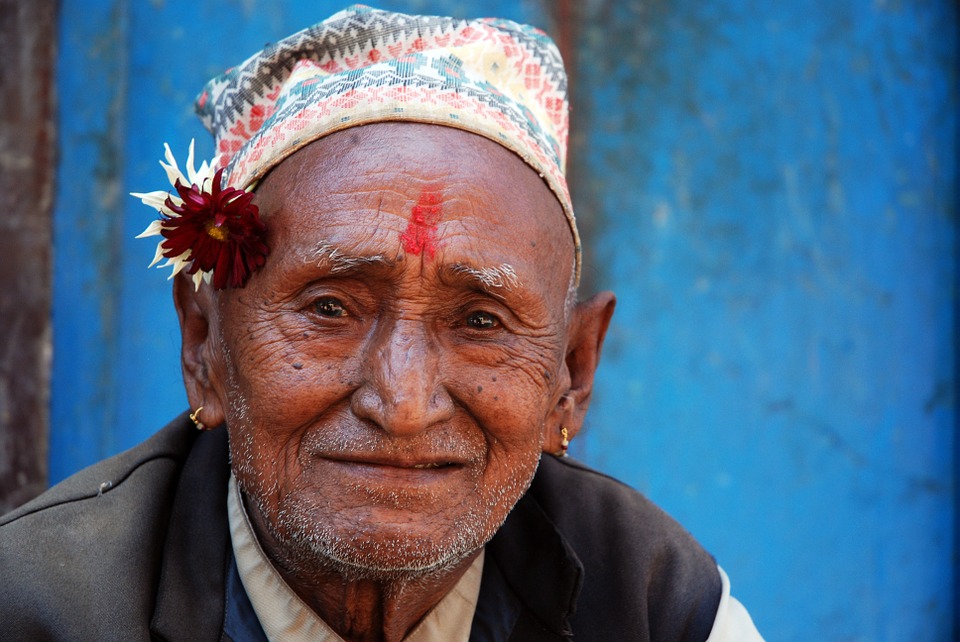 Nepal (MNN) – In August, the Nepali parliament passed a bill to criminalize religious conversion and the “hurting of religious sentiment.” In October, the president signed the bill into law. Now, Christians are waiting to see how this anti-conversion law will affect them. But they aren’t waiting without action.

John Pudaite of Bibles For The World explains, “The law was passed in August of 2017. But the government is going to take a full year to implement it, to actually put it into practice. And so, we have this window open now for the next eight, nine months that as we talk with some of the leaders there in Nepal, we really want to do all that we can in this time.

“Of course, some of them are saying that, you know, they’re not worried about it. They’re going to keep working for the Kingdom. And that’s really exciting to hear that they’re not going to let this deter them from the work God has called them to, and that they want to keep sharing their faith with fellow Nepalis.”

Even so, Bibles For The World feels a sense of urgency to do what they can to support, encourage, and resource national leaders while they can.

Nepal is not listed as one of the worst countries to live in as a Christian on the Open Doors World Watch List. However, their highly influential neighbor, India, is number 15. Many believe that the current sentiment towards Christians, and a rise of Hindu nationalism, is due to the current climate and pressure coming from India.

However, as Pudaite points out, it remains to be seen what the actual impact this law will have on Christians, specifically, and if it will affect any other religious groups at all. 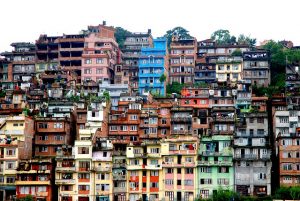 “I think there certainly is a lot of concern because if the government implements it very strongly and harshly, then it’s pretty serious. They could be in prison for five years for sharing their faith even with one person, reading the letter of the law.

“At the same time, will the government actually effectively be able to implement this, to enforce that to that degree?”

This is the question they are asking along with Nepali nationals. But, Pudaitie says, “On the other side, there are others who say ‘we don’t care what the government is going to do. We’re going to keep sharing our faith. Jesus has saved us. We want our fellow Nepalis to know.’”

For now, there’s one very important thing you can do. Pray.

“We need to keep praying for the Nepali nationals… they’re the ones who have to live with this day in and day out.”

Pudaite says they may take a team in for a couple of weeks and witness no religious oppression whatsoever. But they have no idea what will take place after their team leaves. Ask God to give these Christians bold witness in their faith. Pray that following Jesus would not be seen as a dangerous cultural influence by the Nepali government, but as a relationship that brings lasting hope and change.