Bringing Christmas to where it’s only ever winter 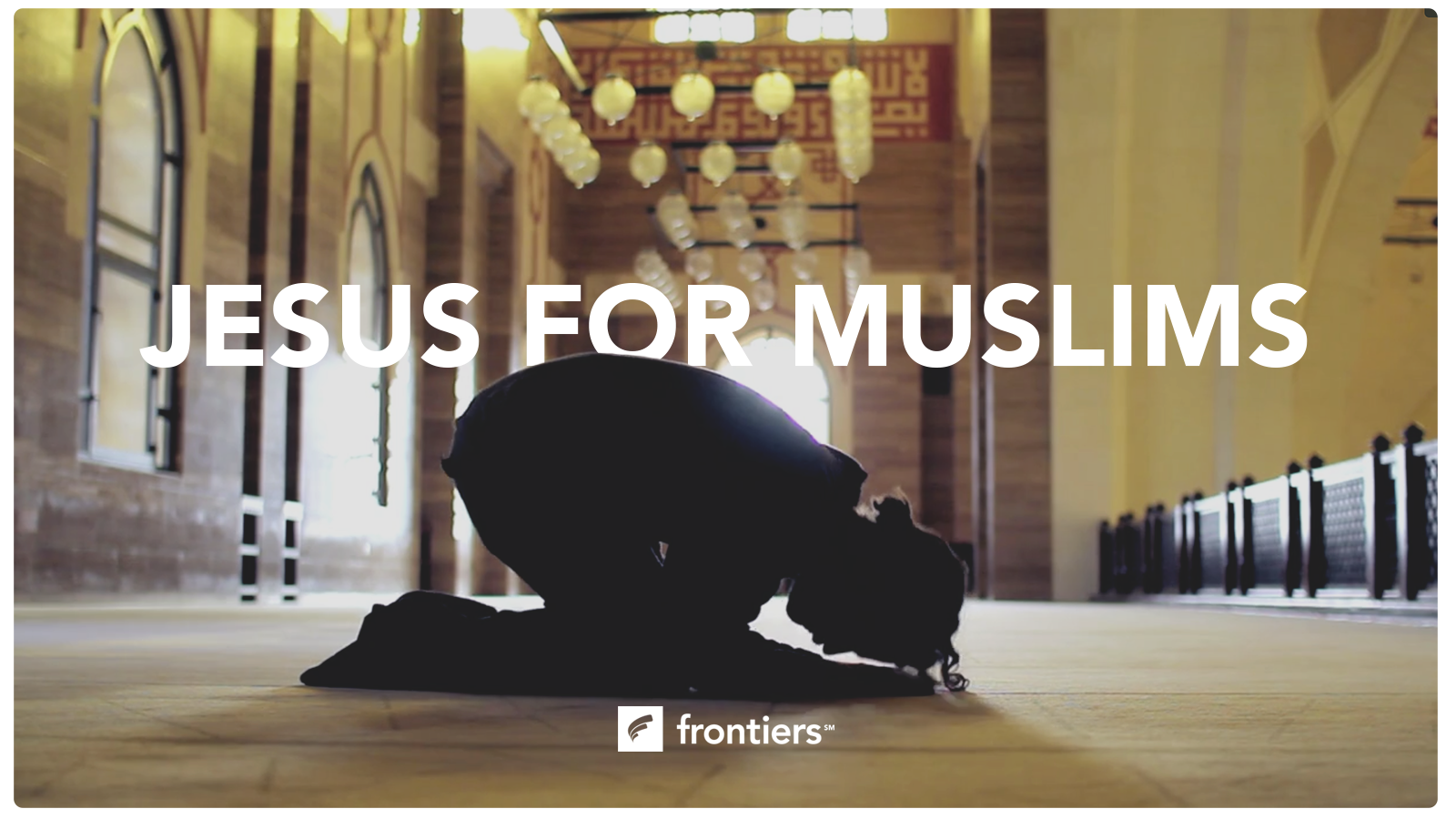 Central Asia (MNN) – For a lot of people in the West, winter doesn’t just mean the cold season, it also means Christmas. Towns will be lit by strings of lights, people gather together for holiday celebrations, and for a moment, the world might feel just a bit more jolly.

Winter, But Not Christmas

But, in Central Asia this isn’t the case– it’s winter all year round, and Christmas isn’t widely celebrated. Yet, two missionaries with Frontiers USA are trying to change this by sharing Christ with their Muslim neighbors. Frontiers USA’s Perry LaHaie shares, “Jeremy and Kelsey have shared the good news with their Muslim friends, but they still don’t know who he truly is or worship him. But, Jeremy and Kelsey are there in Central Asia, honoring Jesus, where Christmas is not yet. They press on with sharing with their Muslim friends about their treasure, our treasure, so they can know and worship him.” 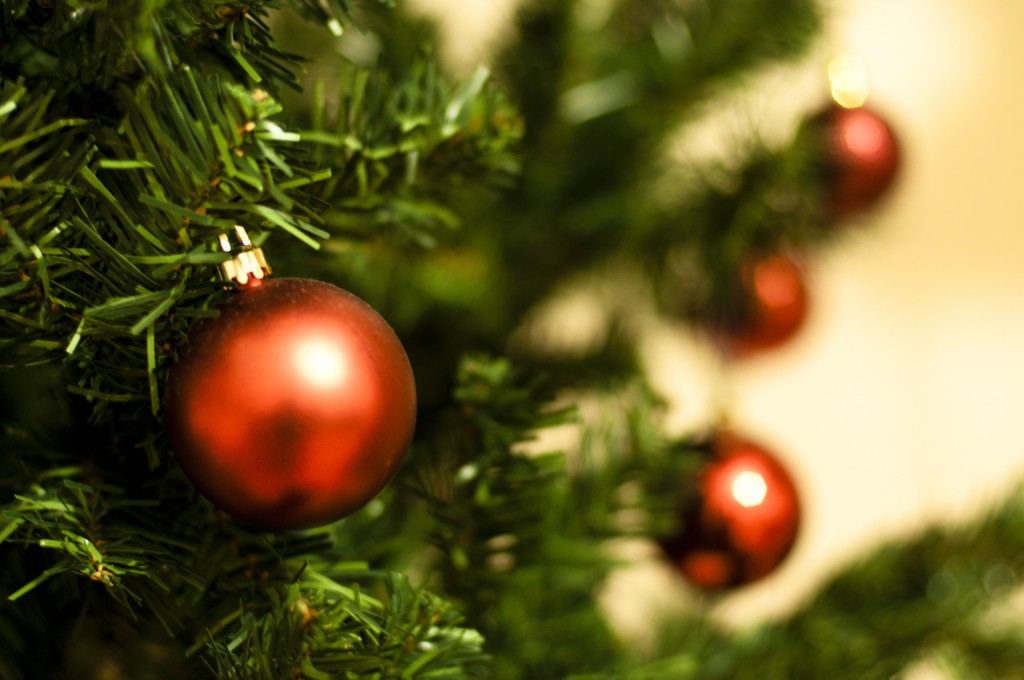 (Photo courtesy of Sergé via Flickr under Creative Commons: https://goo.gl/Pz7L9u)

Outside of the couple’s home in Central Asia, no traces of Christmas can be found. In fact, LaHaie says it’s similar to what Bethlehem would have been like right before Christ was born. “Full of people holding onto their hopes and fears, but unaware of the treasure that was about to show up in their neighborhood,” LaHaie says.

For Jeremy and Kelsey, it’s strange living in a region where only they celebrate Christ’s birth. Yet, this is a reason why they’re in Central Asia. They’re sharing Christ’s love and the Gospel with friends like Mansour who, even though he’s optimistic, has horrific memories from his childhood when he encountered the Taliban at a refugee camp.

Or their friend Jameela, who will walk miles and miles in a day just to sell eggs and milk. Why? Because she’s saving her money to buy her great-granddaughter an expensive charm. You see, her granddaughter is dying of cancer and Jameela believes the charm, from a local mystic, could heal her.

However, Jeremy and Kelsey have hope that one day their friends will come to know Christ and celebrate Christmas with them.

“They feel like it’s amazing that God would use them to invite Muslims to follow Jesus,” LaHaie shares.

“And God can use you as well by praying, praying for Jeremey and Kelsey’s friends, by giving to Frontiers’ workers, and you can even go. And you can find out more about that at FrontiersUSA.org. Let’s bring the Gospel to places where it’s always winter and never Christmas.”

When Christians come alongside Frontiers and support missionaries like Jeremy and Kelsey, they get the opportunity to hear more stories like theirs through newsletters the missionaries regularly send. 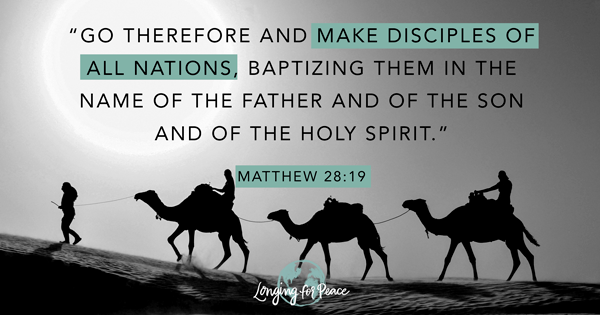 Frontiers’ goal is to plant the Gospel seed in families and friendship networks so that it can spread and grow.

However, oftentimes when a Muslim comes to faith in Jesus Christ, he or she faces backlash from their families. The backlash can be so severe it forces the new believer to move away from their home.

Yet, despite the challenges which come with converting to Christ, Frontiers has found engaging an entire family or friend group to be an effective way for the Gospel to spread.

Please, pray for Jeremy and Kelsey’s ministry. Pray for their friends to know Christ and that next year there will be more people in the region who celebrate Christ, even if it’s just one other person. And finally, pray for the Gospel’s impact in all Central Asia.

Find more stories like this one is by signing up for Frontiers USA’s newsletter here!