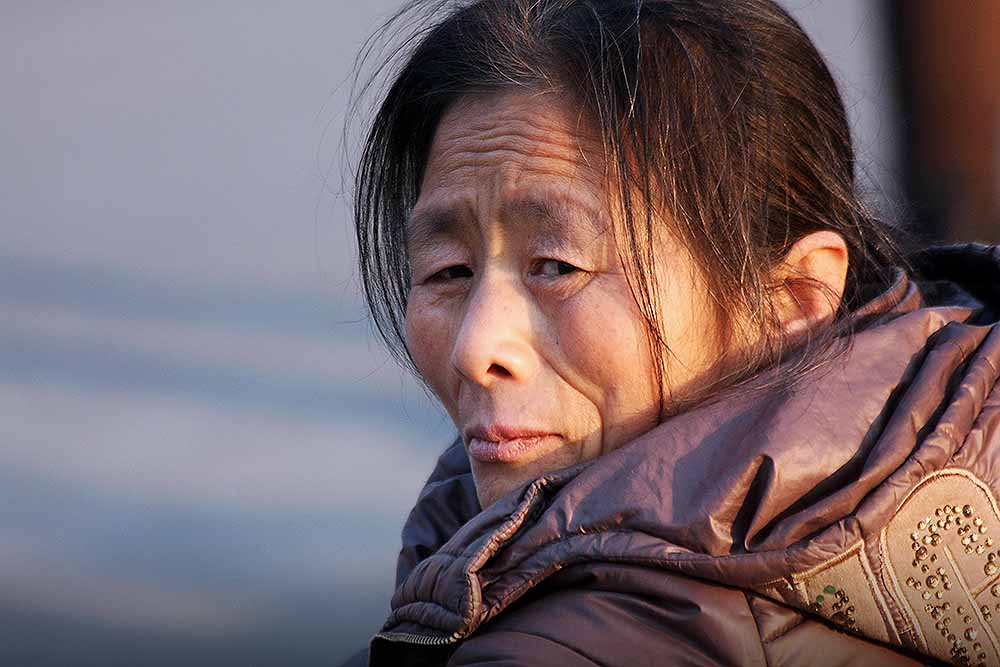 “The Chinese government seems to want to push for a nationalization of the Church of Jesus Christ, and I think that’s a very, very troubling trend,” says Open Doors’ President and CEO, David Curry.

“Communist folks have been telling people ‘Take down your symbols of Jesus and your icons of the cross and instead put up pictures of Xi Jinping.’”

For many years, Chinese leaders considered Christians an enemy of the state. Now believers have much more freedom, observes Curry, but a change in culture is adding complications and pressure.

“You have people saying, ‘First you are Chinese, and everything is secondary to that’…people want national identity to take precedent,” Curry explains.

“Part of the Christian faith is that you are first a follower of Jesus. That is a challenge for people who want to be seen first through nationality.”

Like storm clouds gathering on the horizon, these developments could spell trouble for believers in the days and years ahead. Read about the three trends on Open Doors’ blog.

Will you pray for China? 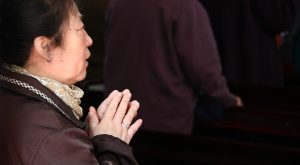 According to Open Doors, Christians are the largest social force in China not controlled by the Communist Party. There are increasing efforts to bring them under state control. Will you remember these believers in your prayers?

“My prayer for the Chinese Church is that they will see what’s happening around them; they’ll get a heart for the persecuted Church within their own boundaries, and in the surrounding countries, like North Korea,” says Curry.

“It seems so fundamental to us, here in the United States, because we have every freedom in the world. But, if you don’t have the freedom to decide for yourself what you believe, are you free at all?”