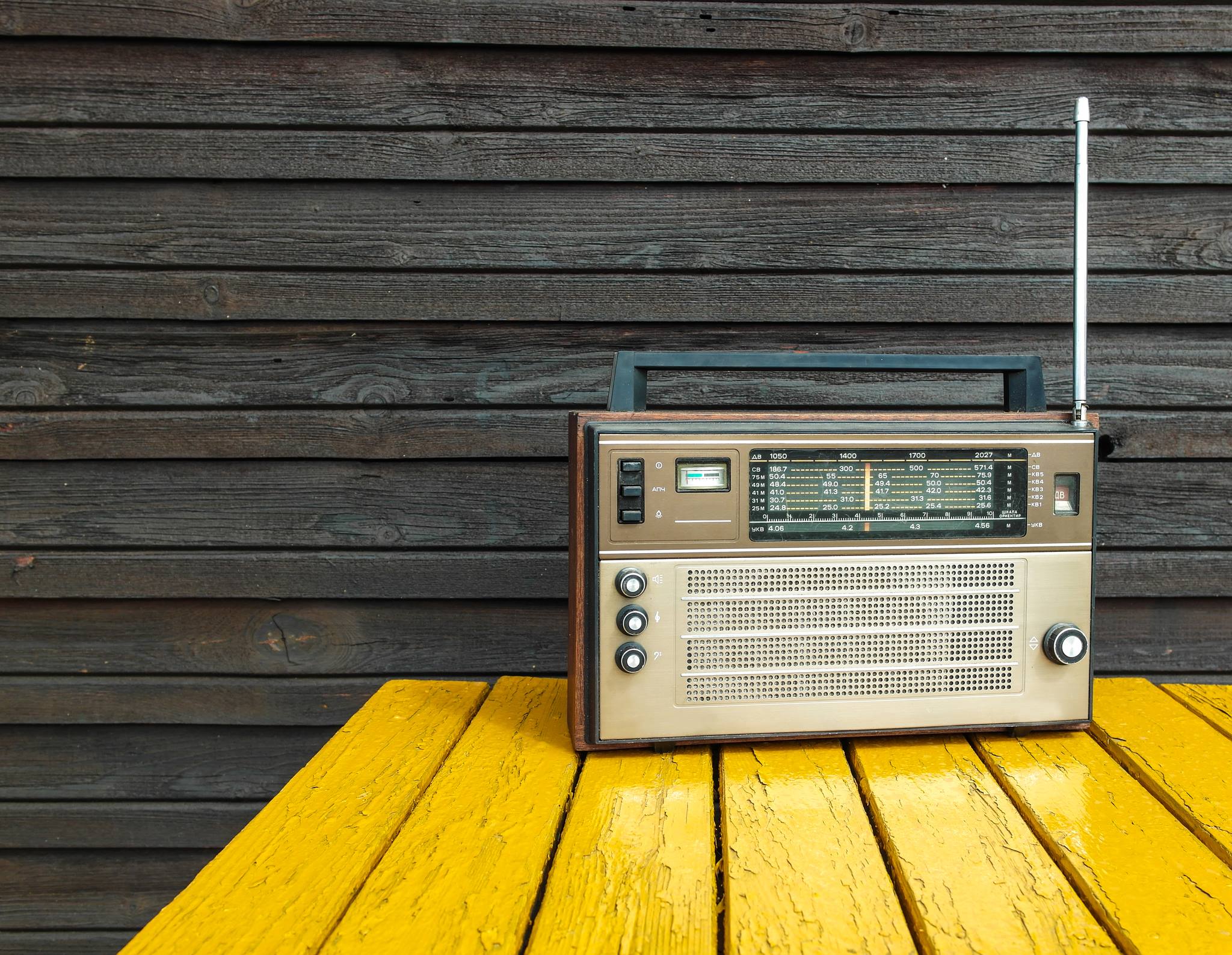 International (MNN/TWR) – TWR and Jesus Film Project, a ministry of Cru, are collaborating this Christmas to give billions of people the opportunity to hear an audio version of one of the most-watched movies of all time.

The JESUS film has been called “the most effective evangelistic tool ever invented” and has been adapted in 60- and 90-minute versions for listening audiences. TWR (also known as Trans World Radio) is mobilizing its global network of radio and digital resources to broadcast and stream The Story of Jesus in 51 languages during December 2017.

“Our goal is to share the story of Jesus with 1.3 billion people worldwide, and TWR is an important and strategic partner with us in helping to meet that goal,” said Tom Terry, a representative of Jesus Film Project.

TWR is cooperating with Cru, the U.S. ministry of Campus Crusade for Christ International, to broadcast The Story of Jesus over more than 300 radio transmitters to 100-plus countries. With great attention to historical detail, Cru produced the original JESUS film in 1979 and, through its Jesus Film Project, has translated the movie into over 1,500 languages. Nearly a half-billion people have reportedly accepted Christ through engagement with the film.

Brandon Neal with TWR’s media development team says there was more to the process of creating a radio adaptation of the JESUS film than simply utilizing the movie’s audio. “A radio adaptation of a movie is not just playing the sound from the movie because you would hear footsteps and other things like that that didn’t make any sense. So it has narration with it so the listener understands what’s going on. They’re able to follow the story.”

The Story of Jesus, the English version of which features resonant British-accented narration, will soon begin streaming in 46 languages on twr360.org, where the full video has been a popular feature for some time. One TWR360 visitor wrote that the JESUS video “is the best program to help with living in this world today,” while another called it “very moving” and added that it “fills my heart with joy.”

Additionally, many oral cultures depend on verbal communication rather than written. “Someone from an oral culture thinks differently than someone from a Western culture,” Neal explains. “In a Western culture, we’re very literate, we think linearly, it’s kind of like, ‘Give me the bullet points; explain this to me this way.’ This is the way I think as a Westerner. However, there are many people in the world that they think in terms of story.” 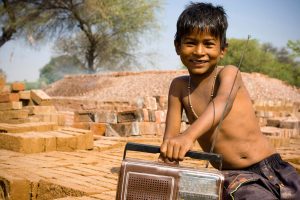 In oral cultures, family and friends will often gather to listen to stories from community members – or on the radio! And for sharing the Gospel, there is no more powerful story than that of Jesus, his life, death, and resurrection.

“There are other people who may hear a promotion on the radio: ‘On such-and-such a date, we’re going to be playing [The Story of Jesus],’ and they know that their neighbor doesn’t yet know Christ. So they say, ‘Hey, why don’t you come over to my house and listen with me?’ And naturally, this is in their heart language.”

The languages making up the broadcasts will bring the Gospel story to people across much of the world, from Arabic in the Middle East to Spanish in Cuba and to Mandarin in China, Hindi in India and Swahili in Kenya. Millions of others will have the opportunity to listen in the national languages of Russia, North and South Korea, and many other countries.

To sample the audio drama or enjoy the whole production in English or one of the hundreds of other languages, visit inspirationalfilms.com/audio.

Neal asks that as they finish broadcasting The Story of Jesus this month, “Pray that the folks that heard this, that the Holy Spirit is working in their [hearts] and that they will think about and that it will stick with them and that they can know the God that created them.”

You can also help TWR and Jesus Film Project get the message of Jesus to the ends of the earth this next year by supporting their ministries!