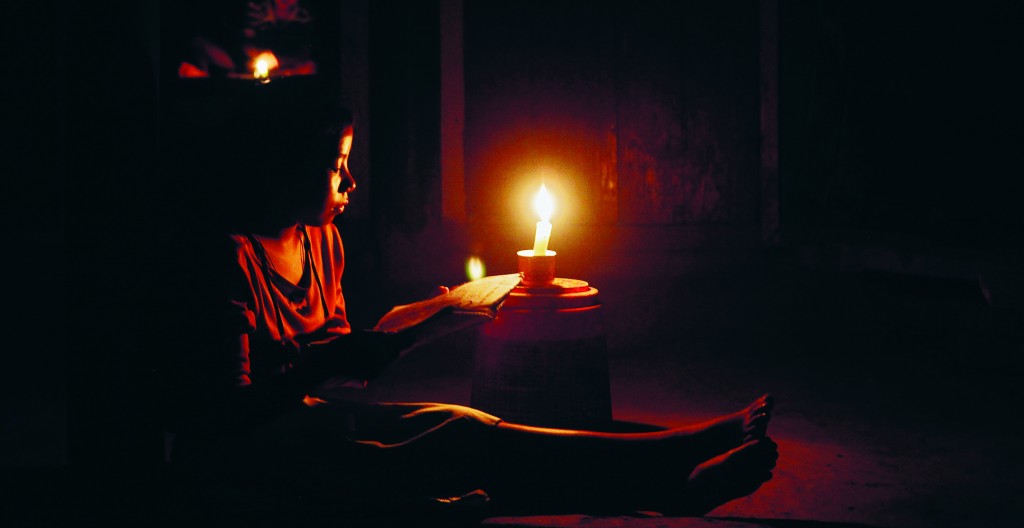 India (MNN) – As more Indian states adopt policies that criminalize religious conversion, the question looms, “Is the window closing for those who share the Gospel?”

John Pudaite, president of Bibles for the World, knows very well the challenges that face Christians living in India and neighboring Nepal, whose parliament voted to adopt anti-conversion laws in the fall of 2017. He says, “In some states, they are requiring anyone who wants to convert to another religion to [receive] advance permission from the local judge or magistrate of the district. And this, of course, is a tremendous barrier to anyone wanting to become a Christian or to change their faith in that way, to convert out of Hinduism or one of the other religions. This is just another way that the evil forces are using the machinery of the government against the Christian and the cause of Christ in India.” 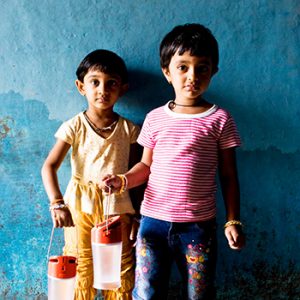 (Image courtesy of Bibles for the World)

Despite increased pressure within the countries, Pudaite says hope is not lost. In fact, he says, the laws bring new ministry opportunities.

“It certainly has become more difficult for us to be directly involved in a lot of what’s going on there,” he shares. “But at the same time there are other ways that we can be involved creatively as we go in there, in a different and less prominent way. It is so important that the work in India, that the growth of the Kingdom be carried by the local people, by the nationals to their own people. And that the Church there does develop a level of sustainability, not dependent in any way on the West. I look at these things as a part of the maturing process, the part of the maturing of the body of Christ in India.”

The Miracle of MegaVoice

Pudaite’s voice lightens as he recounts the story of how God’s word is reaching new ears in Asia.

“About a year ago, I heard that a group was taking 39 of the previously unengaged unreached people groups in Nepal. We started supporting their efforts with printed scriptures. As they were out in the field, we got feedback that there were such low levels of literacy that they really needed some audio form of scripture.

“We were able to get some MegaVoice units – solar-powered audio players – and we chose the ones that had a flashlight as well as FM radio as there are a number of Christian radio stations that are operating in Nepal. So, we were going to provide these to these “engagers” as they’re called, these pastors and missionaries and evangelists that are working with these groups. We went to deliver them; just the day before, evidently, they had been praying for some of the tools that they needed to do their ministry more effectively.

“I got up and started to explain to them about the MegaVoice unit, and I accidentally hit the wrong button and turned on the flashlight portion of it. The place just erupted in cheers and in clapping and hallelujahs, and I was wondering ‘what is going on? It’s just a flashlight.’

“Their leader turned to me and told me, ‘You know, yesterday they had just shared about their real need for flashlights to help in their work because they’re traveling in areas without electricity. They’re seeing this as an answer to prayer.’ I said, ‘Wait until they see the rest of what this unit can do!’ We started playing through the Bible in Nepali and some of the different things that are pre-recorded, and they were just ecstatic. It was wonderful to be able to hand that over and to be able to equip them, strengthen them in their work as they go out to these unengaged unreached people groups.”

Continue in Prayer and Support

Pudaite believes it is essential for Body of Christ to continue to offer prayer and support for the people of India and Nepal.

“There are so many wonderful things happening there. Previously unengaged unreached people groups that are being adopted, workers are being identified and being sent to these people. We need to keep praying for each and every one of those efforts.

“There’s attempts at doing much faster translations of God’s word, just so that some of these unengaged unreached people groups at least have some small portion of scriptures, that they at least hear the message of Jesus Christ. Everything we can do to support these efforts whether it be in prayer or financially, encouragement – these are all things the body of Christ here can get involved in.”