Training leaders to reach the unreached 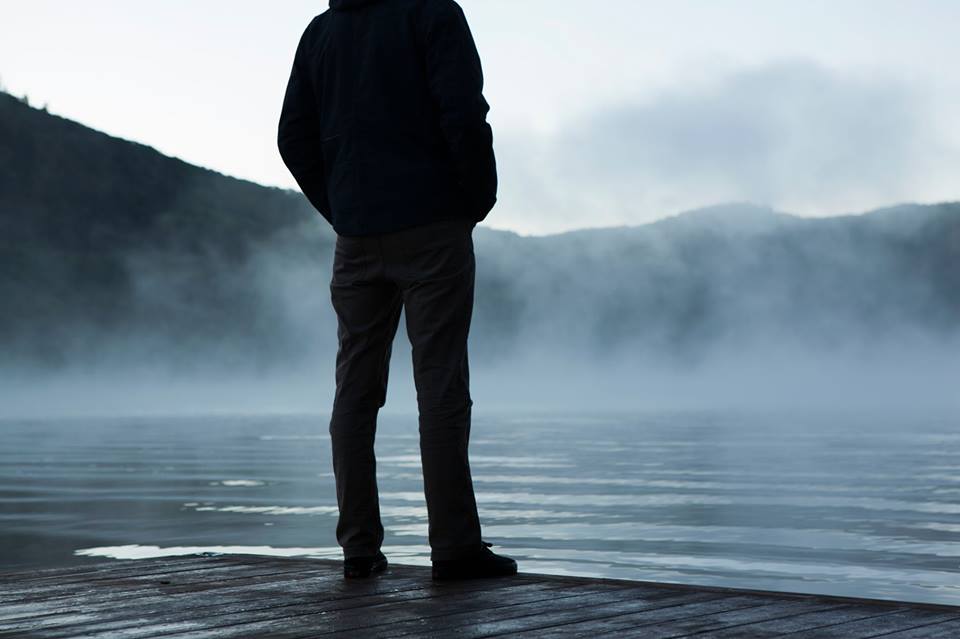 International (MNN) — What if 2018 could be the year we reach zero?

According to executive director David Pope, that’s the goal of the Issachar Initiative. So, what does he mean by reaching zero?

The organization gets its name from 2 Chronicles when David was escorted back to Jerusalem. “Most of the other tribes sent soldiers, thousands and thousands of soldiers, but the tribe of Issachar sent 200 leaders who understood the times and knew what Israel had to do.” 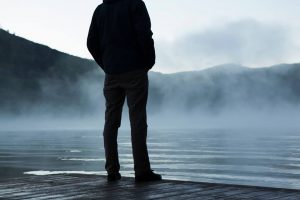 Pope and others decided to mimic that model. “In 2011, we brought together some business and market leaders together and started the Issachar Initiative for the purpose of raising up a new generation of men and women who understand the Scriptures, the times in which we are living, and what the Church has to do,” he said.

Now, they’re traveling the world presenting “the unfinished task of the Great Commission” to business leaders, asking them to invest in projects that will further that cause, and training Christian leaders to reach the unreached around the globe.

It starts with one believer. “Nothing happens until a disciple maker is willing to go live among a people group and share the Gospel with that people group,” Pope said. That means stepping into a space with no Bibles, no believers, and no exposure to the Gospel. It also means Scripture teaching, evangelism, Bible distribution, and resource application all rest on that one person’s shoulders.

Sound intimidating? Actually, it’s not that hard to find volunteers – if they can get the support. “Oftentimes, people are willing to go if someone would just stand with them and offer just a little reasonable support for a few years,” Pope said. “Then they can establish a presence and get a self-sustaining church going.” 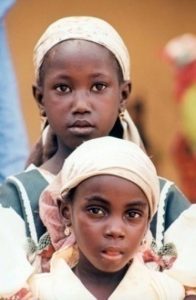 Your prayer makes all the difference. “Pray that God would raise up someone, somewhere, to take the Gospel to every remaining people group. Once we have workers in every people group, we like to say we’ve finished the task of beginning everywhere. Then, we need to make sure there’s a church in every place.”