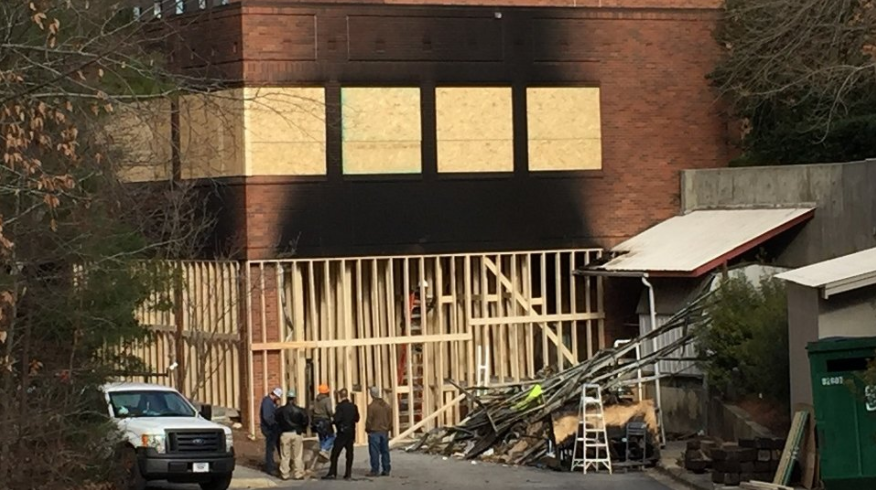 USA (MNN) — Early in the morning on December 22nd, a fire broke out at Trans World Radio’s US office in Cary, North Carolina. The Cary Fire Department responded within five minutes, but not before the flames destroyed a shipping area, loading dock, workshop areas, mail distribution, and some offices. Other areas of the building have sustained smoke damage. 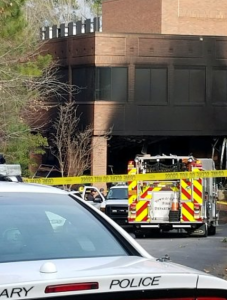 “We have another building on the site so we moved operations over there and it’s been almost seamless. It’s just been gracious that the damage was not worse and we’re very grateful that no one was injured.”

TWR has not yet been given the green light to move back into their headquarters. But they hope to begin the slow process of moving operations back in the coming days.

Meanwhile, TWR is facing significant out-of-pocket expenses as a result of the fire, which they estimate will reach over $100,000. And especially when ministries are trying to use God’s resources as effectively as possible for communicating the Gospel, it’s more difficult when unexpected disasters incur a large bill.

“We had insurance on the building but we have, of course, a deductible that has to be met and it’s a fairly high deductible. A number of people have called, not only from the United States but other countries and we’ve been just overwhelmed with the response. People have been calling, even other ministries, to help and it’s been a wonderful response,” says Libby. 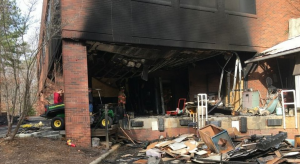 “If you’re interested, all the details are on our website at twr.org and you can look at the donate button there and you can get the entire perspective of where the project is and how the funding is going and obviously there is a need.”

As they finish the cleanup and restoration process, please pray for TWR’s staff and ministry.

“I think the big thing [to pray for] is that none of the ministry would be interrupted globally…. We’re working to really get our production facilities here in the Americas back into operations for video as well as audio. To this point, we haven’t missed any deadlines or anything, so we just pray that the Lord would give us a smooth path forward.”