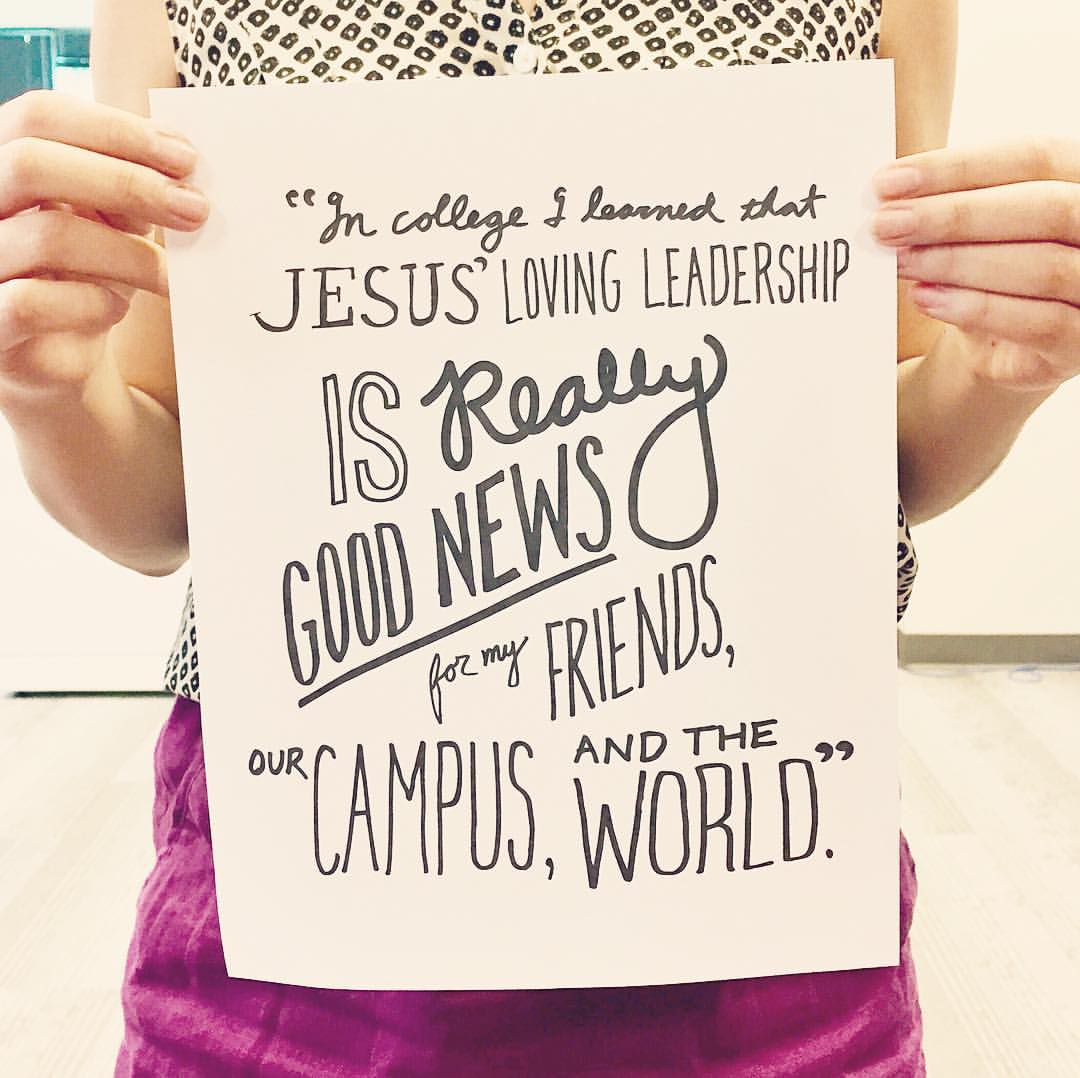 USA (MNN) – Wouldn’t it be nice if there was an evangelism method which helped every person share the Gospel effectively? Well, InterVarsity Christian Fellowship has one.

Some years ago, InterVarsity began looking into its campus ministries with no conversions and created a coaching cohort, zero conversion coaching, where a person would only have to devote 90 minutes every month for nine months to the training. The coaching is done virtually. 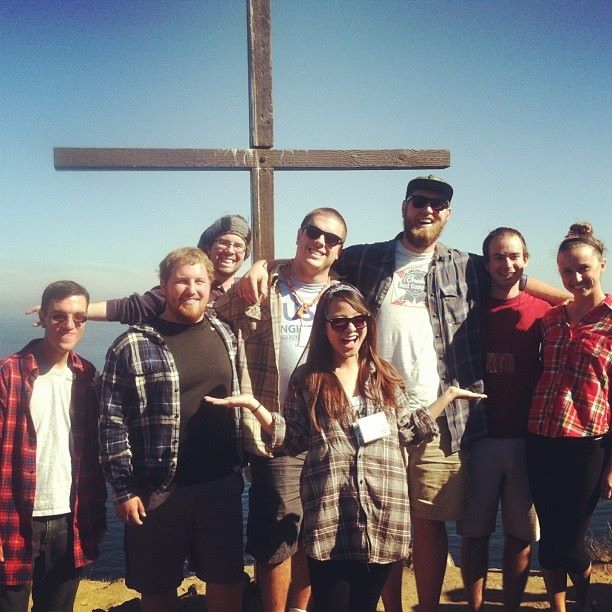 “Four years ago we started out just with one or two campuses and we saw good results, we saw conversions in both of those settings. And then we scaled up a little bit more. Then after the second year, we thought ‘Wow, God really seems to have his hand on this.’ So we added several more states and other leaders along with the coaching.”

Bryan Enderle, a chemistry lecturer at the University of California, Davis, designed the zero conversion coaching. After its success, he began training other individuals to become coaches, growing the number of ministries which could be trained.

“By God’s grace, every single ministry that has participated in the full nine months has seen at least one conversion. And one ministry saw 25 conversions,” InterVarsity’s Evangelism Director Doug Schaupp shares.

InterVarsity ministries, prior to this coaching, are often facing similar roadblocks. These can include what Schaupp considers false narratives like chapters believing they’re campuses are closed to the Gospel, they maybe don’t have the right tools, or that their students can’t break out of their comfort zone enough to evangelize, even if it’s just with friends.

“In the process of coaching within about four or five months, the real problems begin to emerge. And what realized is they just have never been helped over time to take risks of faith to help their non-Christian friends move along the threshold of conversion.”

Throughout this coaching, many ministry leaders began realizing how they were the ones who weren’t sure of how to evangelize. And the coaching helped change that as well as equip them to equip students for evangelism, too. InterVarsity is hoping to make the zero conversion coaching ever more available to more ministries as time goes on.

“This past year, 2017, we had about 10 campuses go through the coaching cohort and all of them who did the full nine months saw conversions. And then, we’re going with a new set of nine starting in January. And the ones we’re working on in January particularly are grad students and faculty branch of our ministry.”

Pray and Get Involved

Ministry to grad students and faculty poses a different set of unique challenges compared to undergraduate student ministries. So please, will you pray? Pray for these campuses as they learn how to better serve their students and share the Word of God. Also pray for revival on college campuses, both with students and faculty. 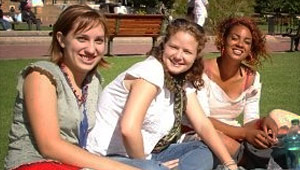 Want to get involved further? Schaupp recommends reading “I Once Was Lost” and “Breaking the Huddle” to learn more about the conversion process and how to effectively share your faith.

Another way to help is by giving to InterVarsity and supporting student ministries, raising up student planters, and getting involved with a Chapter ministry.

“Some people say today’s college students are Biblically illiterate and they’re going to hell in a handbasket and everything’s going in the wrong direction. We at InterVarsity on campus are actually seeing a ripeness among the student generation and a kind of fruitfulness and harvest that’s unprecedented in our 75-year history.”