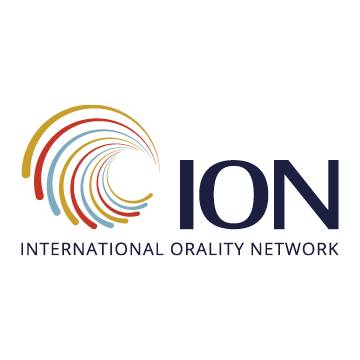 International (MNN) – When the first Christians spread out through the Middle East, Africa, and Asia with the Good News of Jesus, they didn’t have a Bible. The message of hope they carried was in their heart and shared through word of mouth. And yet, the growth of the Church was nothing short of miraculous.

For the last several years, more and more Christians are starting to understand that with the growth of technology and the spread of literacy, we’ve lost touch with the most simple and effective means of sharing the Gospel.

Jerry Wiles of the International Orality Network (ION) says there is a growing movement to re-learn this practice: sharing the Gospel and discipling people utilizing oral methods. And that is the goal of ION, to make Scripture available to oral learners in the ways they best understand given their cultural contexts.

Wiles is director of the North American Regional International Orality Network (NARION) and is also the President Emeritus of and consultant for Living Water International.

As ION gains in momentum, the group is garnering more partnerships with groups like the Christian Leadership Alliance, Missio Nexus, the Accord network, Global Alliance for Church Multiplication, and more.

These groups have come to recognize the importance of a global, cross-cultural mission strategy to reach the unreached with the Gospel. But orality—the method of sharing the Gospel through spoken word—isn’t just appropriate for oral-based communication populations.

Wiles says, “We’re realizing that the applications, the principles, the concepts, and practices of orality will work in the North American context. So we’re doing more orality training in churches and ministries in the United States.” 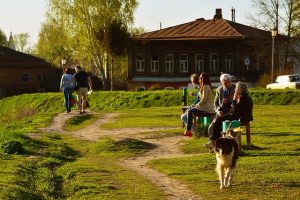 One of the reasons it works in highly literate populations is because of globalization. “The whole world has come to the United States of America,” Wiles says.

And even among Western populations, the preferred method of learning is usually oral. “It’s more communal, it’s more relational, people process information better,” Wiles says. And most of the people who encounter orality methods quickly see the application possibilities and want to learn more.

ION offers several different levels of orality training, starting with the most basic: “With five stories in a one-day training, people get a sample. We call it a low-barrier entry or an easy on-ramp to the orality movement really which is the Jesus movement. It’s just getting back to the roots of how the Church started and how the Gospel spread throughout the whole populated world in the first century.”

Around the world, methods of orality are being shared to aid with the spread of the Gospel, discipleship, and church planting. Wiles says they’re seeing growth in Southeast Asia, Africa, and beyond. Orality may also be called things like “Bible telling, or Bible stories, or Bible storytelling, or story-centric,” Wiles explains. It can involve poetry, proverbs, parables, song, dance, and drama.

Of course, the best example of orality we have today is Jesus. We have the recorded stories of Jesus and how he engaged with the crowd in ways that can be replicated today, anywhere in the world.

To stay up to date with what’s happening in the world of orality, to get involved, and to learn more about the application possibilities, click here.