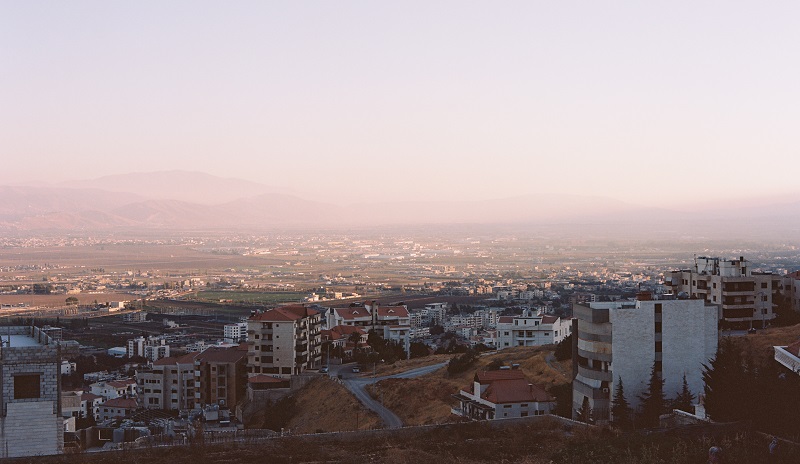 But then, in a tit-for-tat move, both Lebanon and Saudi Arabia delayed accreditation for the other’s diplomat. This was despite the fact that both diplomats were named months prior.

Finally, Riyadh approved Lebanese Ambassador Fawzi Kabbara for his diplomatic position. Kabbara is a member of Hariri’s political party. On Wednesday, Ambassador Walid al-Yaacoubi from Saudi Arabia presented his credentials to Lebanon’s President Michel Aoun. This seemingly signals an end to the dispute between the two nations for now. 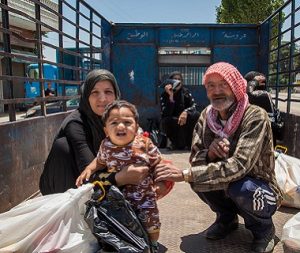 (Photo courtesy of New Vision, a project ministry of AFA)

Although things were tense for a while, with the world worried that violence could erupt between Lebanon and Saudi Arabia, Naser says Christians in Lebanon were taking action — on their knees. “This problem I think [prompted] believers more and more in their ability to pray for the country.”

Christians in Lebanon are working to be agents of God’s peace and truth, especially in a country as religiously and culturally diverse as theirs. AFA ministers to refugees in Lebanon’s Bekaa Valley providing food, clothing, shelters, and spiritual encouragement. They currently have three Bible studies meeting in Bekaa and Naser reports they are going very well.

AFA is also improving the lives of refugee children. “We started a new school this year; 150 kids in this small school from refugee backgrounds. We are really going to teach them good principles about the Bible, but also they will learn how to read, how to write, and different subjects. So you can pray also for our school this year among the Syrian kids. 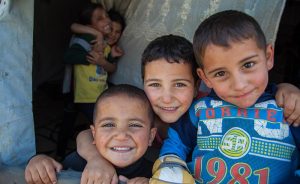 (Photo courtesy of New Vision, a project ministry of AFA)

Naser also asks, “You can pray for our ministry in Bekaa Valley…. Our funds are going a little bit down because of the whole situation over the last year. So you can pray also for our financial situation.”

If you’d like to support AFA, you can give to their project ministry New Vision here!