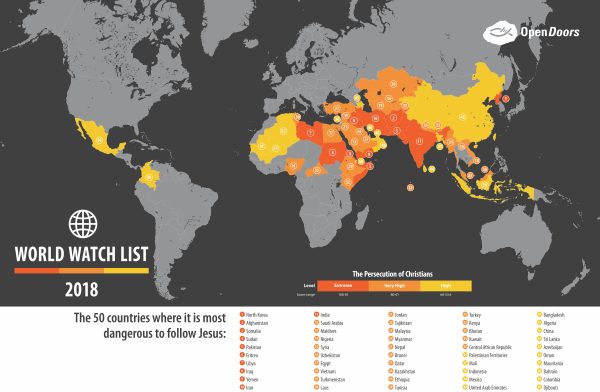 International (MNN) – We know that Christian persecution is a big problem around the globe. But just how big of a problem is it? Every year, Open Doors develops a list that helps us understand the status of Christian persecution. The World Watch List ranks nations according to the level of persecution its Christians face. Ministries and individuals alike use this list not just to know, but to act.

The 2018 Open Doors World Watch List was released yesterday. The report estimates that one out of every 12 Christians (about 215 million people) lives under extreme persecution. Out of the 50 countries included on the list, 30 saw an increase in persecution over the last year.

For the most part, the top ten is as expected. One major change is that Syria dropped from sixth to fifteenth on the list. David Curry of Open Doors USA says this is due to the number of Christians who fled Syria since last year. Another factor is that ISIS is almost completely eradicated from Syria. 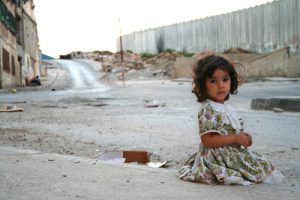 Perhaps the biggest surprise in the top ten is the fact that Afghanistan nearly displaced North Korea, which has headed the list for the last 16 years. The nations were only separated by one point.

Regardless, North Korea continues to be the worst place to live as a Christian, and it sets itself apart by being the only nation in the top ten where communism is the main source of persecution. And that leads us to a trend that was heavily affirmed by the list—that often, the culprit behind Christian persecution is Islamic extremism.

Curry says, “Nine of the top ten are driven by Islamic extremism. That’s consistent with what happened last year. So, a lot of the names are going to be familiar to people. You have places like Somalia and Sudan where you have extremists. The characteristic of each of these countries is different, but Islamic extremism dominates the top ten, and North Korea is number one.”

The good and the bad

Along with the drop of persecution in Syria, the list notes a few improvements where countries have moved down the list. Among them are Kenya and Ethiopia. Vietnam also moved down a space, and Tanzania fell off the list completely. Open Doors notes that these are cases where the persecution has either dropped or leveled off.

Unfortunately, not all cases where a country dropped in rank were a good sign. While some countries on the list appear to have improved from last year, they’ve often just been bumped down by a country growing even more intolerant towards Christians.

For example, while Pakistan might have moved down a place on the list, it’s really due to what has taken place in Sudan over the last year.

“You have people targeting Christians, trying to seize their churches, trying to use every law, every methodology to make life difficult for Christians. So, it’s a see-saw battle of sorts to see who could be most heinous in their persecution of Christians.”

Meanwhile, the situation in Pakistan is just as dire as ever. Open Doors found that the most violent acts against Christians were committed here.

“Pakistan is exceptionally difficult. On December 19th, as an example, two extremists walk into a Methodist church, during a Christmas presentation—a children’s performance—and they began [shooting]. They blew themselves up, and nine Christians were killed, and dozens others injured.

“That’s the sort of thing that’s happening in Pakistan because you have extremists that are tolerated, encouraged in some ways by the government.”

Persecution of Christian women on the rise

One of the most notable trends the team discovered this year was that Christian women are increasingly becoming targets or pawns of persecution. 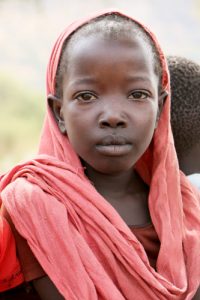 Curry explains, “One of the findings is that Christian women are probably the most vulnerable population in the world today because of sexual assault, rape, these coercive tactics that are being used by Islamic extremists against Christian women to shame them, to try to impregnate them so that they have Muslim children.

“This is something that we’ve documented this year that we have interviews with some of these sex traffickers that show us for a fact that Muslim extremist groups like al-Qaeda, like ISIS, are using this as a tactic.”

In fact, Open Doors found that within the countries on the list, six women a day are forced into marriage with a Muslim, sexually harrassed, or raped because of their faith.

Christian persecution comes from a variety sources, but whatever the source, Curry reminds us that it really is a spiritual battle taking place.

“We know that talking about Jesus is going to bring persecution. So, we’re not going to be able to stop persecution. But what we are also called to do, is we’re called to unite together, to support each other in prayer—the Scripture says we are to pray for those in chains for Jesus name. And then we need to support each other. We need to find those places where our brothers and sisters in Christ are hurting, where they need help. And stand, advocate for them, let your voice be heard, and support the kind of ministry that’s going on.”

And that is the goal of the World Watch List—to motivate the Body of Christ into action. Curry says it seems that many Christians have withdrawn their mission focus in places like the Middle East because of the immense challenges ministries face there. He hopes that as we learn more about the Persecuted Church, we might have a renewed desire to reach out in support so that our persecuted brothers and sisters can remain a strong witness to their neighbors.

Curry says, “Take this World Watch List. Study it, pray through it. Take the list and ask yourself, where is justice for Christians, where is support for Christians most needed?”

To view the World Watch List and to get involved with supporting the Persecuted Church, click here.