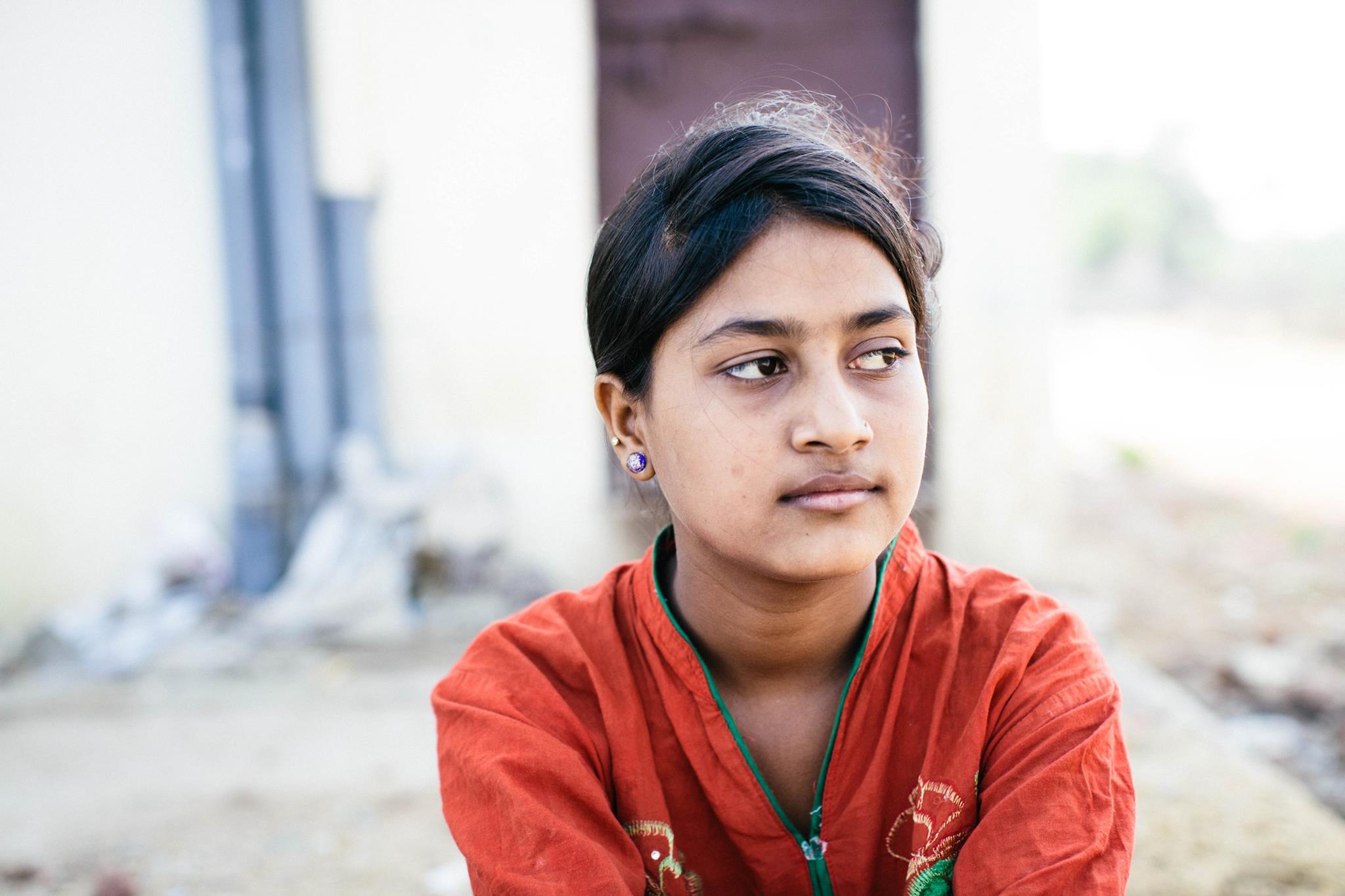 International (MNN) — January is Human Trafficking Awareness Month. There are an estimated 24.9 million victims trapped in modern-day slavery, either through forced labor or the sex trade. That’s equivalent to just over two-thirds of the entire population of Canada.

Food for the Hungry’s ministry specifically works in India, Bangladesh, Cambodia, and the Philippines where they see rampant human trafficking activity. 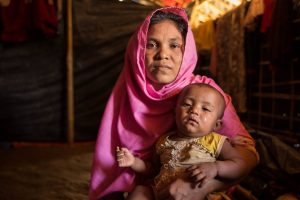 Gary Edmonds, President and CEO of Food for the Hungry, explains, “The kind of context where we see it most often happening is where there is real extreme poverty. This may surprise us in the United States, but when you get families that are at the edge of starvation, they’re simply just trying to survive.”

Edmonds witnessed the blight of human trafficking and the impoverished scenarios that fuel it while he was in India.

“I saw a father say, ‘I’m going to place my 12-year-old daughter up for sale.’ She was going to be used in the sex trade at that point. And for him, it was simply a matter of survival. He knew of no other way.

“For 500 years, the culture of this community had said this is legitimate…to take our first female child of our family and between 12 and 13-years of age sell that girl into another profession that will allow us as a family to garner the income from the sale of this child. I say there has to be another alternative. That is evil woven into that society.”

In India, Food for the Hungry has established homes called the House of Palms in conjunction with local believers and ministries. These homes bring girls freed from the sex trade into a merciful environment where they can receive assistance, education, and healing. While Food for the Hungry is not involved in the actual rescue aspect, they empower the local Church to care for these rescued girls at the House of Palms.

Some of these girls will even go back to their families and show how their lives have changed now that they are free and living for Christ.

“What we’re seeing is that God’s truth and God’s love has the power to break this pattern of criminality, of cruelness for certain people in different parts of the globe.” 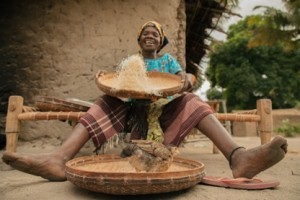 It all comes down to the comprehensive approaches needed to get ahead of, address the root of, and heal the broken impacts of human trafficking.

Food for the Hungry as an organization recently went through an exercise to review all the theological texts and documents that have guided their ministry. In the process, they embraced Colossians 1:19-20, “For God was pleased to have all his fullness dwell in him, and through him to reconcile to himself all things, whether things on earth or things in heaven, by making peace through his blood, shed on the cross.”

From that verse, Edmonds shares, “It’s our conviction from a biblical perspective that Jesus coming to earth was to take everything — all aspects of life that have been broken, damaged by sin, Satan, and the world — and reconcile them or restore them.”

“The consequence of that is as we would work with people, we would say (and I put it like this) that we’re human beings in flesh. We live in space, time, and history. We live in relationship with God. We live in relationship with others. Therefore, what Jesus is doing with this right now is he’s looking to touch and to influence and redeem and have a transformational impact on each and every aspect of our life. This is Jesus’ way.” 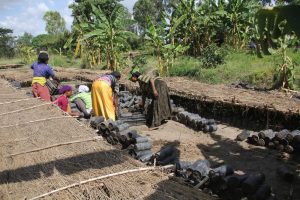 As FH follows the way of Jesus as a ministry, they will continue addressing the brokenness of the world with this holistic approach — one that touches man’s physical, relational, and spiritual self.

“You want to address the beliefs, the values, [and] the behavioral systems that are inculcated into an entire society at that point so you can say, ‘We’re not simply just rescuing this child, but at the same time, we’re looking to actually change the culture and change the wellbeing of that entire society or in that entire community so that this no longer becomes an option.”

On Food for the Hungry’s website, you can read their reports and learn more about how their outreach is enacting holistic change around the world!

Click here to give to Food for the Hungry.

You can also sponsor a child with Food for the Hungry here.

In doing so, you can help Food for the Hungry extend the answer to a trafficked child’s question: “Does anybody see me?”

“She gave this name to the Lord who spoke to her: ‘You are the God who sees me,’ for she said, ‘I have now seen the One who sees me.’”