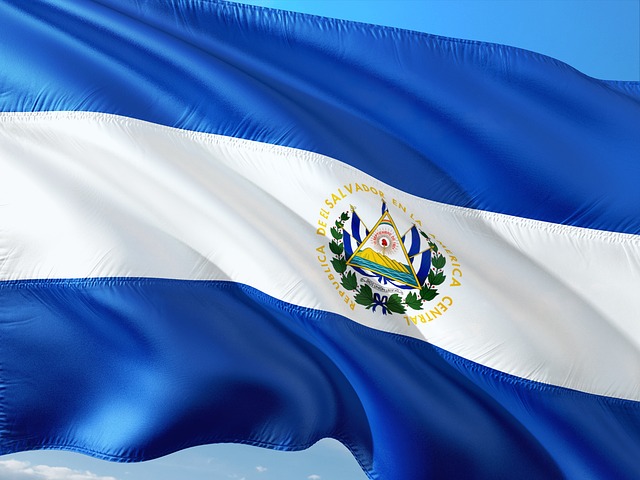 United States (MNN) – With all of the disasters and tragedies we hear about today, it’s no wonder why compassion fatigue happens. Nobody can possibly devote all their time and resources to all of the difficult, ongoing situations– especially when it’s half a world away. But what about when the people impacted by a bad situation are living next door to us?

The question of compassion fatigue is in the mix of arguments surrounding a hot topic taking place in the United States. Earlier this week, the Department of Homeland Security announced that it will end the Temporary Protected Status of over 200,000 Salvadorans. As a ministry, Bethany Christian Services has been watching the situation carefully. One of the biggest concerns in this development involves what’s at the very heart of what Bethany does: keeping families together. 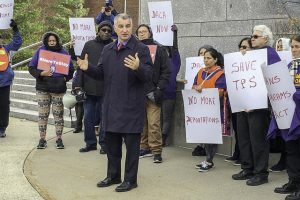 Dona Abbott explains, “Temporary Protected Status is a legal immigration status for people who are in the United States when something happens in their country of origin. Could be a natural disaster, can be civil war, war—some reason that it would be unsafe for them to return.”

She continues, “All people have to be in the [United States] at the time the disaster happens and they’re here legally, usually tending school, work visa, or a visitor visa.”

This is different from a refugees status; refugees are in their home country when disaster strikes. When they are granted asylum in the United States, there are opportunities for long-term resettlement and even permanent residency. But the avenue to permanent residency through TPS is nearly non-existent.

Right now, according to ABC News, TPS applies to nearly half a million people in the United States from ten different countries. Each of these designations is set for a period of 18 months at which point the status is either renewed or revoked. Haiti and Nicaragua’s TPS will expire without renewal in 2019, and the condition in Honduras is also being examined to see if TPS should be ended for Hondurans, as well.

Abbott says, “Right now, the greatest concern is El Salvadorans. But also those people from Haiti and from Nicaragua, Honduras—are all countries where there are a number of individuals in the United States in Temporary Protected Status.”

She explains that even years after a disaster is over, there are often long-lasting effects that make life unsafe. And that’s exactly the case with El Salvador:

“In El Salvador, we’re talking about a couple hundred thousand people in the United States under Temporary Protected Status. And … it started with an earthquake in 2001, followed by several other natural disasters. 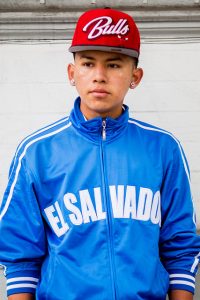 “And now, [with] the violence in that country, many resources that would have been used to recover from a natural disaster have been directed towards trying to deal with gang violence with one in five families being affected by gang violence, [and the] highest murder rate outside of a country in war in the world. That complicates returning people safely to a country with those kinds of issues ongoing.”

Those in support of ending El Salvador’s TPS status argue that the initial event that qualified them for the status is long since over. But, Abbott argues that if we’re really concerned about protecting lives, we need to take a comprehensive look at what we’re sending people home to.

Unfortunately, the arguments surrounding the topic of TPS are often fueled by misunderstandings. For one, Abbot says, many people are unaware that TPS is a legal status, not a contributor to illegal immigration.

Abbott says we also need to be careful in how we understand the “temporary” aspect of this program. “Sometimes people are thinking that a natural disaster or a civil war can be fixed quickly, or that certain people have other ways of adjusting status in the United States. And they don’t because they didn’t experience the war [or dangerous situation]. They were protected in the US from having to go back to experience it.”

For 17 years, returning to El Salvador has been unrealistic for many TPS holders. That’s a long time to just put life on hold, so most of them haven’t. They’ve gotten jobs, paid taxes, started families. In other words, they’ve made the United States their home. The only “temporary” aspect of this program is the fact that it has to be reviewed regularly with the goal of eventually sending people back when it is safe. And not only is El Salvador one of the most dangerous nations in the world, but a lot of these Salvadorans have children who are US citizens.

Abbott says, “We’re talking about several hundred thousand US citizen children that will be impacted by this decision. Families have to make a decision now—do they take their child back to a situation where they could be harmed, or do they leave them in the United States which then leaves the government the responsibility of providing care to those children, let alone the devastation of separating children from parents.”

Abbott says that as the Body of Christ, we have to look at this situation throug the lens of the Gospel– the same one that talks about caring for the downtrodden, the vulnerable, the outcasts.

“I think that churches, faith communities need to have a voice in this. We need to step forward and say, ‘do we send people back to countries who are in the midst of civil war, where the country is so violent that even our Department of State recommends that people not travel to that country?’

“And in those situations, we need to, as people of faith, [say] that the alien among us must be protected. The orphan, the widow, must be protected. And we have an obligation to have a voice in that—to contact our representatives, to contact the White House and say, ‘this is a moment for compassion’ and understanding what we’re suggesting families, parents, children return to and that we find alternatives.”

Bethany believes very strongly that we need to take every action possible to keep families together. To learn more about Bethany’s mission and work, click here.