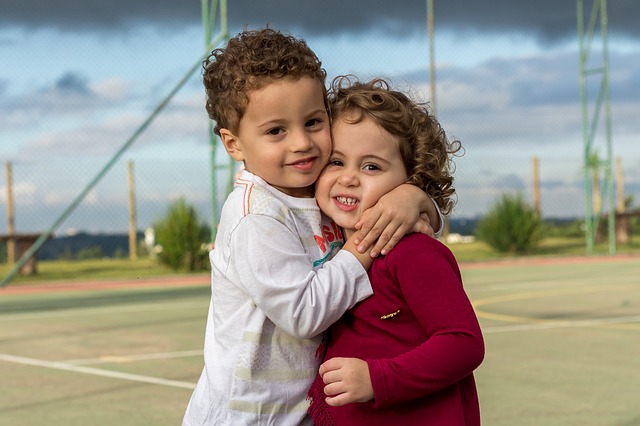 International (MNN) – “Jesús te ama.” That’s Spanish for “Jesus Loves you.” And it’s this message that Keys for Kids Ministries is hoping to spread among Spanish-speaking populations as their ministry branches into new languages.

Greg Yoder, Executive Director at Keys for Kids says, “It’s a brand-new website that we’re just now launching… Basically right now, we’re just trying to see what kind of demand there is for children’s devotionals in the Spanish language.”

Getting the devotionals translated into Spanish and published online is just the first phase: “The test is to see if the text is something that the young people are going to want, and parents as well. The next phase of this will be, obviously, putting it in an audio form on a daily basis just like we do in English.” 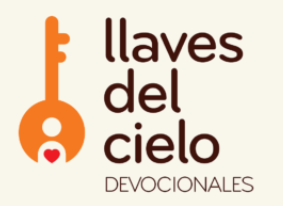 And if there’s enough demand for Spanish content, they’ll be well on their way to offering their Creature Feature Storytellers in Spanish as well. Through a partnership with Trans World Radio, Keys for Kids has already been able to translate some of their content for the Storytellers, and they hope to release those soon.

The Creature Feature Storytellers are stuffed animals equipped with an audio Bible that also has Keys for Kids Devotionals included.

A long-time acquaintance who Yoder met during his time at Mission Network News is helping translate the website content and making sure the devotionals are relevant to Spanish-speaking audiences.

Yoder says what makes this most exciting is the fact that they will be offering something unique to Spanish-speaking populations. If there are any daily devotional resources available in Spanish right now, they’re extremely limited.

But at the very heart of this project is the desire to raise up a generation of followers of Christ who boldly defend their faith and live as image bearers of Jesus as they pursue a deeper relationship with God.

“Our desire is to see kids have a passion for Christ—kids and their families. And if this is the beginning of that—to have a relationship with Jesus, not just to … come to Jesus, we want to continue to see them grow in their faith.”

He points out that “just about every major initiative that’s taken place in terms of revival or renewal, it’s always happened at the student level. And so, we really want to see worldwide revival happen in key areas of the world. And if young people could be kind of the conduit to that—hopefully Keys for Kids Ministries will be a part of that.”

There are a couple of ways you can step into this story. Yoder says to start with prayer. Ask God to continue to give them quality translations as they work on the Spanish content, and beyond. And pray for the word to get out.

“We’re just praying that the word of mouth will grow,” Yoder says.

The Spanish project is one that more or less just kind of happened. The team wasn’t planning for it or expecting it at this time. But God made a way for it to happen. With that, they are looking for some financial support so they can continue to build upon this project. If you’d like to give, click here.

You can also help Keys for Kids offer the Storytellers in more languages, here.

“Whether it be in orphanages in Latin America or in foster-care homes or in church Bibles studies or in elementary schools, or, you name it. I mean, these Storytellers could really have a dynamic impact. Because it’s not only got our Keys for Kids stories on them, but it also has audio Bibles in Spanish.”